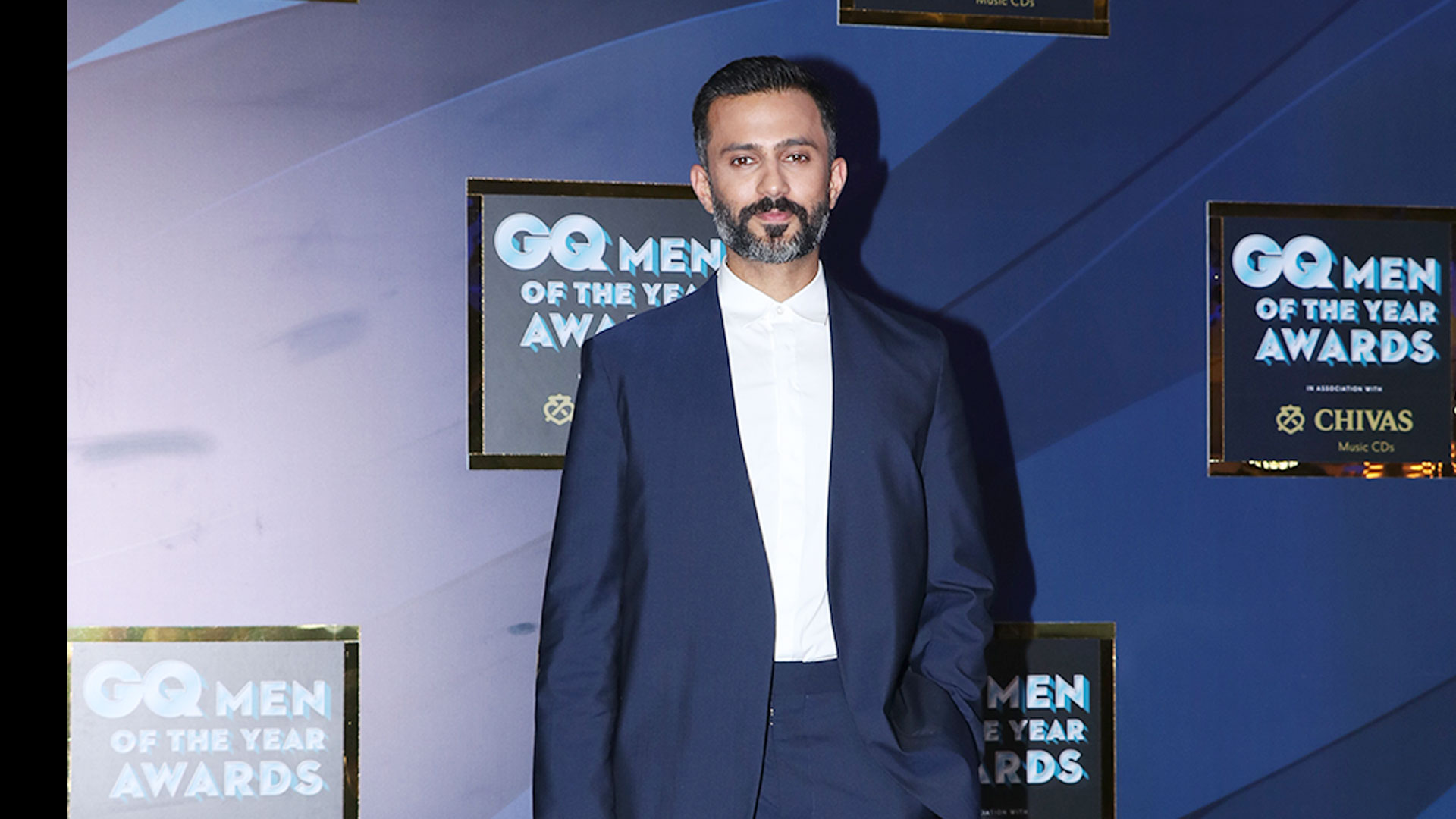 What is Anand Ahuja’s Net Worth?

The net worth of Anand Ahuja is estimated to be more than $650 million. Anand Ahuja is the Managing Director of Shahi Exports, one of India’s most significant export companies. His father had started the company, and Anand inherited the company from him. The annual turnover of his company is around $450 million.

Anand also has his own Fashion house, known as ‘Bhaane.’ The annual revenue generated by Bhaane is around $150 million. Anand also has a lavish ancestral home worth $23 million in New Delhi.

Anand Ahuja Net Worth: How He Created It?

Anand Ahuja’s net worth of more than $650 million is mainly created by his family-owned business – ‘The Shahi Exports.’ The Shahi Exports is probably India’s most prominent export house with an annual turnover of more than $450 million. It was established by Anand’s grandmother Mrs. Sarla Ahuja in 1974. She started her journey as a sewing-machine operator in a clothing factory. He started his own clothing company, and over the years, it transformed into India’s most prominent clothing manufacturing and export company. Over 100,000 people work in the company as of 2020, and 67% of the workforce are female employees.

Anand Ahuja also owns his fashion brand – ‘Bhaane.’ He started this company in 2012. The current turnover of his company is around $150 million. The various street-styles inspire the fashion sense of the entire brand. The clothes don’t even have the brand tags and the name of the company in them. The motto of his company is to enable people to self-explore and self-express.

Out of his sneakers’ love, Anand also started India’s first multi-brand sneaker company – ‘VegNonVeg.’ He wants to infuse the sneaker’s culture in India as it is in the States.

Anand Ahuja was born on July 29, 1983, in New Delhi. He has a rich ancestry and was a silver spoon kid. His grandmother, Mrs. Sarla Ahuja, founded ‘The Shahi Exports’ in 1974. The family business has a $450 million worth of annual turnover. Anand completed his schooling at the American Embassy School, New Delhi. He then went to the US and completed his graduation from the Wharton School of the University of Pennsylvania, Philadelphia.

He started his post-graduation in MBA from the University of Pennsylvania but dropped out from there. He came back to India and started working in his family-business ‘Shahi Exports.’ As he worked there, he understood that the trend of apparel is changing in this part of the world. There were enough fashion lovers in India, and there was a gap in supply and demand. He then decided to become an entrepreneur and started off his own fashion company, ‘Bhaane,’ in 2012.

He wanted to create an indigenous brand that had a global fashion appeal but was affordable for India’s people. He started designing clothing apparel for the youth of India. He wanted Bhaane to become a brand that Indian youth could relate to. He didn’t want any conventional marketing strategies for his company. He didn’t even have a PR company to help him with the advertisements.

Anand chose the way of streets and did photo-shoots of his fashion lines on the streets. He wanted it to grow with the help of ‘word of mouth’ marketing. People responded to the campaigns positively, and Bhaane became a successful brand in India’s fashion circle.

There were some obstacles too, which were keeping Anand’s dream from getting fulfilled. Since he came from an incredibly successful business family, he always had high expectations from his start-up. He would set impossible goals for himself, and when he couldn’t achieve those, he used to come pretty hard on himself. The pressure he was going through was self-made, yet, enormous. He was pretty hard on the designing and marketing teams of Bhaane too, whenever the goals were not meeting his expectations.

Because of the popular opinions around him, Anand was always changing the theme of his conventional designs. He added more designs, styles, and sizes to his clothing lines. He got carried away and started taking up huge work-loads. His company started doing multiple things, more than they could manage. They sharted over-doing and compensation for the failed expectations. As a result, they were constantly failing to meet quality standards.

Anand Ahuja realized that he was coming down hard on himself and the team of Bhaane. He also realized that the core idea behind the establishment of Bhaane was to strengthen the affordable fashion sense among India’s youth. A business is as good as its core idea. He started sharing his story behind the brand on several media platforms. He knew what he had to do to make a successful brand in India. It doesn’t boil down to the revenues a business generates. It is always the inception that gets a business going for years. Currently, Bhaane is one of the top brands in the Indian fashion circuit. Anand Ahuja is pretty proud of his brain-child.

Anand met Sonam Kapoor in 2014 because of their mutual friends. They got along well, and Anand proposed to her after a few weeks of seeing each other. They started living in a relationship and were pretty open about it. Anand would always be there with Sonam at parties, ceremonies, and award functions. They went on holidays together and never tried to shy away from answering questions about their relationship. Finally, on May 8, 2018, both of them got married in Mumbai. They tied knots as per the Sikh rituals. The ceremony was a closed one, and only family members and close friends were invited to the wedding.

Anand Ahuja loves sneakers. He is so much in love with then that he started India’s first multi-brand sneakers company, ‘VegNonVeg.’ He loves to wear Nike sneakers and has a big collection of them in his house. He even wore a pair of sneakers on his wedding day. He is also a basketball lover. He never misses any NBA game and always supports the LA Lakers.

The wealth of Anand Ahuja mainly comes from being the managing director of his family business empire ‘Shahi Exports.’ The annual turnover of India’s biggest fashion export company is more than $450 million. Being the owner and CEO of the fashion company, ‘Bhaane’ also contributes to his net worth. His most recent venture, ‘VegNonVeg,’ is doing good and increasing Anand’s net worth regularly.