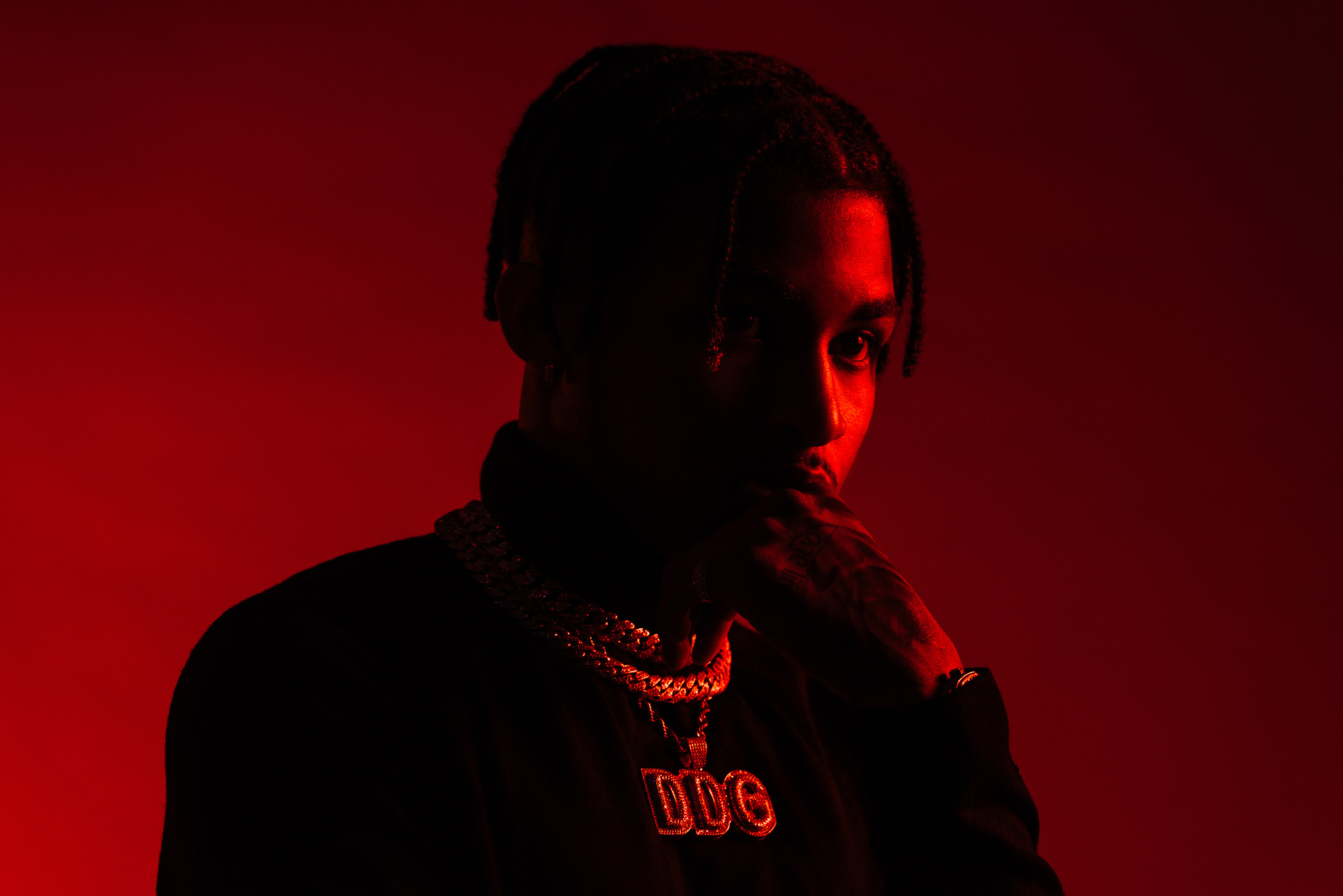 How much is DDG’s Net Worth?

DDG was making seven figures in YouTube earnings by the time he was just 20. He owns a luxurious mansion with $2 million. He renovated and customized the estate by spending another $420,000 from his net worth.

DDG shifted his focus towards making rap music and turned it into a super-successful music career. He got signed by Epic Records for a multi-million deal. DDG has also invested a part of his net worth in bitcoins.

DDG Net Worth: How was it created?

DDG is an American rapper and an extremely popular YouTuber. He is a famous social media personality, as well. He started earning even before he was 20. From YouTube, DDG used to earn around $30,000 a month when he was 20 years old.

DDG has made his net worth of $4.5 million through four of his YouTube channels and his music deals. He is signed as a rap artist under Epic Records. He signed a multi-million deal with the record, and his net worth has a massive contribution from the record deal.

DDG has more than 9 million subscribers spread across his four youtube channels. He makes a lot of monthly money from the ads that run in his videos. He also has 4 million followers on Instagram and earns through social media brand endorsements. These social media earnings play a considerable role in increasing his net worth.

DDG has more than 5.5 million monthly listeners in his Spotify account. He is one of the most trending names in the hip hop community right now. Let’s have a look at DDG’s net worth growth in the last five years:

Darryl Dwayne Granberry Jr., popularly known as DDG, was born on October 10, 1997, in Michigan, U.S. He is known as a rapper, Youtuber, and Entrepreneur. He completed his schooling at International Tech Academy, Michigan, where we became class valedictorian. He started his YouTube Journey in 2014 when he was studying at Central Michigan University. He dropped out of the university to focus on his YouTube career. According to him, he was making more than the professors of the university. He used to make $30,000 a month through his YouTube Videos.

From a very young age, DDG was passionate about music. He even used to compose music when he was just a child. He made a diss track on Lil Yachty titles, ‘Big Boat.’ In 2016, DDG composed and released two songs called ‘Balenciagas’ and ‘Free Parties.’ He also collaborated with Famous Dex for his next song ‘Lettuce.’ That track was uploaded on DDG’s channel and went viral in a matter of hours. It received more than 500,000 views within an hour of its release. This made WorldstarHipHop fetch exclusive rights from DDG for the track.

In 2017, DDG came up with his first single from his debut Extended Play, ‘Givenchy.’ It has more than 26 million views on WorldstarHipHop’s YouTube channel. In 2018, DDG signed a contract with Epic Records. The same year, he released ‘Arguments,’ which went to be become a certified Gold song by the RIAA. In 2019, he released his second EP, ‘Sorry 4 the HoldUp,’ under Epic Records.

DDG has many hit singles to his name. Tracks such as Lettuce, Arguments, Exotics, Givenchy, and others have established DDG’s name in the hip hop community. He is a perfect example of a kid becoming rich because of the Internet. His early videos on his youtube channels are of vlogs, pranks, and just chats. He shows off his luxury cars, mansion, expensive clothing, diamond jewelry, super expensive watches – just to inspire other kids to follow their passion.

DDG is still young and has all the potential to make it big in LA. He has all the qualities that are usually required to become a hip hop sensation. He has got money, talent, and fame. Whatever he does is notices by millions of his followers. In the upcoming years, DDG has huge plans for his musical career. He is looking to collaborate with some of the biggest names in the hip hop community. Just imagine what his net worth would look like in the next five years. DDG is all set to break any record that comes in front of his dreams.