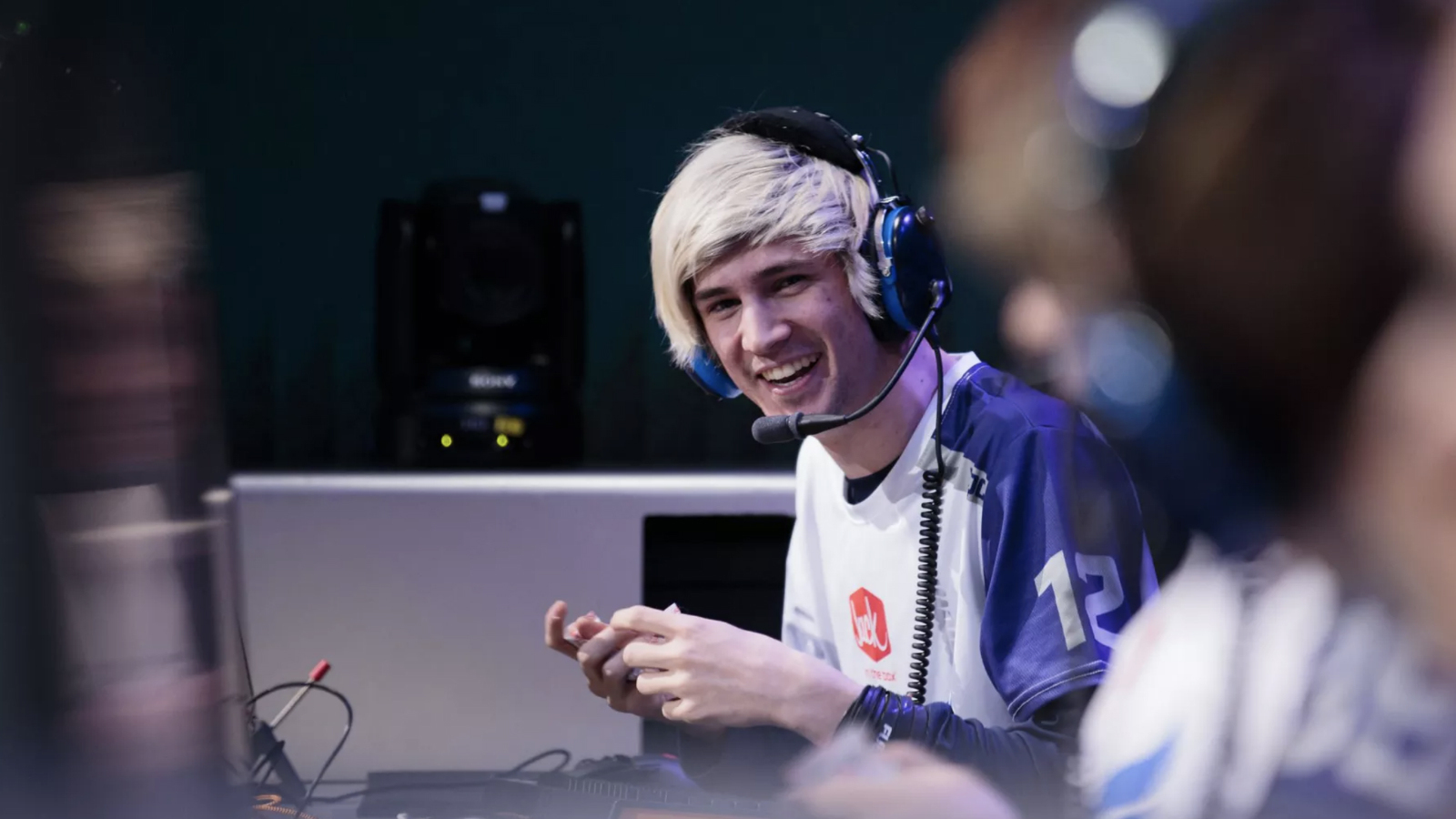 How Much is xQc’s Net Worth?

xQc’s net worth is around $4 million, according to some known media sources. xQc is one of the most famous Twitch streamers in the world. He makes an impressive amount of money just by his streaming career. He doesn’t increase his net worth by taking many brand deals, like other streamers. xQc believes in making his met worth purely by gaming streams. xQc streams a lot of games like Overwatch, Valorant, Among Us, Chess, etc.

In 2019, xQc was the most-watched Twitch streamer in the world. His followers and subscribers love how he swears on streams and rages on opponent players if he loses any particular game.

xQc Net Worth: How Was It Created?

The net worth of $4 million was created by xQc’s competitive earnings, Twitch earnings, YouTube earnings, and social media promotion earnings. xQc has one of the largest fan followings on Twitch. He also has a lot of subscribers who pay to watch him play games. His net worth increases by $5000 every day, streaming on Twitch and through other mediums.

Apart from the net worth generated by twitch streams, xQc also has a YouTube channel that has more than 1.2 million subscribers. Though he doesn’t stream on YouTube, he uploads the highlights of his Twitch streams on YouTube. He monetizes the videos so that his net worth gets increased by YouTube’s ad revenues.

Let’s have a look at xQc’s net worth growth in the last five years:

Felix Lengyel, popularly known as xQc, was born on November 12, 1995, in Quebec, Canada. He is one of the most popular twitch streamers in the world. He has more than 4 million followers on his twitch account. He used to be a professional Overwatch player and has played for Team Canada in the Overwatch World Cup in 2017, 18, and 19.

From a very young age, Felix used to play sports. He had a passion for skateboarding, trampolining, snowboarding, and video games. He went to college but dropped out after 3 and a half years. His love for video games encouraged him to make the decision. He started streaming games on Twitch. He began by playing the League of Legends and moved to Overwatch and streamed it day and night.

As a professional competitive e-sport player, xQc started playing Overwatch under Datzit Gaming. In 2016, his team won the Overwatch tournament of the Dreamhack Montreal event. He went on to play for an Overwatch team, ‘Q?’ and later, Danial eSports, in 2016. The inaugural season of the Overwatch League was up on the corner, and xQc went with the team ‘Arc 6.’ His team got eliminated in the group stage of the Overwatch Contenders.

The Overwatch World Cup started in 2017, and xQc was the main tank for Team Canada. The team first defeated one of the strongest contenders, Australia. They also defeated many other teams and went to represent their country in the Finals of the Worldcup. However, they faced defeat in the finals by the strongest team of the Tournament, South Korea. xQc was voted as the tournament’s MVP by the fans.

Dallas Fuel signed xQc in 2017 after the world cup. He was signed as their 9th roaster for season 1 of the Overwatch Leagues. They were promoted as one of the best teams in the league. Their roasters were start studded. The team, however, couldn’t crack it. xQc made matters worse by spitting out homophobic slurs against one of his opponents Muma. xQc was suspended from the league for the next four matches and slammed a fine of $2,000. It was a dent in his net worth, as he didn’t earn as much back then. Dallas Fuel extended his suspension and kept xQc off the games for the entire stage 1 of the league games. He returned to the roaster in stage 2 of the tournament and helped his team win against the LA Gladiators. But his Dallas Fuel days didn’t last long. Shortly after getting back to the team, he was released from the franchise because of his racial language towards one of the league casters.

xQc took a break from the competitive e-sports and started full-time streaming on Twitch. He continues that for several months but eventually returned to e-sports under the team GOATS. In 2019, he joined the Gladiators Legion as a substitute main tank. But the team discontinued competing in the league contender matches.

After this, xQc chose to move on with a full-time streaming career as a Twitch streamer. He continuously streams for 7 to 9 hours a day with a concurrent viewership of more than 40,000 people. In 2019, he was the most-watched Twitch streamer in the world. He started getting a lot of money because of this fame, and his net worth started piling up. He was the 29th most filled streamer on Twitch in October 2019. Apart from this, he has average monthly subscribers of more than 40,000. People pay money to become subscribers on Twitch. The major part of this money goes to the streamer’s net worth.

xQc now plays a variety of games on his twitch account. He streams Minecraft, Among Us, Fortnite, Counter-Strike: Global Offensive, Valorant, PubG, Apex Legends, League of Legends, Call of Duty: Warzone, Call of Duty: Black Ops 4, Chess, and many other games. In fact, in March 2020, He streamed with the famous chess grandmaster Hikaru Nakamura and learned chess lessons from him. He has a long way ahead of him. He is still very young and extremely popular among online gamers. He makes a lot of money through endorsements and advertisements.

His net worth of $4 million will only increase over time. He currently has more than 4 million followers on Twitch and 1.2 million subscribers on YouTube. He also contributes to his net worth by promoting gaming products through his Twitch, Instagram, and Facebook accounts. He gets paid by several gaming accessories manufacturing companies to promote their products.