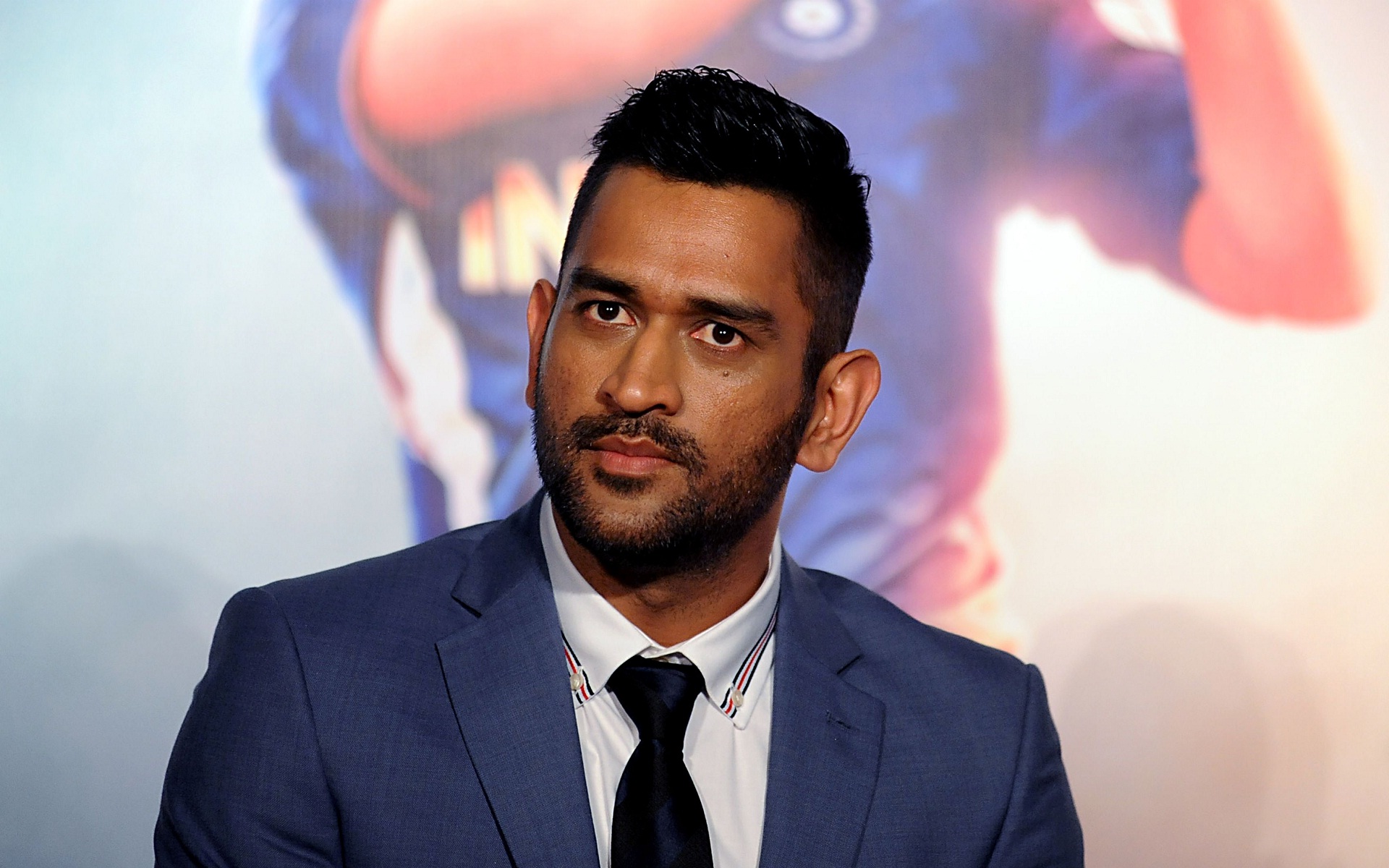 How much is Dhoni’s Net Worth?

Mahendra Singh Dhoni’s net worth is around $130 million. The majority of his health comes from brand promotions. He earns approximately $28 million from promoting more than 20 brands. He charges around $200,000 for every shoot.

The brand value of ‘captain cool’ is around $40 million. He MS Dhoni has invested in a lot of other ventures, which contribute to his massive wealth. He owns Hotel Mahi Residency in Ranchi. He is also the owner of the footwear brand ‘Seven.’

Dhoni also has ownerships and co-ownerships in several sports teams such as ‘Mahi Racing Team India’ in the Supersport World Championship, Hockey team Ranchi Rays, Chennaiyin FC, and others. He currently lives in his luxurious 7-acre farmhouse in Ranchi with his family.

Dhoni Net Worth: How He Created It?

MS Dhoni, the most successful captain of the Indian cricket team, owes his fame and wealth to the game of cricket. He was from a lower-middle-class family when he started playing cricket. With his hard work and dedication towards the game, he reached the top of the world. He is now one of the world’s most famous athletes and sportsmen.

He played for the Indian cricket team for 17 long years and made a brand out of his name. In 2020, even without having played any international cricket, Dhoni was given an A+ contract from the BCCI. This means he earned $1 million even without playing any match. Dhoni is now retired from international cricket but plays the IPL and captains the Chennai Super Kings. From IPL, he earns a salary of $2 million every year (excluding the retainer fees and match fees).

The brand value of MS Dhoni is around $40 million. He earns $28 million by endorsing 20+ brands. Some of the famous brands that he does endorsements for are Pepsi, Dream 11, Star, GoDaddy, Videocon, NetMeds, Bose, Reebok, Aircel, TV Motors, etc. He charges around $200,000 for every brand shoot. Brand promotions contribute a lot of money to Dhoni’s net worth.

Apart from these, Dhoni has also invested in many sports-related ventures. He partly owns an Indian Super League team, Chennaiyin FC. He also owns a Hockey team – Ranchi Rays. Since he loves riding bikes, he owns a racing team in the Supersport World Championship – Mahi Racing Team India. Dhoni also has a footwear brand of his own, known as ‘Seven.’

Mahendra Singh Dhoni was born on July 7, 1981, in Ranchi, India, to a middle-class family. His father, Pan Singh Dhoni, was in a junior management position in the MECON industries. Dhoni did his school in Ranchi and played for Railways after his 12th boards. He got a job as a Travelling Ticket Examiner (TTE) at Kharagpur railway station from the sport’s quota because of his good cricketing skills.

Dhoni has to go through a lot of hardships before making his debut in the prestigious Indian cricket team. He played for Central Coal Fields Limited (CCL) team in 1998. With his long-hitting abilities, CCL moved to the A division of the league crickets. In 1999, Dhoni made his Ranji Trophy debut for Bihar. He scored 68* on his debut game against the team of Assam. He also scored his maiden first-class century in that season. Eventually, he was selected for India A team for the tour of Zimbabwe and Kenya in 2004. There, he scored back to back centuries and came in the eyes of the national team selectors.

Dhoni made in One-Day International debut in the 2004 tour of Bangladesh. However, he did not have a great start to his international career. He got run-out for a duck. The entire tour wasn’t right for him. Even after that, the team captain, Saurav Ganguly, selected him for Pakistan’s next tour. In the second game of the series, Dhoni made his maiden ODI century and scored 148 (not out) in just 123 balls. He caught the attention of cricket lovers, and from there, he never looked back.

Rising through the ranks, Dhoni became the Indian cricket team captain for the first-ever T20 Worldcup in 2007. The squad was full of youngsters, and no one expected anything from the team. However, the unthinkable happened, and India won the T20 world cup. Dhoni’s leadership qualities made him an overnight national hero. 2009 was Dhoni’s year to shine. He averaged 71 in 24 innings of ODIs. Due to this splendid performance, Dhoni became the captain of the national side.

In 2011, the Cricket World Cup was hosted by India. Dhoni’s personal scores weren’t spectacular during the tournament, but India kept on winning matches. Yuvraj Singh and Gautam Gambhir were performing well for the Indian Squad. Subsequently, India reached the finals with Sri Lanka. Dhoni came up in the batting order and scored 91 not out. He ended the match with a six. India won the world cup of 2011, and Dhoni was once again hailed as a national hero.

Dhoni became the most expensive player in the first season of IPL in 2008. CSK bought him for $1.5 million. Under his leadership, CSK won the titles three times: 2010, 2011, and 2018. Dhoni announced retirement from all forms of international cricket in 2020. He holds a special place in the hearts of billions of cricket fans across the world. He is known for his super cool attitude and his ability to take the game till the last over and convert it to a win.

Apart from cricket, Dhoni earns millions of dollars from several brand endorsements. He has endorsed more than 20 brands till now. Pepsi, Dream 11, Star, GoDaddy, Videocon, NetMeds, Bose, Reebok, Aircel, TV Motors, and many others are some of the brands he has worked with. He also has a huge bike collection of over 100 bikes, including Kawasaki Ninja H2, Harley-Davidson Fat Boy, Confederate X132 Hellcat, Ninja ZX-14R, Ducati 1098, Rajdoot, BSA Goldstar, and many others. His car collection has Pontiac Firebird Trans AM, Ferrari 599 GTO, Hummer H2, GMC Sierra, Audi Q7, Mitsubishi Pajero SFX, Land Rover Freelander 2, and many other luxurious and expensive cars.

Dhoni currently lives in his luxurious farmhouse, which is spread over 7-acres in Ranchi, India. He also has other properties around the world. He lives with his parents, Sakshi (wife) and Ziva (Daughter). He also has a couple of pets in his house as he loves dogs.