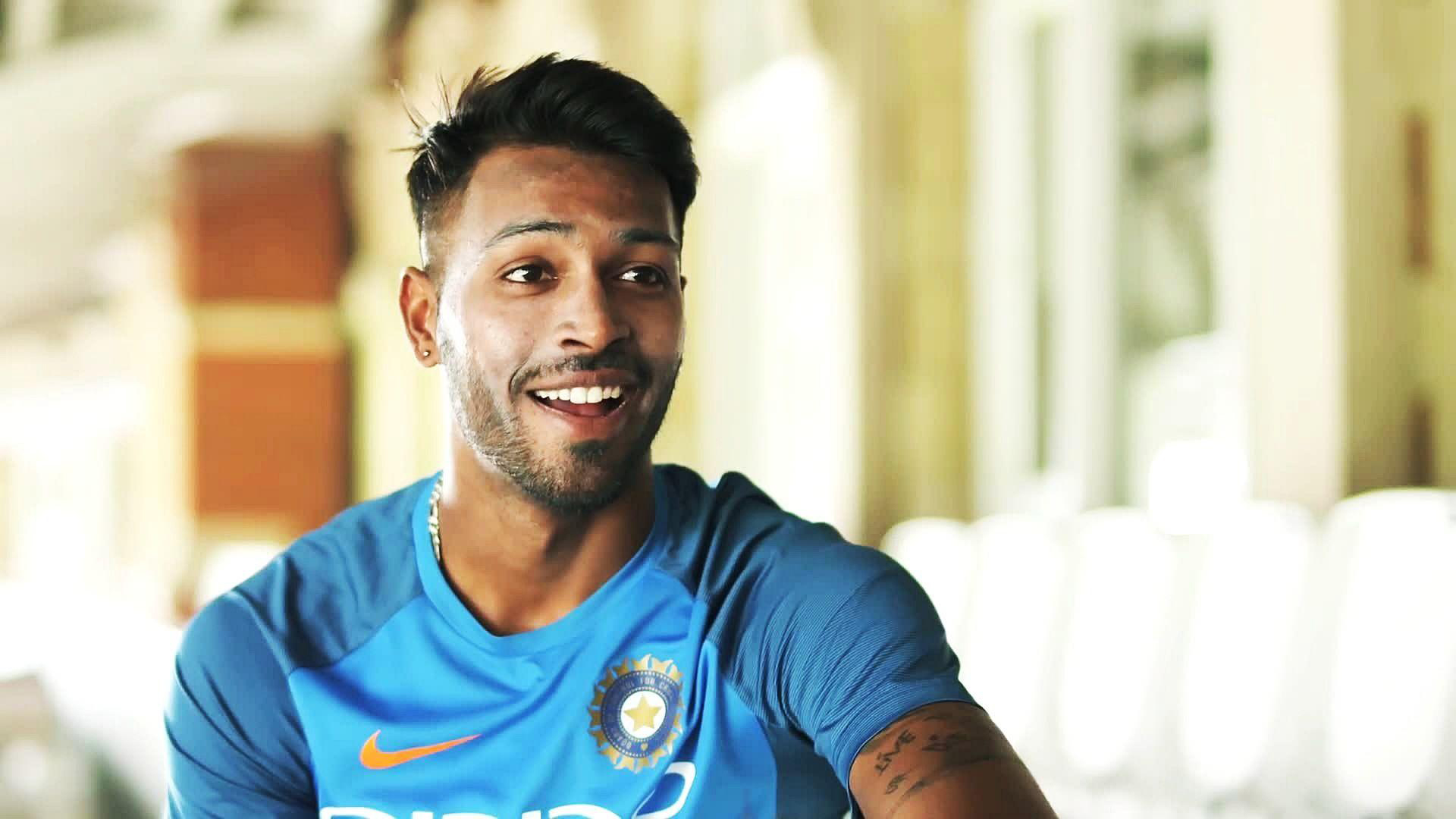 How much is Hardik Pandya’s Net Worth?

The net worth of Hardik Pandya is estimated to be around $3.5 million, as of 2020. He is one of the most talented all-rounders in the world of cricket. He holds a Grade-B contact from the BCCI – allowing him to increase his net worth by $410,000 every year. The major part of his net worth comes from the annual salaries of his IPL contract. The Mumbai Indians franchise pays him $1.5 million annually as a salary.

Hardik Pandya owns a house in Gujrat worth $300,000, which is spread over 6000 square feet. He also has a couple of luxurious cars such as Land Rover Range Rover, Audi A6, and Mercedes AMG G63 SUV.

Hardik Pandya’s Net Worth: How Was It Created?

Hardik Pandya’s net worth of $3.5 million is the product of his salaries from BCCI, match fees, IPL contract, and brand endorsements. BCCI has contracted Hardik Pandya with its Grade-B contract, allowing him to take $410,000 as his annual salary. BCCI also pays him a yearly retainer of $200,000. Apart from this, he gets $10,000 for every ODI match and $5000 for every T20 game.

Hardik gets $1.5 million every year from his IPL franchise, Mumbai Indians. He is one of the highest-paid cricketers in the Indian Premier League. Hardik Pandya also does brand endorsements and charges $140,000 from every brand that he endorses. Some of the brands he promotes are Dream 11, Airtec TV, Villain Perfume, BOAT, etc.

Let’s have a look at Hardik Pandya’s net worth over the years:

Hardik Pandya was born on October 11, 1993, in Surat, Gujrat. His family moved to Vadodara when he was just five years old. Hardik’s father, Himanshu Pandya, trained both of his sons to become cricketers from a very young age. He got the bot brothers enrolled in Kiran More’s Cricket Academy for professional training. He comes from a very humble background. They lived in a rented apartment when they moved to Vadodara. Hardik Pandya dropped out of his school at the 9th standard. He did that to focus only on cricket.

In the junior level cricket, Hardik Pandya made a name for himself. He won many matches single-handedly by his hard-hitting and death bowling abilities. However, he was once dropped from his state team, citing attitude problems. Hardik Pandya was an expressive child and never held back from showing his emotions on the field.

In 2013, Hardik started playing for Baroda’s official cricket team. During the 2013-14 session of the Syed Mushtaq Ali tournament, Hardik played a crucial role in Baroda’s team winning the trophy.

During the 2015 season of the Indian Premier League, The Mumbai Indian’s coach John Wright took him in the team by bidding for him at the auctions. Mumbai Indians got him at his base price of $14,000. In the first qualifier match against Chennai Super Kinds, Pandya scored a quick 21 runs in just 8 balls. He was rewarded as the ‘man of the match’ of the crucial qualifier match. Sachin Tendulkar called him up and told him that he’d play for the Indian team in the next 18 months.

Later in the season, Pandya scored 61 runs in 31 balls against Kolkata Knight Riders. He was again given the ‘Man of the Match’ award. He also got the prize for hitting the most number of sixes in that match.

In January 2016, Pandya was selected in the Indian cricket team for a T20 series against Australia. He took 2 of the most crucial wickets of Australia in one of the matches. He played against Sri Lanka in Ranchi and scored a quick 27 runs in just 14 deliveries. He was also selected for the Asia Cup’s squad in 2016. He scored 31 runs against Bangladesh and saw India to a respectable score.

In the next match of the Asia Cup, he took 3 wickets of Pakistan and gave just 8 runs. Pakistan’s team managed to score only 83 runs by the end of their innings. During the World T20 Cup in 2016, it was Hardik who did the nail-biting last over against Bangladesh and helped India beat Bangladesh by one run. Hardik Pandya’s best bowling figures came against England in 2018. He took four wickets and gave just 38 runs. He also scored 33 runs and remained not-out. He also hit the winning six for India during that match.

Hardik Pandya made his ODI debut for the Indian cricket team in October 2016, against New Zealand. He scored 36 runs in 32 balls and became the 4th Indian Player to get the ‘Man of the Match’ award on his ODI debut. The most memorable innings of him came in June 2017, during the finals of the Champions Trophy. India was up against their arch-rivals Pakistan. The openers and the middle order collapsed during India’s chase. Yet, there was still hope as Pandya went on a hitting spree. He scored 76 runs in 43 balls before getting run-out.

He was involved in one controversy too. In 2019, Hardik Pandya and KL Rahul went on a popular TV talk show of Karan Johar, ‘Koffee with Karan.’ Pandya made many controversial statements on the show, without thinking twice of the possible consequences. He talked about how he told his parents about his sex life. He also objectified women by commenting on how they move in bars and nightclubs. He was termed misogynistic, and his comments were termed derogatory and disgraceful towards the women. Thus, Pandya received a public backlash, and BCCI suspended both of them from playing any cricket. Later, the suspension was lifted, and both of the players were called back from their punishment.

Hardik Pandya is one of the most valuable players for Mumbai Indians. He has been playing with the same franchise from the very start. After all, he made his mark in cricket selectors’ eyes after getting a chance to play in IPL. Right now, the net worth of Hardik Pandya is estimated to be around $3.5 million. Most of his net worth was made by his IPL contract. His brand value is relatively high, as well. Apart from TV commercials, he uses his social media platforms to promote the brands he is associated with. He promotes various brands such as Dream 11, Airtec TV, Villain Perfume, BOAT, etc.

He is engaged to an Indian actress (of Serbian-origin), Nataša Stanković. They have had a baby boy in 2020 named Agastya. He owns a Land Rover Range Rover Vogue, and an Audi A6. He currently lives in Gujrat with his family. He’s also a huge Manchester United fan.