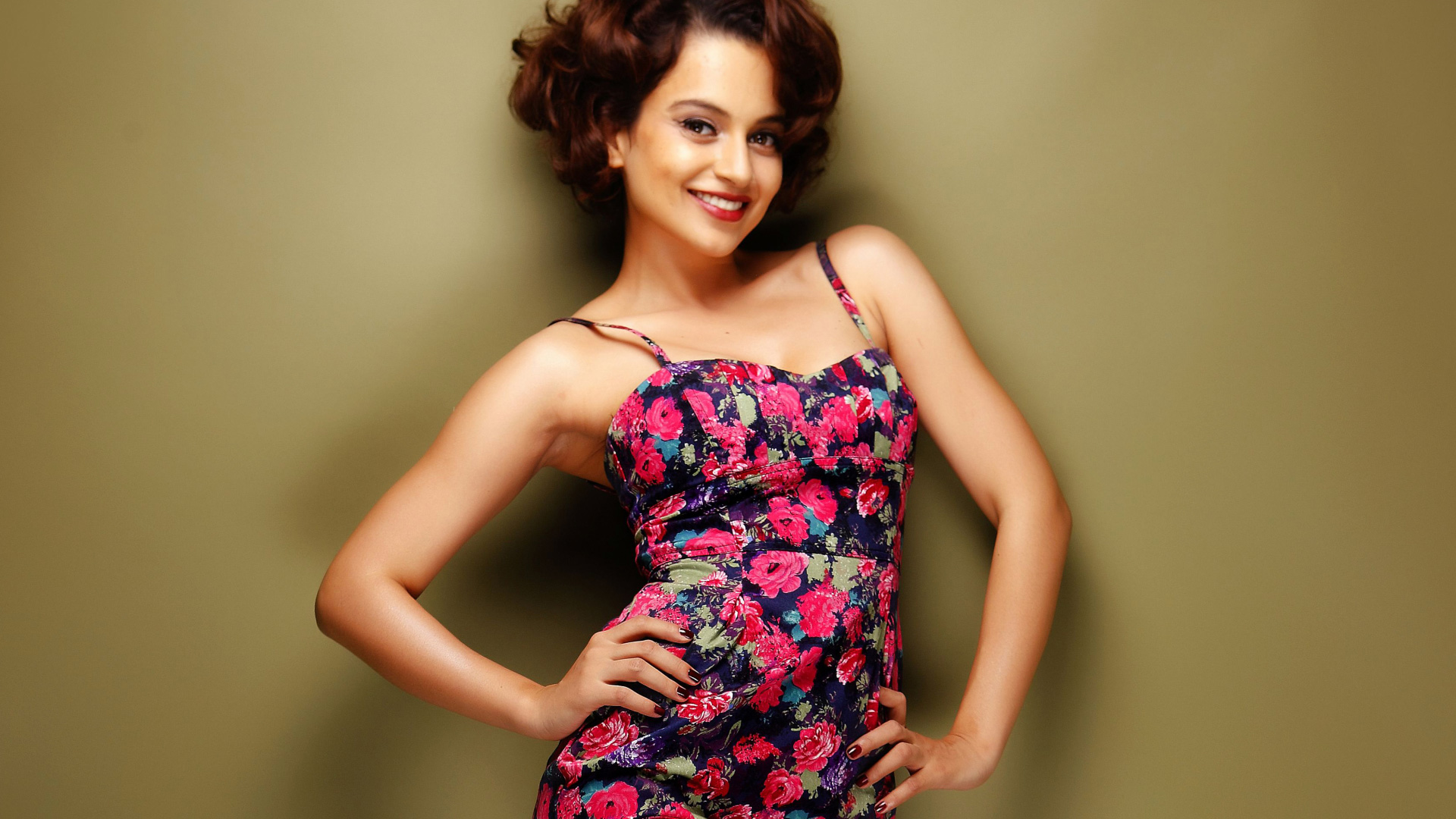 How much is Kangana Ranaut’s Net Worth?

As of 2020, the net worth of Kangana Ranaut is $13 million. She is one of the highest-paid actresses in Bollywood. Only Deepika Padukone gets more fees than Kangana. Kangana Ranaut is a self-made celebrity who had no backing from the industry when she started. This is why she is always vocal about nepotism in the film industry.

Kangana Ranaut’s average remuneration from her latest movies is $1.5 million. She also gets many brand deals for promotional and advertising purposes. These brand deals and movie fees account for a significant part of Kangana’s net worth.

Kangana Ranaut Net Worth: How Was It Created?

The majority of Kangana Ranaut’s net worth is created by her movie fees, brand endorsement fees, and other ventures like production. Kangana gets around $1 million to $1.5 million from every movie she becomes a part of. According to some reports, she is charging $3 million for her upcoming film, ‘Thalaivi.’ This makes her the only Bollywood actress who gets a $3 million fee for a movie.

The brand value of Kangana Ranaut is $5 million. She is a part of many brand endorsement deals and gets around $50,000 per month for her promotional shoots and advertisement hours.

Let’s have a look at the net worth of Kangana over the recent years:

Kangana Ranaut was born on March 23, 1987, in Himachal Pradesh, India. She grew up in a joint family at her ancestral home in a small district of Himachal Pradesh. She was a rebellious child growing up. She went to Chandigarh for her schooling. Initially, she wanted to become a doctor, but she changed her mind gradually. She went to Delhi and got herself enrolled as a model in the Elite Modelling Agency. Slowly, her focus shifted to acting, and she joined a theater group. She went to Mumbai in search of a role in the movies.

She made her Bollywood debut in 2006 with Anurag Basu’s Gangster. The movie received a good reception from the audience, and her acting skills were praised. She worked in Mohit Suri’s ‘Woh Lamhe’ in 2006. The reviews were positive, but the film tanked at the box office. She also did some regional films in the process of becoming a leading actress in the country.

2008 brought the turning point in Kangana’s career as she was signed by Madhur Bhandarkar’s ‘Fashion.’ The movie made $10 million worldwide and was the first commercial success for Kangana. Her acting skills and devotion to the character received applause from the Indian audience. She said that she like method acting, and due to this, she has gotten into depression many times.

The next couple of years brought some fluctuations in Kangana’s career. ‘Raaz: The Mystery Continues’ was a success, but her role wasn’t appreciated in the movie. In 2010, she did a supporting role in Hrithik’s ‘Kites.’ However, in 2011, Kangana was paired with R. Madhvan for ‘Tanu Weds Manu.’ It changed the game for Kangana. She got to play a role unline any of her previous roles. The audience appreciated this image shift, and the movie became a commercial success.

She again Paired up with Hrithik Roshan in 2013 for ‘Krrish 3’. The movie became one of the highest earners of all time by making $45 million. It was the first such a significant response for Kangana. In 2014, she established herself as one of the country’s leading actresses by ‘Queen.’ It was a woman-centric movie, and Kangana nailed it. The film made $14 million worldwide, and it was all credited to the performance of Kangana Ranaut.

In 2015, Kangana starred in ‘Tanu Weds Manu: Returns,’ and it was again a commercial success. The film was appreciated by the critics as well. The movie made $35 million globally. She won several awards for her performance in this movie. It was a bench-mark success for Kangana Ranaut. Her comic timings and expressions were said to be better than any actress in the country.

Kanana Ranaut has found herself in the center of controversial situations a lot of times. In 2008, she was rumored to be in a relationship with Adhyayan Suman. The break up was brutal as Adhyanan gave some nasty statements about Kangana. In 2016, She had a public rift with Hrithik Roshan. There were police complaints involved on both sides. The case was closed by the police due to the lack of evidence. In 2020, Kangana’s office in Mumbai was partly demolished by the municipal corporation of Mumbai. This happened after Kangana went against the Maharastra Government publicly and bashed the Chief Minister.

Currently, The net worth of Kangana Ranaut is around $13 million. She is a successful actress with a lot of awards under her belt. She is one of the highest-paid actresses in India. She has always been vocal about several controversial topics like politics, nepotism, and others. She was in the front-charge for Sushant Singh’s suicide media investigations. She talked about the hidden drug-mafia in Bollywood. She has also been vocal about her support for the Modi government. This is one of the many reasons why some left-leaning personalities try to keep some distance from her.