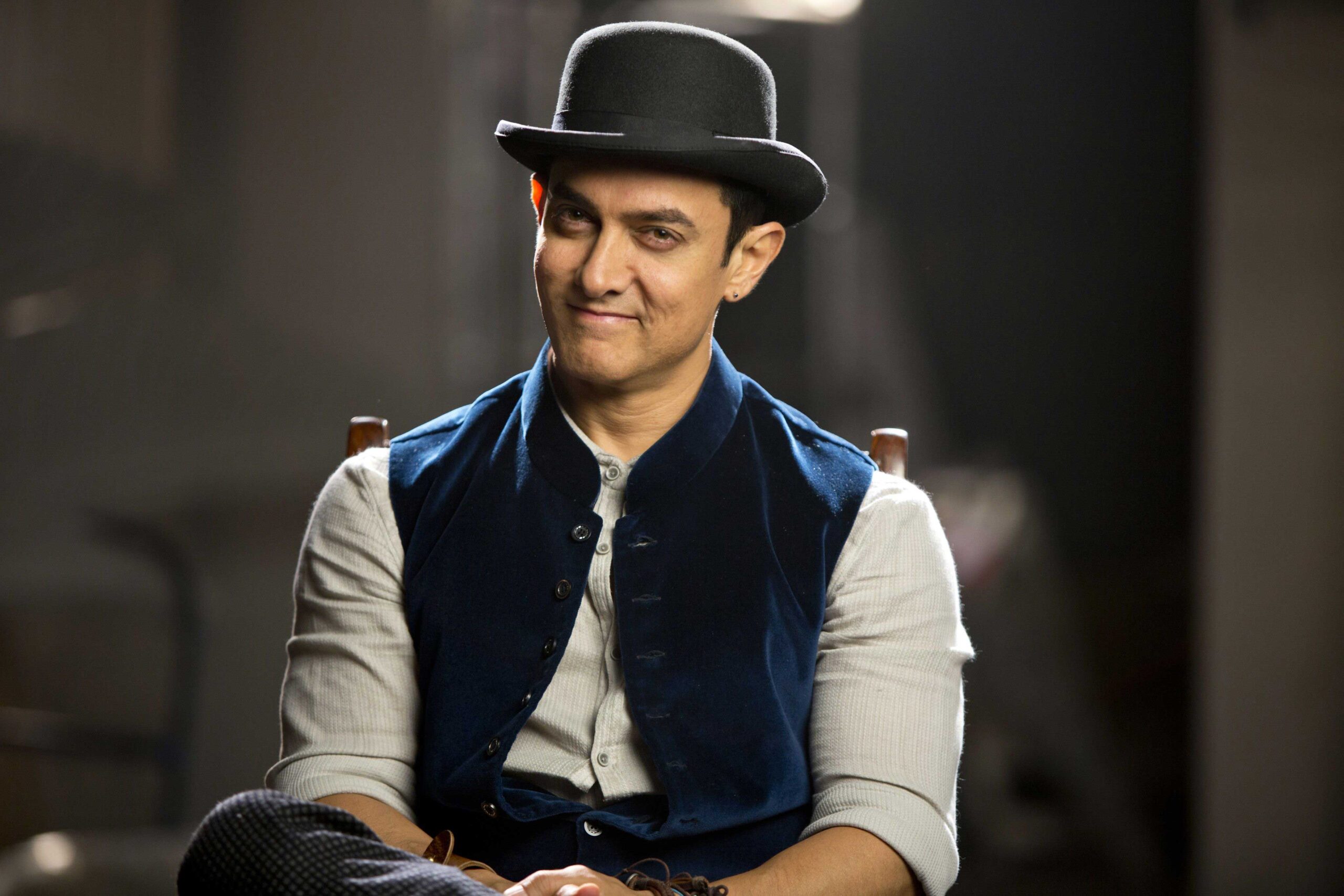 How Much is Aamir Khan’s Net Worth?

The net worth of Aamir Khan is $190 million as of 2020. Aamir Khan is one of the topmost actors in Bollywood. His movies have an incredible rate of going blockbuster, both domestically and internationally. He has appeared in more than 60 films since his debut in 1984.

Aamir Khan is probably the most sincere actor in Bollywood. The directors and producers, who have worked with him, sing praises for his work ethic. Aamir Khan gets around $7 million for every movie he does. He has a brand value of a whopping $25 million.

He has a commercial space worth $4.7 million in Mumbai, which he uses as his office. He also owns 22 houses in Shahabad, Uttar Pradesh. They have ancestral and sentimental values for Aamir Khan. He currently lives in a luxurious apartment in Mumbai, which is worth $3 million. There are many other properties of Aamir khan that’s included in his net worth.

Aamir Khan Net Worth: How Has He Created It?

Aamir Khan has created his net worth of $190 million by acting in more than 60 movies, directing movies, producing films, and endorsing several notable brands in his professional career. Aamir Khan charges around $7 million as his acting fees in every film he’s a part of. In recent years, Aamir Khan has seen an unprecedented amount of success because of his movies. ‘3 Idiots’ made $90 million globally, ‘Dhoom 3’ made $101 million worldwide, ‘PK’ made $140 million, and ‘Dangal’ made $288 million as its global box office collection.

Aamir Khan is a brand ambassador of multiple brands like Vivo, Snapdeal, and many others. He earns $2 million annually from Vivo mobiles. For other brand promotional activities, Aamir Khan charges around $600,000 to $800,000 from every brand.

Apart from acting in movies, Aamir Khan is also a successful movie producer. His production house’s name is ‘Aamir Khan Production.’ “Lagaan’ was the first film he produced in 2001. It was selected as India’s entry for the 74th Academy Awards. He has also directed and produced ‘Taare Zameen Par,’ ‘Jaane Tu… Ya Jaane Na,’ ‘Peepli Live,’ ‘Delhi Belly,’ and many other movies. Most of his films become big blockbusters at the global box office, and he gets a good return on his investments. His production career has helped him majorly in creating this incredible net worth of $190 million.

Let’s have a look at Aamir Khan’s net worth over the last 5 years:

Mohammed Aamir Hussain Khan, aka Aamir Khan, was born on March 14, 1965, in Bombay, India. He is one of the most successful film stars in the world. He is also one of the most respected personalities in India. Aamir Khan’s net worth of $190 million is the result of his hard work and dedication towards his work. He has achieved the rare heights of success, yet he is always humble when he talks to his fans and press.

Aamir Khan made his acting debut with a low-budget movie, ‘Holi.’ Since it was not marketed and talked about, his official first release as a lead actor was ‘Qayamat Se Qayamat Tak’ in 1988. It was a commercial success at the box office, and suddenly, everyone was talking about Aamir Khan as the next superstar in Bollywood. He got his first Filmfare award for this movie.

His next big project was ‘Dil’ in 1990, which became the highest-grossing movie of the year. In 1991, his ‘Dil Hai Ke Mant Nahin’ made a fair amount of money at the box office. In 1994, Aamir Khan appeared with Salman Khan in ‘Andaz Apna Apna.’ The comedy movie was a slow starter but slowly gained momentum. As time passed, it became one of the ‘cult-classic’ movies in Bollywood. During the decade of the 90s’, Aamir did many memorable works like Raja Hindustani, Ishq, Sarfarosh, and others. However, the best phase of his career was yet to come.

In 2001, Aamir Khan produced and starred in ‘Lagaan.’ This was the turning point in Aamir Khan’s life. ‘Lagaan’ claimed both commercial and critical success at the global box office. It was even nominated for the Oscars. The same year, he starred in ‘Dil Chahta Hai.’ This movie became the second cult movie of Aamir, after Andaaz Apna Apna.

With every passing year, Aamir Khan gave out gems in the form of super blockbuster movies. These works were contributing to his net worth. The year 2006 witnessed another blockbuster in the name of ‘Rang De Basanti’, which made $19 million worldwide. His most recent movies earned him the tag of a cash printing machine. ‘3 Idiots’ made $90 million globally, ‘Dhoom 3’ made $101 million worldwide, ‘PK’ made $140 million, and ‘Dangal’ made $288 million as its global box office collection.

Today, Aamir Khan is one of the biggest stars in the world. He only does one movie every year. He makes sure that he gives his best to every project he’s associated with. People call him Mr. Perfectionist. He has also been honored with India’s highest civilian awards, along with many Filmfare and other awards.