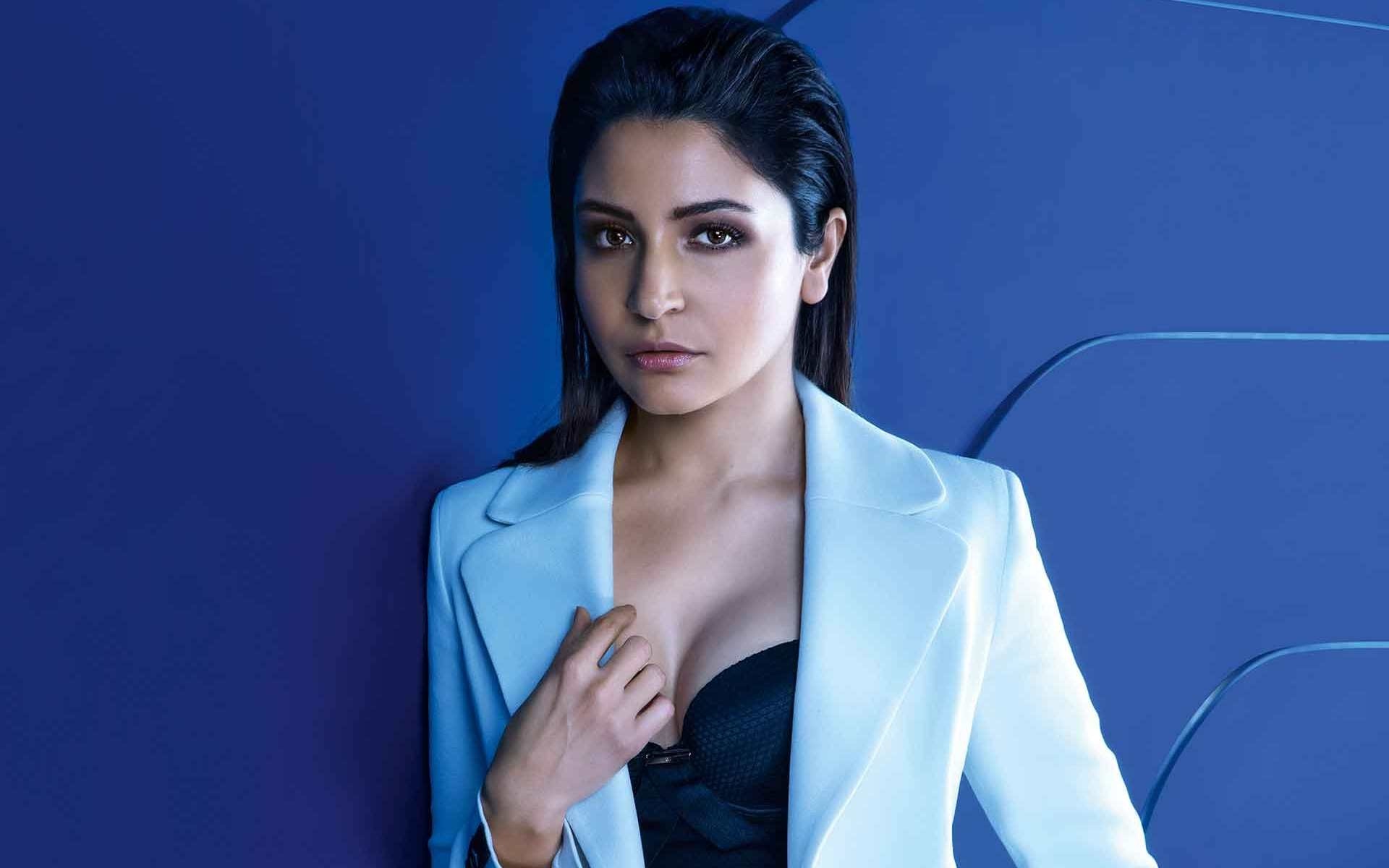 How Much is Anushka Sharma’s Net Worth?

Anushka Sharma also owns a fashion label known as ‘Nush’ whose current market valuation is around $9.5 million. After the marriage, both Virat and Anushka moved into a 7200 square-feet lavish mansion in Mumbai, which is worth $5 million. They have an astonishing collection of luxury cars such as Bentley Flying Spur ($550k), Audi R8 V10 LMX ($400k), Land Rover Range Vogue SE ($300k), Audi Q8 ($200k), and many others.

Anushka Sharma Net Worth: How Has She Created It?

Anushka Sharma’s net worth of $45 million is created by her acting fees from more than 20 movies, producing movies, brand endorsement payments from several brand deals, and many other ventures & investments.

Anushka also has her own fashion and clothing line, known as ‘Nush.’ Nush’s current market valuation is $9.5 million. According to Forbes, her annual earning was $6.4 million in the year 2018.

Let’s have a look at Anushka Sharma’s net worth over the past five years:

Anushka Sharma was born on May 1st, 1988, in Ayodhya, India. She always wanted to be a top model and pursue a career that provides her fame and money. She was raised in Bangalore, Karnataka. After completing her graduation from Bangalore, she moved to Mumbai in search of her dream career. She enrolled herself in one of Mumbai’s finest model management courses. In 2007, Anushka Sharma walked the ramp for her debut fashion show in Lakme Fashion Week. People noticed her beauty and confidence and gave her brand projects such as Silk & Shine, Fiat Palio, and more. She started taking acting classes and giving auditions for film roles.

In 2008, she was launched by Aditya Chopra’s movie, ‘Rab Ne Bana Di Jodi’ starring Shah Rukh Khan. The film did great business domestically as well as internationally. Her debut was a successful one, and she won several awards for her role. She was signed for two more movies under the same production banner. One of them was ‘Badmaash Company,’ which did an average performance in the box office. The last film of the deal came in 2010 with the name of ‘Band Baaja Baarat.’ In this movie, Ranveer Singh made his debut. Both of the actors were received excellently by the audience, and the film became a gradual success over the box office.

After that, she was seen in ‘Patiala House’ and ‘Ladies vs. Ricky Bahl.’ Both of the movies underperformed commercially, and she was tagged as a one movie wonder by the media. In 2012, she joined hands with Shah Rukh Khan again and gave an excellent performance in ‘Jab Tak Hai Jaan.’ The movie became one of the highest grosser films of 2012, and Anuska received the Filmfare awards for ‘Best Supporting Role.’

Anushka Sharma tasted an unreal success in 2014 when she paired up with Aamir Khan in ‘PK.’ The movie turned out to be the biggest hit in the history of Indian cinema and made around $100 million worldwide. From this film, she increased her fees as an actor, and hence, her net worth started speeding up. She also launched a production house the same year with her brother. The company is called ‘Clean Slate Filmz.’ Later, Anushka appeared in her own production ‘NH10’ and Zoya Akhtar’s ‘Dil Dhadakne Do.’

In 2016, Anushka Sharma worked opposite Salman Khan in ‘Sultan.’ The movie was a massive success worldwide and grossed $70 million. After that, there were some lean phases too, in the form of ‘Phillauri’ and ‘Jab Harry Met Sejal.’ These movies flopped at the box office, and her acting capabilities were criticized. However, she made a comeback with ‘Sanju’ in 2018.

Anushka Sharma married Virat Kohli in December 2017. The marriage took place in Italy, and as of 2020, they are expecting a child. The combined net worth of this powerful couple is around $138 million. Anushka Sharma is known for her works in the fields of animal welfare. The PETA has awarded her many times.

According to the Times of India, she was one of India’s most desirable women in 2011. Her net worth of $45 million speaks a lot of her caliber and thirst to do well in life. She came from a very humble background and made a big name for herself. Anushka Sharma is an inspiration for young girls who want to achieve success by sheer determination.