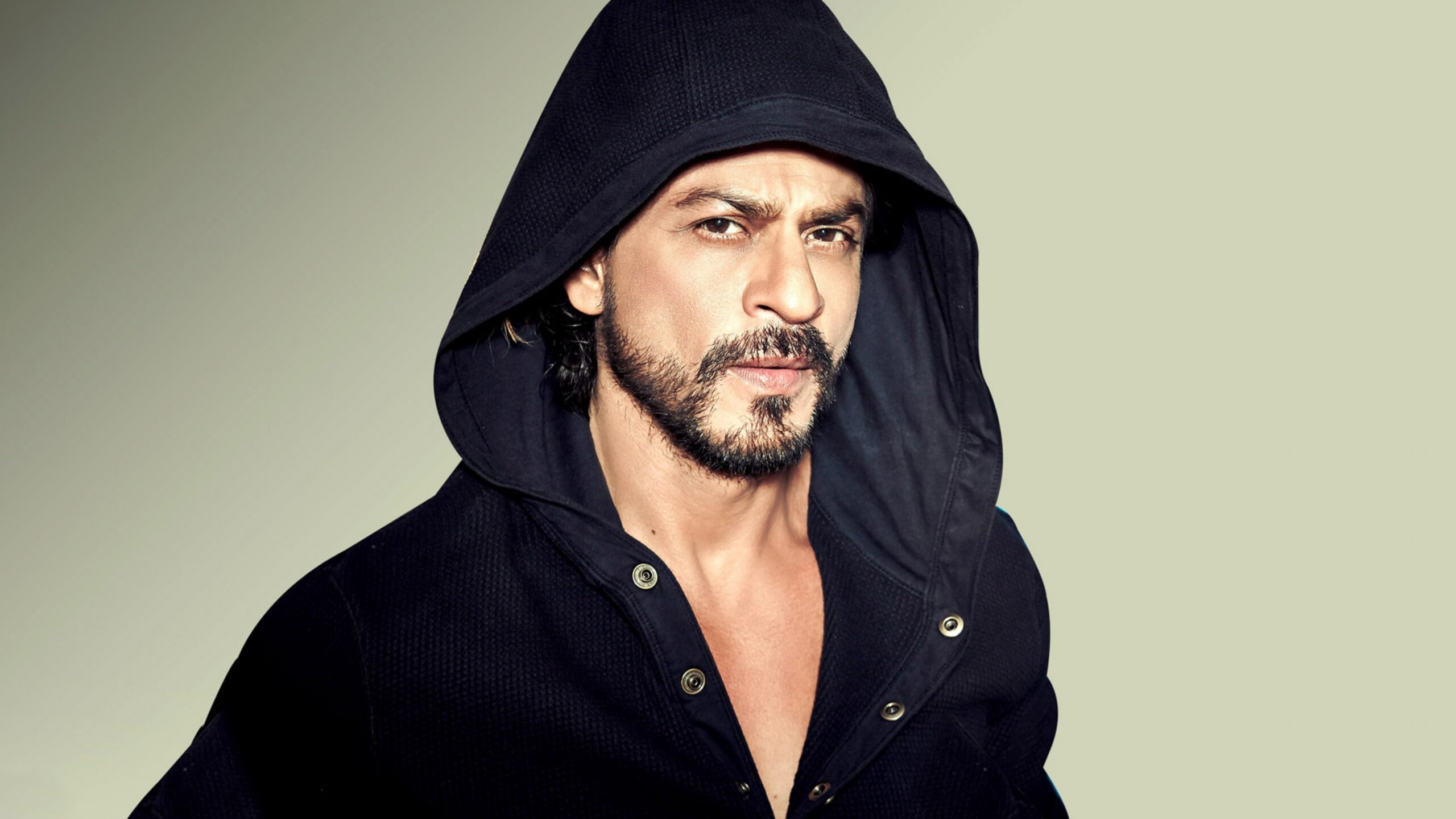 How much is Shah Rukh Khan’s Net Worth?

According to various media reports, the net worth of Shah Rukh Khan is approximately $650 million. This makes him the wealthiest movie star in India and the second-richest movie star in the entire world. Shah Rukh Khan enjoys massive stardom in India as well as in any foreign country. He is referred to as ‘The King Khan’ and ‘The Badshah’ of the Bollywood film industry.

Shah Rukh Khan is also a film producer and owns a production house known as ‘Red Chillies Entertainment.’ His production company’s revenue is reported to be around $67.5 million.

Shah Rukh Khan’s net worth also includes his multiple real estate properties around the world. The mansion where he currently resides with his family, Mannat, is in Mumbai and is valued at $35 million. He also has ridiculously expensive villas in Dubai, London, and many other countries.

Shah Rukh Khan’s Net Worth: How He Created It?

Shah Rukh Khans net worth of $650 million is created by acting in more than 90 movies, endorsing a wide range of brands, producing Bollywood movies, and other personal investments.

Shah Rukh Khan charges more than $3.3 million for doing a lead role in a movie. He earns more than $2.5 million monthly by doing movies, brand endorsements, and other creative and promotional activities.

Shah Rukh Khan charges about $1.3 million from every brand he endorses, and he endorses more than 25 brands. Some of the brands he endorses are Pepsi, Airtel, Sprite, Dish TV, Nerolac Paints, Pepsodent, Hyundai Cars, Tag Heuer Watch, Genus Power, Colgate, Videocon, and others.

He also owns a cricket team in the Indian Premier League. His team is Kolkata Knight Riders, which is worth more than $55 million. Shah Rukh Khan is the owner of an Indian production company, ‘Red Chillies Entertainment,’ that generates more than $67.5 million in revenues.

Shah Rukh Khan is the biggest celebrity in India and a global superstar. He is known for his splendid acting skills and a star-studded career in Bollywood. He has been making movies for the last 25 years and has appeared in more than 90 Bollywood movies. He also goes by ‘King Khan,’ ‘Baadshah,’ and ‘The King of Bollywood.’ With a net worth of more than $650 million, SRK is India’s richest celebrity and the world’s second-richest celebrity.

Shah Rukh Khan started his acting career with a TV serial ‘Fauji’ in 1989. After his mother’s demise in 1991, he began searching for work in movies. In this search, he moved to Mumbai from Delhi. He made his Bollywood debut in 1992 with the movie ‘Deewana.’ The film became an instant hit, and Shah Rukh Khan became an overnight sensation. Filmfare awarded him the best debut award in 1992.

In 1993, Shah Rukh Khan portrayed anti-hero characters in ‘Baazigar’ and ‘Darr.’ Both of the films did exceptionally well at the box office, and SRK was hailed for his catchy acting abilities. He continued signing up for movies and made his way to the hearts of the Indian audience. Then in 1995, Shah Rukh Khan played a romantic hero in ‘Dilwale Dulhania Le Jayenge.’ This movie established him as the ‘best romantic hero of the country.’ The film did a business of $17 million globally.

In 1996-97, SRK appeared in four movies, ‘Yes Boss,’ ‘Pardes,’ ‘Dil To Pagal Hai,’ and ‘Koyla,’ and all four of them were super hits. Subsequently, he was established as one of the most sought-after actors in India. He continued doing several films and was rewarded with fame and film awards.

In 2002, Shah Rukh Khan appeared in ‘Devdas,’ which was the most expensive movie of that period. The movie was both commercially and critically successful. It made $12 million worldwide. The film also received 10 Filmfare awards. In 2003, he did ‘Kal Ho Naa Ho’ with his friend Karan Johar. The film was a blockbuster and did a business of $18.8 million in one year. It was the second-highest grossing movie of the year 2003.

Shar Rukh Khan has appeared in many super hit movies such as Main Hoon Na, Veer-Zaara, Kabhi Alvida Naa Kehna, Don, Chak De! India, Rab Ne Bana Di Jodi, My Name Is Khan, and others. His movies have always gone house-full for several weeks after their release dates. In 2011, he produced and starred in a superhero movie ‘Ra.One,’ which he made on a massive budget of $18 million. It wasn’t received well by the critics, but eventually, it made $34 million and was a financial success. This is the brand of SRK – which makes a movie go super hit, even if critics don’t like it.

In 2008, Shah Rukh Khan bought an IPL cricket team, ‘Kolkata Knight Riders’, for $75 million. It is one of the richest teams in the league, with a $42 million brand value. Shah Rukh Khan’s house, ‘Mannat,’ is situated in one of the world’s most expensive locations. It is a luxurious villa with a market value of $35 million. He also owns an extremely expensive mansion in Park Lane, London, which is worth $27 million. He has numerous other properties around the world as well.