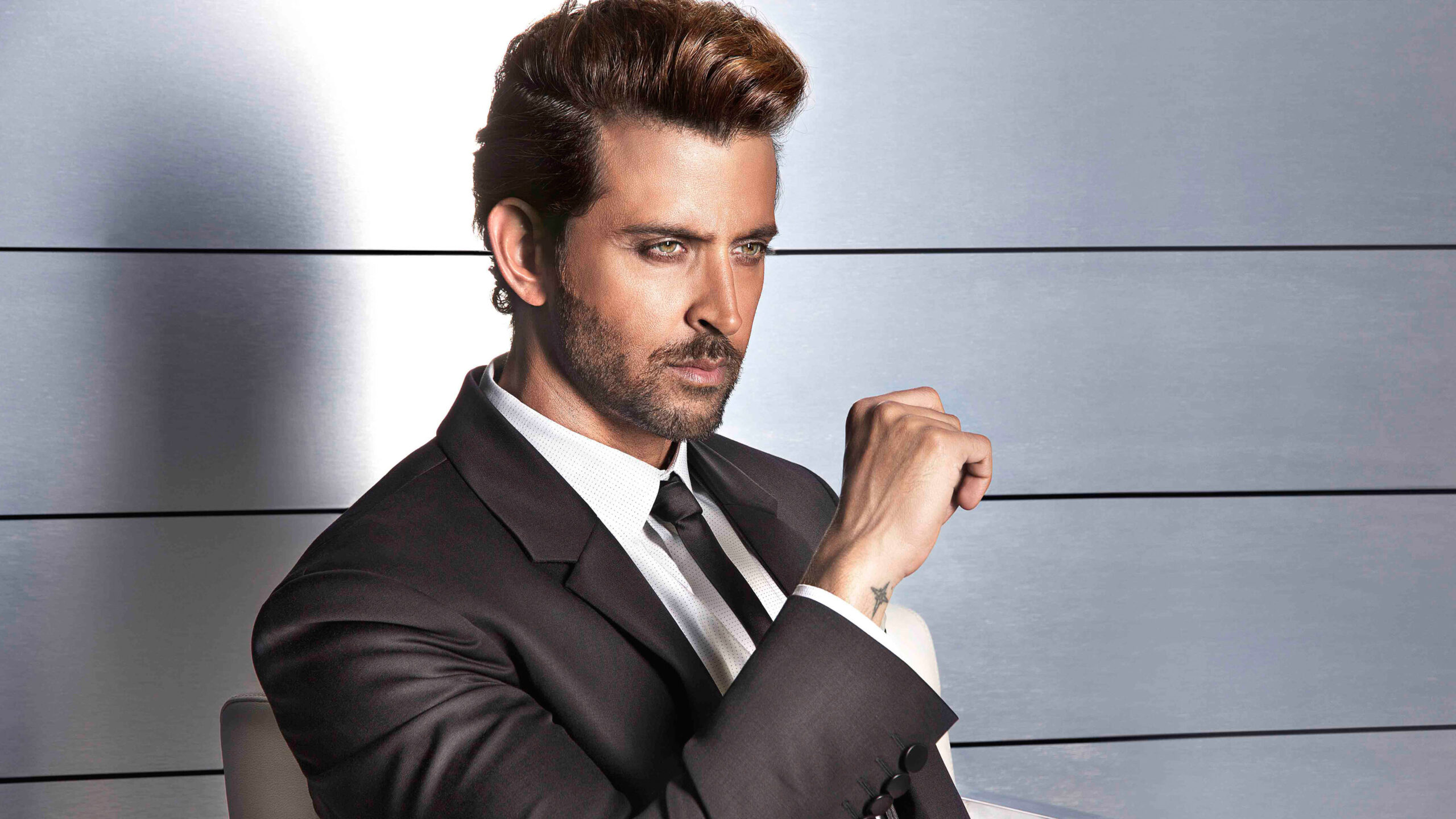 How much is Hrithik Roshan’s Net Worth?

As of 2020, the net worth of Hrithik Roshan is estimated to be around $75 million. He has several real-estate properties around the world that add up to his net worth. The combined total worth of Hrithik Roshan’s real-estate properties is more than $10 million. He owns a super-luxurious bungalow in Mumbai, which costs more than $1.2 million – a considerable addition to his net worth.

Hrithik Roshan gets $5 million to $8.5 million for doing a lead role in Bollywood movies. He also does brand endorsements for many big companies like Coca-Cola, Provogue, Reliance Communications, and others. He gets around $250,000 from each brand on average. The brand endorsements and film salaries are the prime sources of Hrithik Roshan’s net worth.

Hrithik Roshan’s Net Worth: How Was It Created?

Hrithik Roshan has been working in the Indian Film Industry for more than 20 years. He is a highly respected actor in the country. He is widely acclaimed for his acting and dancing skills around the world. He has a net worth of around $75 million as of 2020.

Hrithik Roshan has made this enormous net worth through acting in movies, judging in a TV dance reality show, brand endorsements, and financial investments. He has recently bought two apartments worth $1.5 million in the Juhu-Versova Link Road, Mumbai. He has many other real estate properties in Mumbai, Delhi, Bangalore, and some foreign cities.

The net worth of $75 million is the result of continuous hard work, passion, and dedication towards the acting and dancing careers of Hrithik Roshan. He charges between $5 million to $8.5 million for appearing in a movie. For brand endorsements, Hrithik Roshan makes around $250,000 for every shoot. During the years of 2012 to 2018, Hrithik Roshan featured in Forbes’ India list of ‘Highest-Paid’ celebrities with approx. annual salaries of $13 million.

Let’s have a look at Hrithik Roshan’s net worth in the last five years:

Hrithik Roshan was born on January 10, 1974, in Bombay, Maharashtra. His father is another big Indian film celebrity of the ’80s and now a film director, Rakesh Roshan. Hrithik Roshan was born with one extra thumb on his right hand and used to feel isolated in his school days as his friends teased him for that. Little that they knew that Hrithik was destined to be one of the biggest movie stars in the future. He also used to stammer as a kid. He got better with his speaking abilities with the help of several therapies.

Hrithik Roshan’s grandfather, Prakash Roshan, introduced him to the movies as a child actor in Aasha in 1980. After that, he made his appearances in many other films as a child. When he was 20, Hrithik Roshan was diagnosed with scoliosis. Because of this deformity, he wasn’t supposed to dance or do risky stunts. Always wanted to be an actor, Hrithik Roshan was destroyed with this news. However, he did not leave hope and tried really hard to achieve his dreams. Later on, he went on to become the best dancer-actor in the country. These kinds of things make Hrithik Roshan an absolute legend.

Hrithik Roshan made his official debut in Bollywood as a lead actor in 2000 with his father’s film, ‘Kaho Naa… Pyaar Hai.’ For getting the best shape for his first film, he trained with Salman Khan. He also worked on his dance, stunts, and acting by taking lessons. The movie was the biggest hit of the year and, again, the highest-grossing film of 2000. It made around $9 million globally. He received the best actor and best debut awards from Filmfare and many other organizations. He did two other movies in the same year: Fiza and Mission Kashmir.

In 2001, Hrithik Roshan appeared in Karan Johar’s multi-starrer ‘Kabhi Khushi Kabhie Gham,’ and it was a super-hit at the box office. The movie made roughly $14 million at the global box office. However, he failed to do well with the other movies he did in 2001 and 2002. The media said that his career was over even before it started. In 2002, his father took charge of Hrithik Roshan’s career and made ‘Koi… Mil Gaya’ for him. The movie was a one-of-a-kind alien contact movie, where Hrithik Roshan’s sheer brilliance in acting and dancing made people fall in love with him. It went on to become the most popular Bollywood movie of the year and made $11 million worldwide.

In 2006, Hrithik Roshan appeared in ‘Krrish,’ which was a sequel of ‘Koi… Mil Gaya’ and essentially a super-hero film. The movie, again, was successful both critically and commercially. It made $16 million and was the highest-earner Hindi movie of the year 2006. The same year, he worked in a Dhoom 2 and won his third Filmfare award in the ‘best-actor’ category. This role of him was a trend-setter, and the Indian youth audience really liked his cool projection of a villain who could ride superbikes. The movie was a blockbuster and was one of Bollywood’s most famous films. It made $21 million on the global stage and established Hrithik Roshan in the league of superstars.

Hrithik Roshan played the role of Akbar in 2008’s Jodhaa Akbar. He again bagged the best actor award from many film ceremonies as the film made $17 million overall. His other most popular and acclaimed works over the years are Guzaarish, Zindagi Na Milegi Dobara, Agneepath, Krrish 3, Bang Bang!, Mohenjo Daro, Kaabil, and others. Zindagi Na Milegi Dobara was a commercial success in 2011 and made $21 million as a global box-office collection. Agneepath made $27 million, and Krrish 3 made a whopping $41 million worldwide.

In the successful life of Hrithik Roshan, there were some challenging times as well. He got divorced in 2014. In the year 2016, he accused Kangana Ranaut- a Bollywood actress and his alleged love interest- of harassment and stalking. There were police complaints lodged from both sides, and massive media coverage was given in this matter. The case, however, got closed due to insufficient evidence.

Hrithik Roshan has many achievements to his name, and one of them is having a life-sized wax statue of him at London’s Madame Tussauds museum. He has been named ‘World’s sexiest man’ in many publications over the years. He is also quite successful financially and has a net worth of around $75 million.