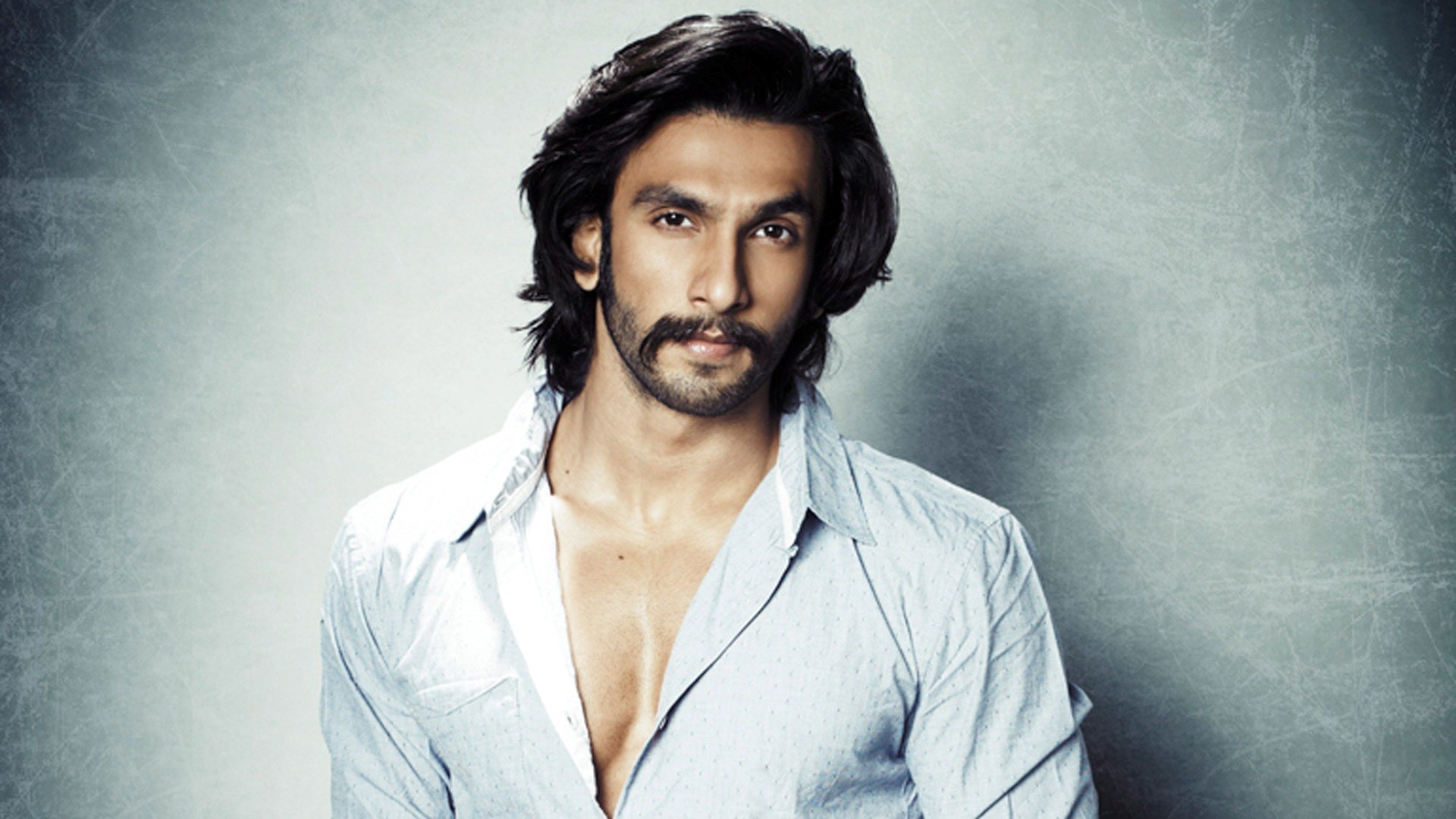 How Much is Ranveer Singh’s Net Worth?

The net worth of Ranveer Singh is estimated to be about $35 million as of 2020. He is one of the highest-paid movie stars in India. He has done more than 15 films since his debut in 2010. His was launched by one of the biggest production houses in India, Yash Raj Films. After the massive commercial success of Ranveer’s debut movie, ‘Band Baaja Baaraat,’ he never looked back and gave hits after hits.

Ranveer Singh’s brand value is around $60 million – one of the highest brand values among Indian celebrities. The endorsements that he does have contributed immensely to his net worth. He has a mansion worth $2 million in Beaumonde Towers, Mumbai. He also owns a lavish apartment in Goregaon worth $1.5 million, where he lived before he got married to Bollywood-diva Deepika Padukone. In Goa, he has a holiday home worth $1.3 million. He has many other mansions and apartments around the world that add up to his net worth.

Ranveer Singh Net Worth: How He Created It?

As of 2020, Ranveer Singh has brand endorsement deals from companies like Adidas, Ching’s, MakeMyTrip, Flite, Xiaomi India, Dish TV, Kotak Mahindra Bank, Thums Up, and others. He charges around $200,000 to $300,000 for every brand deals. According to various media reports, the brand value of Ranveer Singh is more than $60 million.

The wealth and net worth of Ranveer Singh as always grown at a steady phase over the years. Let’s have a look at Ranveer Singh’s net worth in the last five years:

Ranveer Singh was born on July 6th, 1985, in Mumbai, Maharashtra. From an early age, he always wanted to become an actor and work in Bollywood. During his school days, he participated in school dramas, skits, and several plays. He went to the US and completed his Bachelor’s degree from Indiana University. He moved back to India in 2007 and started working as a copywriter. He never left his struggles to become an actor and used to go for many film auditions.

In 2010, he got his first break as a lead actor in India’s one of the biggest film production houses, Yash Raj Films. His debut movie was ‘Band Baaja Baaraat.’ He worked with Anushka Shama in the film, and it turned out to be a hit movie. The movie earned around $4 million at the Indian box office. Ranveer, for this role, also got the best debut award from the Filmfare awards.

His next movie, ‘Ladies vs Ricky Bahl,’ was also a commercial success and earned $6 million as the box office collections. The next project, ‘Lootera,’ was critically acclaimed but failed commercially. It was a Hindi movie adaptation of ‘The Last Leaf.’

Ranveer Singh’s next movie was in 2013, and it was a big one. He starred opposite his future wife Deepika Padukone in Sanjay Leela Bhansali’s ‘Goliyon Ki Raasleela Ram-Leela.’ He was already a star by his fourth film. This film was the biggest commercially successful movie of Ranveer Singh. It made $30 million at the world’s box office. Ranveer Singh was now one of the biggest stars in the Indian film industry. According to the reviews it received after the release, his next film ‘Gunday’ was a below-average movie. Instead of that, because of the presence of him and Priyanka Chopra, the movie made $15 million worldwide.

By 2015, Ranveer Singh was already an established actor, and his net worth started increasing at a much faster pace. He made his appearance in Zoya Akhtar’s multi-starrer ‘Dil Dhadakne Do.’ The movie was an entertainer one but it kind of underperformed in the commercial terms. The same year, he signed his second movie with Sanjay Leela Bhansali in a period film, ‘Bajirao Mastani.’ The movie was one of the highest grosser Indian films and made $50 million globally.

In 2018, Ranveer Singh made his comeback from a long break. His third project with Sanjay Leela Bhansali was again a period movie, ‘Padmaavat.’ The film was involved in some controversies because of the apparent twistings of historical events. Ranveer played the role of Alauddin Khilji in the movie. It was a high budget movie with a production cost of around $28 million. In fact, it was the most expensive Hindi movie in 2018. After it’s release, it became one of the most successful films ever as it earned more than $80 million globally. It still is Ranveer Singh’s highest-grosser movie. The same year, Ranveer did ‘Simmba,’ a Rohit Shetty’s film. He co-starred with Sara Ali Khan in the film. It went on to become his second most successful movie as it made $56 million at the global box-office.

His most recent movie came in 2019 as Zoya Akhtar’s ‘Gully Boy.’ It was a movie inspired by the lives of Indian rappers Divine and Naezy. He co-starred with Alia Bhatt in this movie. The film made $40 million globally, and Ranveer was successful in giving yet another hit.

Ranveer started dating Deepika Padukone in 2012, when they worked in ‘Goliyon Ki Raasleela Ram-Leela.’ They eventually got married in 2018. They followed both the Hindu and the Sikh wedding traditions. Ranveer’s net worth and his annual earnings are the results of the dedication he puts into every movie. He is known for his unique dressing and fashion styles. He knows how to be relevant and in the news. He has always been listed in Forbes India Top 100 Celebrities since 2012.

He charges around $1.5 million to $2 million for every movie he signs. For brand promotions, he gets around $200,000 to $300,000 for every brand deals. According to various media reports, the brand value of Ranveer Singh is more than $60 million. As of 2020, his net worth is estimated to be around $35 million.