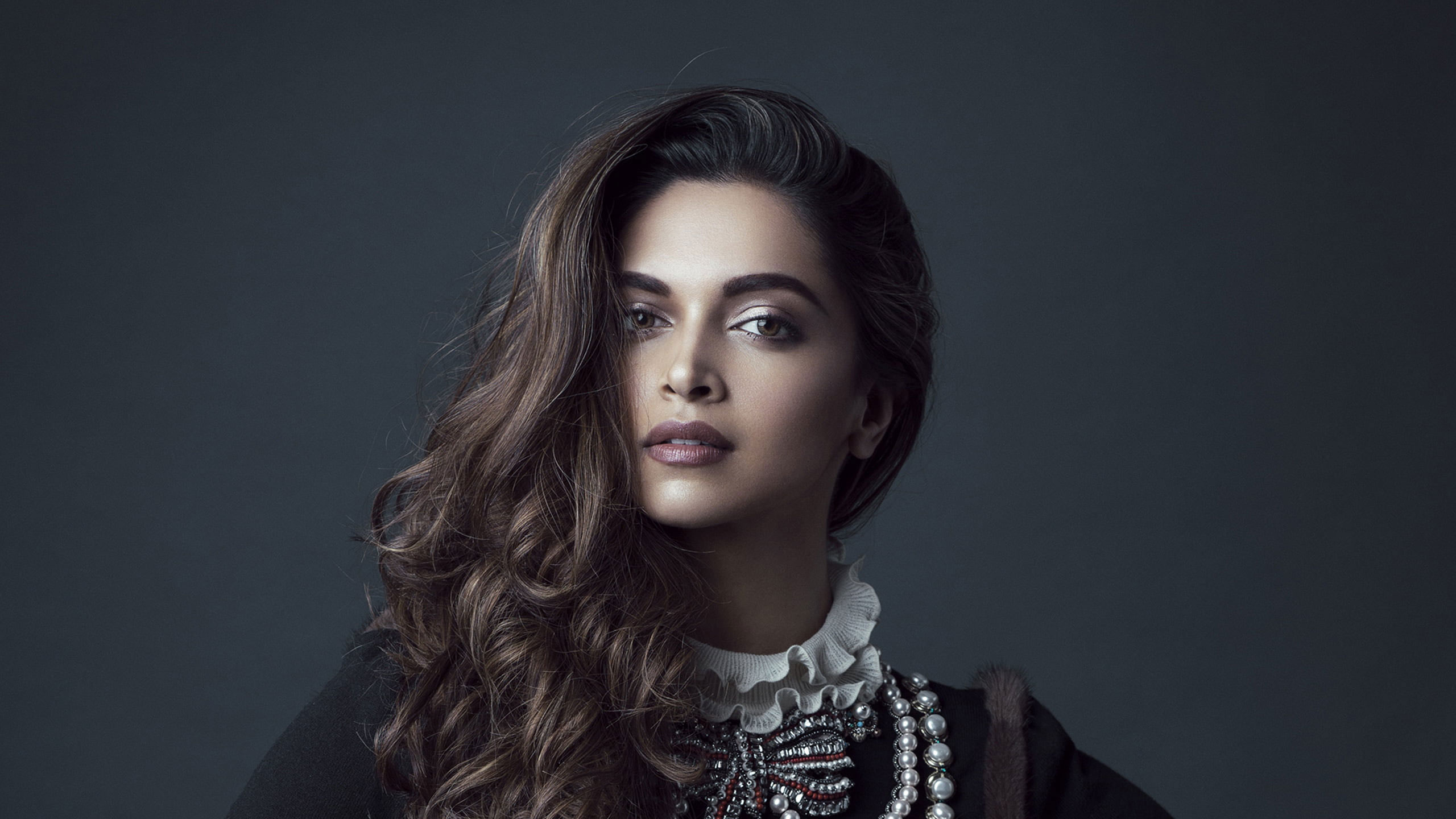 How Much is Deepika Padukone’s Net Worth?

Deepika Padukone’s net worth is $40 million. She is a big Bollywood actress who has also worked in Tamil and Kannada movies. Deepika charges around $1.3 to $1.6 million to act in a film.

Deepika’s wealth is growing at a rate of 15% every year. She also earns a considerable amount of money through ads and promotions. She has endorsed for some of the biggest brands, such as Llyod, Tetley, Nestle, and Jio, to name a few.

Deepika lives in a luxurious apartment, which is worth $2.5 million. It is situated in one of the most expensive places in Mumbai. She also owns luxurious and expensive cars such as Mercedes Maybach S500, Audi Q7, Audi 8, BMW 5 series, etc.

Deepika Padukone Net Worth: How She Created It?

Deepika Padukone’s net worth of $40 million is earned through movies, brand endorsements, and several investments. Deepika made her debut in 2006 with 2006 with a Kannada movie ‘Aishwarya.’ Her first Bollywood movie was in 2007 in ‘Om Shanti Om.’ She became an overnight success with the help of her acting skills. Deepika has done more than 35 movies until now and is ruling the film industry as one of the top 3 actresses out there.

Deepika makes around $1.5 million from each of her movies, which adds up to her net worth. She also does brand endorsements for more than 20 brands. Some of the popular brands she has done promotional deals with are L’Oréal Paris, Jio, Nestle, Tetley, Llyod, Axis Bank, Oppo Smart Phones, Tanishq, Coca-Cola, Goibibo, and Britannia. She charges around $700,000 from each brand for promoting them.

Born on January 5, 1986, Deepika Padukone was destined to be a big movie star in India. Deepika’s father, Prakash Padukone, used to be a professional badminton player. Her mother, Ujjala, was a travel agent when she married Prakash. Deepika was born in Denmark, but later, when she got one year old, the family moved-in to Bangalore.

Deepika’s first appearance on the screen was when she did a TV commercial for a soap brand Liril. In 2005, Deepika won the ‘Model of the Year’ from Kingfisher Awards. She was also one of the Kingfisher girls who made it to the Kingfisher Calendar 2006. She started getting offers for Bollywood films soon after. Deepika felt that she was not prepared for working in movies, and hence, she got herself enrolled in Anupam Kher’s film academy.

Deepika made her debut in the Kannada Film Industry in 2006, with the film ‘Aishwarya.’ The movie did well commercially, and Deepika was started getting recognized as the next big thing. In 2007, Deepika was offered her first Bollywood project in ‘Om Shanti Om.’ Her co-start in the movie was the king of Bollywood, Shah Rukh Khan. ‘Om Shanti Om’ did wonder on the box office and went on to become the highest-grossing movie of the year 2007. The film earned $21 million globally, and Deepika Padukone’s career took a huge leap towards stardom and success.

The next film which Deepika was a part of was Yash Raj Films’ Bachna Ae Haseeno in 2008. She worked with Ranbir Kapoor in the movie, and the news of them dating each other got out in the media. Deepika even got the back of her neck tattoo with Ranbir’s initials. The movie didn’t work as much as it was expected to work. Deepika and Ranbir broke up a year later.

In 2009, Deepika Padukone appeared in ‘Love Aaj Kal,’ a romantic drama, with Saif Ali Khan. The film did well at the box office and generated $17 million in revenue globally. After this, she did many movies like Karthik Calling Karthik, Housefull, Break Ke Baad, Aarakshan, Desi Boyz, and others. Some of them proved to be successful, but most of them were big flops. A series of flop movies made it difficult for her to bounce back.

Then ‘Cocktail’ happened in 2012. This film was a turning point in Deepika Padukone’s career. With this movie, she proved her impeccable acting skills to the critics and the audience. ‘Cocktail’ helped Deepika establish herself as a lead actor in Bollywood. In 2013, Deepika did appear in four back-to-back hit movies. ‘Race 2’ made $23 million worldwide. ‘Yeh Jawaani Hai Deewani’ was her forest movie with Ranbir Kapoor after their break-up and was a significant success commercially. It made $45 million in the global market. In ‘Chennai Express,’ Deepika was cast opposite Shah Rukh Khan. It was another block-busted and made $55 million. Her fourth movie of the year was ‘Goliyon Ki Raasleela Ram-Leela,’ where she was working with Ranveer Singh as her co-lead. The movie earned $30 million, and people loved both of them as a couple. She won her first Film Fare Award for the Best Actor in a Lead Role.

In 2014, Deepika was paid $450,000 for just two days worth of shoot in Rajnikant’s film ‘Kochadaiiyaan.’ In 2015, she worked in ‘Piku,’ a low-budget movie starring Irrfan Khan and Amitabh Bachchan. Because of the story and the actors’ splendid performances, the film made $20 million. Deepika got her second Filmfare award for the role. ‘Bajirao Mastani’ was her final release for the year 2015, and the movie was a super-hit. The film earned $49 million and was the fourth highest grosser of the year.

Deepika made her debut in Hollywood by ‘XXX: Return of Xander Cage’ in 2017. She was in the lead role of the movie, along with Vin Diesel. The movie was super successful and made $345 million worldwide. Her role was appreciated too. In 2018, Deepika starred in a period movie ‘Padmaavat’ and played the role of Rani Padmavati. It was one of the most expensive movies in Indian film history and was made with a budget of $28 million. The movie proved to be the biggest success of Deepika in her Bollywood career as it made $78 million worldwide. She also got married to Ranveer Singh in the same year.