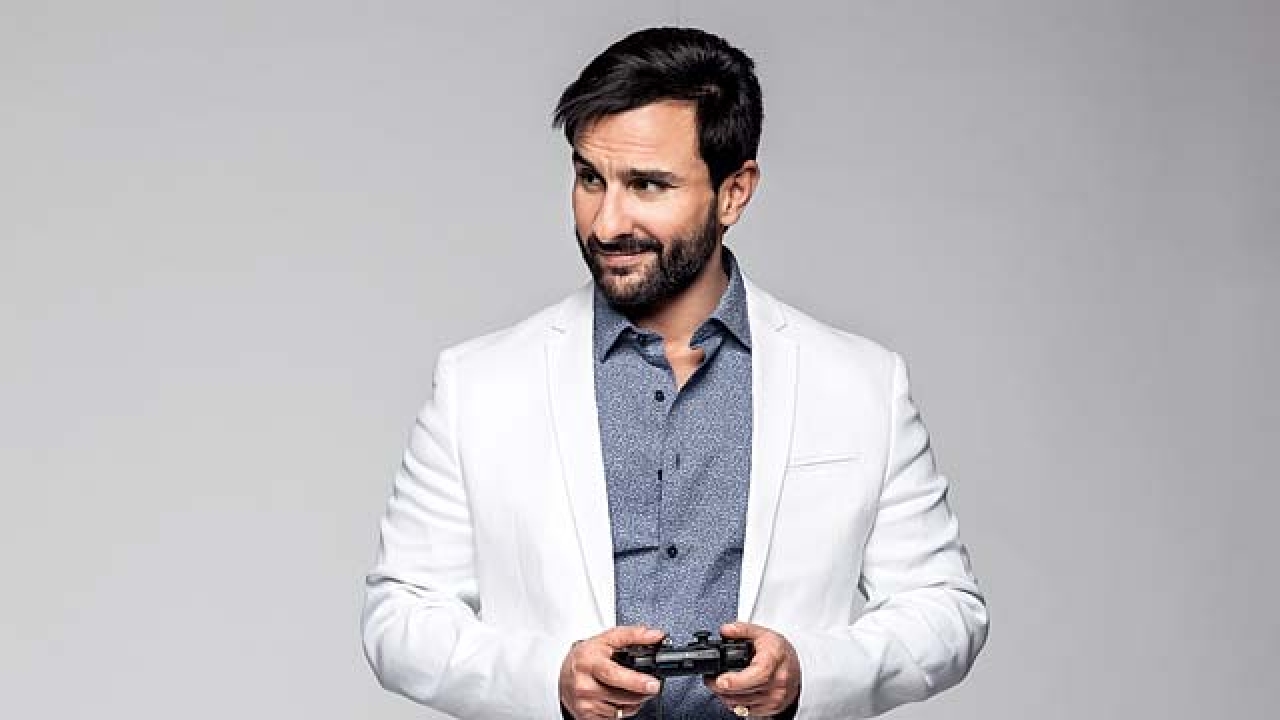 How Much is Saif Ali Khan’s Net Worth?

The net worth of Saif Ali Khan is estimated to be around $170 Million. Saif Ali Khan is the 10th Nawab of Pataudi and comes from a princely background. He has inherited millions of dollars from his ancestral properties. He owns The Pataudi Palace in Haryana which is spread over 10 acres and has over 150 rooms. It is valued at $100 million.

Apart from his ancestral properties, Saif owns a four-storey lavish home with his wife Kareena Kapoor Khan which is valued at $5.7 million. The couple owns more than ten properties around the world. One of them is a luxury chalet in Gstaad, Switzerland, where they spend their holidays every year. Saif Ali Khan is quite a collector of luxury cars. His fleet of vehicles includes Range Rover Sport worth $250,000, BMW X7, Mercedes-Benz S-Class worth $180,000, Mercedes-Benz E-Class, Audi Q7, and other expensive luxury cars.

Saif Ali Khan’s Net Worth: How Was It Made?

Saif Ali Khan has worked in more than 70 films, and he takes $900,000 to $1.5 million for every movie that he signs. He also does brand endorsements deals for many companies including Pepsi, Royal Stag, Oxemberg, Limca, Amul Macho, Airtel, Airbnb, and others. He charges at least $500,000 from every brand. Being an extremely famous and celebrated couples in India,, Saif Ali Khan and Kareena Kapoor Khan enjoy unprecedented stardom wherever they go together.

The majority of Saif Ali Khan’s wealth is acquired from his ancestral heritage. Also, since he is a successful movie star and produces, a good chunk of his earnings come from the movies. He made $7.3 million from his films in 2018 and $5.3 million in 2017. He is also one of the highest tax-payers citizens in the country. He has also rented out many of his properties to famous hotel chains and gets hefty amounts of rent every year.

aif Ali Khan was born on August 16, 1970, in New Delhi, India. His father, Mansoor Ali Khan, Pataudi was a former captain of the Indian cricket team and his mother, Sharmila Tagore, is a former actress. Saif Ali Khan comes from a royal heritage and is the 10th crowned Nawab of Pataudi. Saif Ali Khan has two younger sisters Saba Ali Khan and actress Soha Ali Khan. He was a silver-spooned child how lived through his childhood in a royal palace. He did half of his schooling from The Lawrence School, Himachal Pradesh. He was sent to Lockers Park School in Hertfordshire when he was just 9 years old. He did his higher studies from the famous Winchester College.

Saif Ali Khan got married to his first wife and an actress Amrita Singh in 1991. He has two children with her: Sara Ali Khan and Ibrahim Ali Khan. Saif Ali Khan made his acting debut from Parampara (1993), but it wasn’t taken very well in the box office. Later in 1994, ‘Yeh Dillagi’ and the action film ‘Main Khiladi Tu Anari’ became his first two hit movies. He got Filmfare Awards for the best supporting actor because of his splendid performance in ‘Main Khiladi Tu Anari.’ However, later in the decade, he had a bad phase in the film industry, and 10 of his movies flopped one after the other. Movies including Surakshaa, Ek Tha Raja, Bambai Ka Babu, Dil Tera Diwana, Keemat: They Are Back, and Humse Badhkar Kaun were commercially successful. Even the critics announced that Saif’s acting career was over.

In 1999, Saif Ali Khan worked in four movies: Yeh Hai Mumbai Meri Jaan, Kachche Dhaage, Aarzoo, and Hum Saath-Saath Hain. All of these movies brought Saif back in the game and went on to be significant successes. ‘Kachche Dhaage’ was Saif’s first big success since ‘Main Khiladi Tu Anari.’ This was the year which was extremely good for Saif Ali Khan’s drowning career.

Then comes 2001 where he appeared in one of the biggest hits of the year ‘Dil Chahta Hai’ along with Aamir Khan and Akshaye Khanna. The movie won the prestegious National Film Award for Best Feature Film in Hindi. In 2003, he was featured in ‘Kal Ho Naa Ho’ along with Shah Rukh Khan. That proved out to be a landmark film in Saif’s career and was the 2nd highest grosser of the year. Saif Ali Khan and Amrita Singh got separated in 2004 citing personal differences. The children stayed with Amrita, but there was no grudge in the family. They kept on meeting their father and still do.

From 2007, Saif Ali started film productions, and the next film he did was ‘Ta Ra Rum Pum’ which was a commercial hit. The movie earned $9.7 million in India and in the rest of the world combined. In 2008, he had another hit in the form of ‘Race’ which has a multi-star cast. The film went on to earn $14 million worldwide. In 2009, he produced and starred in ‘Love Aaj Kal’ with Deepika Padukone. The movie was an instant success and created news around the globe. It made $14 million globally and is still remembered for Saif’s epic acting.

He has made several hit movies like ‘Cocktail’ which made $17 million, ‘Race 2’ which made $23 million, and many others. In 2012, Saif married Kareena Kapoor who’s an A-lister actress in the industry. Their marriage was talk of the country and widely covered by the media. Moving to the controversies, he was involved with an infamous incident of poaching of two blackbucks in 1998. He, along with his co-actors Salman Khan, Sonali Bendre, and a couple of other actors was involved ina blackbuck hunting case while shooting for ‘Hum Saath Saath Hai’. The Jodhpur court later acquitted him, but Salman Khan was found guilty and convicted.

From 2012-2019, Sif Ali Khan was continuously featured in Forbes India’s “Celebrity 100,” which mainly lists celebrities who have a high popularity and extreme wealth. His annual net earning is more than $9 million. The net worth of Saif Ali Khan is around $170 million. From 2010 to 2015, he was featured on TOI’s listing of the “Most Desirable Men”. In 2008, 2011 and 12, he featured in Eastern Eye’s (a UK Magazine) “World’s Sexiest Asian Men.”