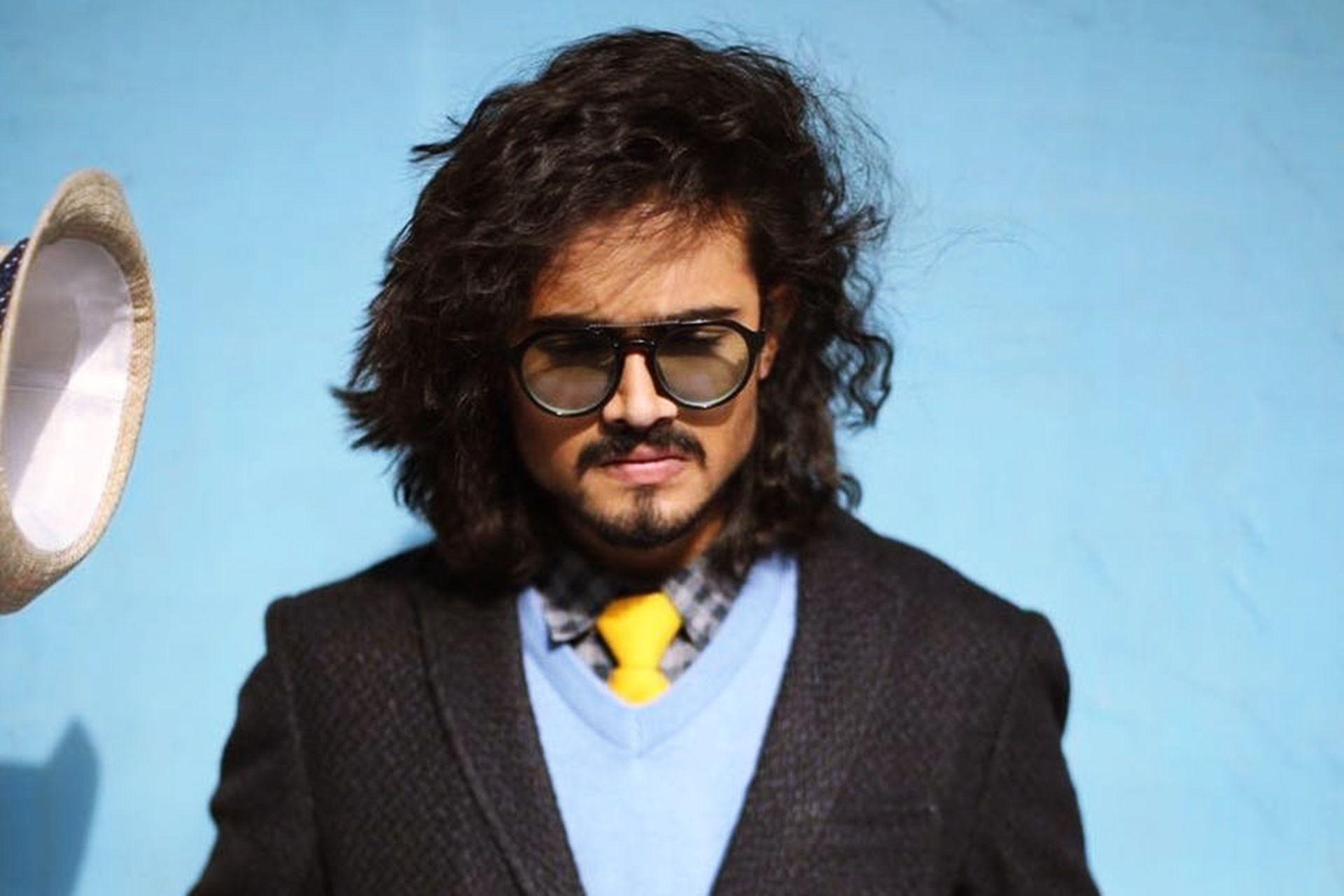 How much is Bhuvan Bam’s Net Worth?

Bhuvan bam is a sensation among India’s millennials. He also does live shows, and his shows usually get sold-out. He earns around $20,000 from each show where he performs his music and comedy acts. Bhuvan Bam is famous for his comic impressions of various fictitious characters.

Bhuvan Bam’s Net Worth: How He Created It?

The primary source of Bhuvan Bam’s net worth is his youtube channel ‘BB Ki Vines.’ He currently has a net worth of $3 million, and it’s increasing every day. His youtube channel contributes around $250,000 annually to his net worth. He is also a musician and a live performer. He charges $20,000 for his live shows.

Bhuvan Bam is now a known personality among the youth and millennials of India. He also does brand endorsements for many reputed companies. He has appeared in promotional ads of many brands such as Pizza Hut, LensKart, and Tapzo.

He is also a social media influencer with more than 11 million followers on Instagram. From there, he earns from sponsored posts as well. His merchandises on youthiapa.com are extremely popular among the millennials.

Bhuvan Bam was born on January 22, 1994, in Vadodara, Gujrat. His birth name is Bhuvaneshwar Bam, but everyone calls him Bhuvan. His family moved to New Delhi when he was just a child. Bhuvan completed his schooling at Green Fields School. When he was in class 12th, he made up his mind to become a singer. He loved to compose and sing songs. However, his mother wanted him to do B.Com Honours in graduation. But, his school percentage was not enough to get an admission in a good college in Delhi. So, he did his graduation as a History student from Shaheed Bhagat Singh College.

He didn’t leave his passion for music and learned classical singing in college. He also worked as a salaried singer in a restaurant in Delhi. He used to get Rs. 5000 as a monthly salary from that job. Eventually, he learned composing music and playing different musical instruments, including his favorite – guitar.

His YouTube journey started with a mere accident. He recorded a video mimicking a journalist asking non-sensical questions from a Kashmir floor victim. He uploaded it on YouTube by accident. Several days passed, and he completely forgot about it. But the video went viral in Pakistan and then in India. Bhuvan knew that he had got an opportunity to showcase his talents. He then started his YouTube Channel in 2015 and named it ‘BB Ki Vines.’

Bhuvan’s videos started getting the attention of the masses in India. He was a funny middle-class boy who was trying to achieve his dreams to become successful in the world of YouTube. Youth and millennials found him relatable and started following him by subscribing to his channel. His reach grew as the content he was providing was unique, funny, and relatable. Bhuvan has said that his net worth is not the money he earns but the people who subscribe to his talent.

There is a unique charm in Bhuvan’s videos. He records just by a phone and in a single room. He impersonates several fictitious characters in his videos and makes funny, conversational skits around them. Some of his famous characters are:

The ‘Angry Masterji’ series of BB ki Vines has its fan following. In this series, the helplessness of Babli sir (BB’s teacher) is comically portrayed in 15+ episodes. The relatability factor has made this series an epic hit. The way BB and his two friends, Bancho and Sameer, make their teacher’s life hell make viewers go crazy.

Another hit series is ‘Titi Talks,’ where Bhuvan plays the character of Titu Mama and interviews various celebrities. He has interviewed Bollywood’s superstar Shah Rukh Khan who has 32+ million views, and the adult movie star Johnny Sins which has 38+ million views. The way he interviews these personalities is extremely hilarious. Many other videos have made millions of views in total. The Youtube channel currently has 3 billion views in total and still growing.

The net worth of Bhuvan Bam is estimated to be around $3 million. He currently lives in New Delhi with his family. He is known to shoot his videos from his cellphone’s camera. He is also working for some music labels and ad shoots. He has endorsed brands such as Pizza Hut, LensKart, Tapzo, and others. The promotional gigs and music videos also contribute to his net worth. He has also associated with one of India’s biggest youtube names, ‘The Viral fevers,’ once for a video. He is used to doing collaborations. Recently, he collaborated with another rising Indian YouTuber, Samay Raina, for a fun variant of a chess game.