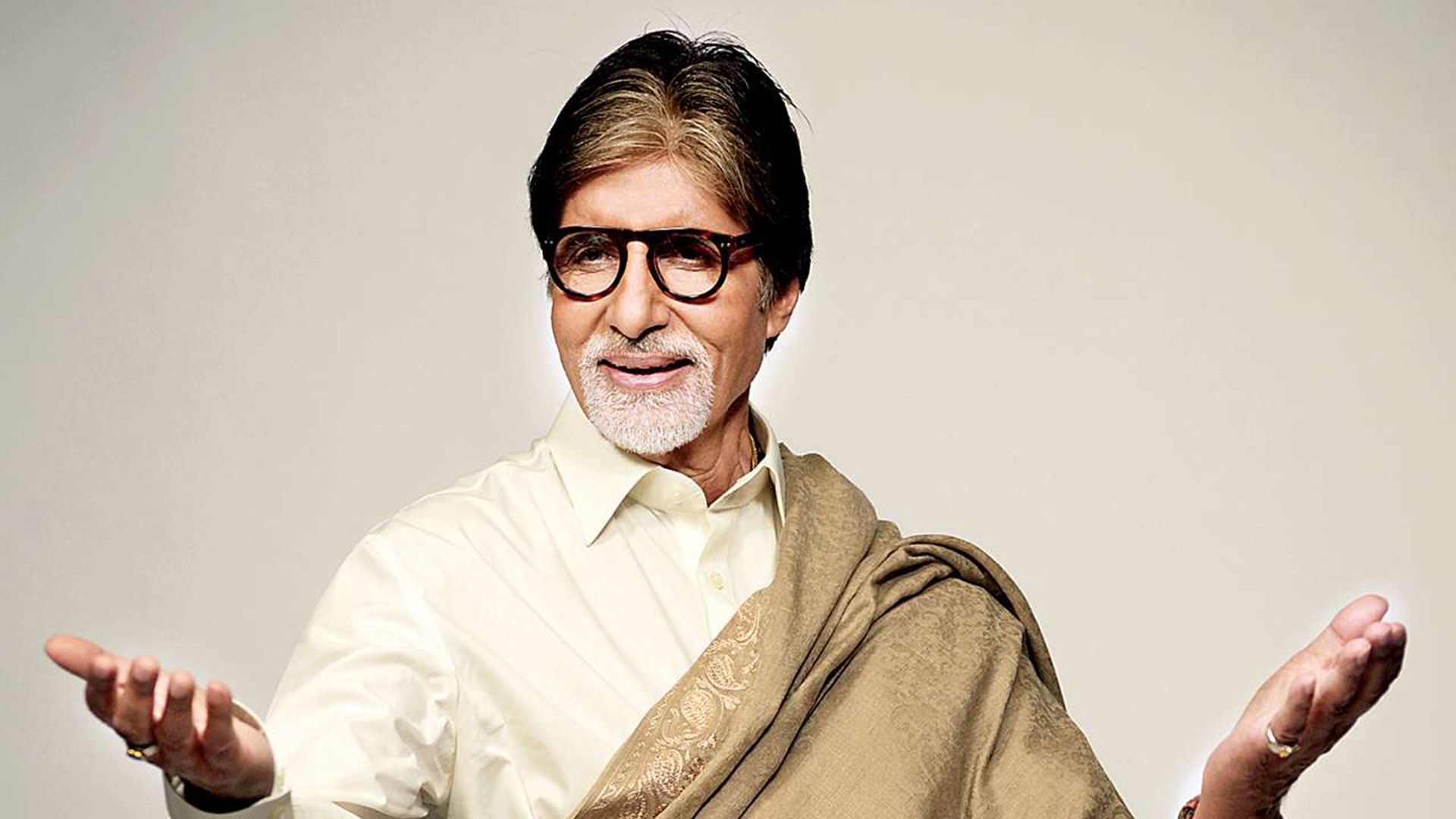 How Much is Amitabh Bachchan’s Net Worth?

Amitabh Bachchan’s net worth is $400 Million. He is an actor, producer, TV show host, and does a lot of brand endorsements. Amitabh Bachchan is 78 years old and has done more than 200 movies in his 50 years long acting career. His primary income source is the Indian version of the TV show, ‘Who Wants to Be a Millionaire?’ called ‘Kaun Banega Crorepati.’ He has hosted 11 seasons of the quiz show and charged $30 million for the running season in 2020.

Amitabh Bachchan has five prestigious Bungalows and more than ten other real estate properties around the world. The Bungalow, where he currently lives with his family, ‘Jalsa,’ is worth $16 million. He also earns quite a lot from the brand endorsements he does for more than 15 brands.

Amitabh Bachchan Net Worth: How He Created It?

Amitabh Bachchan started hosting the TV quiz show ‘Kaun Banega Crorepati’ in 2000, and it changed his life. The show was extremely well received by the audience. After that, he hosted ten seasons of the same show and is currently hosting his 11th season. As per several reports, Amitabh Bachchan charges $500,000 for each episode that he shoots for KBC. The earnings from the KBC show have always increased after every season.

Amitabh Bachchan has also invested in several business ventures other than the entertainment industry. He bought 10% stakes in a 2013’s tech startup ‘Just Dial.’ He also has 3.5% equity in Stampede Capital, which is a tech-finance company. He has $252,000 worth of shares in Meridian Tech, which is a US-based consultation company. He also has some private offshore investments, which came into lights due to a leak in ‘Panama Papers.’ All these investments grow his net worth every year.

Amitabh Bachchan (age 78) was born in Allahabad, Uttar Pradesh, and his father, Harivansh Rai Bachchan, was a renowned Hindi poet. Harivansh Rai adopted the surname ‘Bachchan’ as he was against the ‘caste-system.’ Amitabh did his primary education at Sherwood College (Nainital). Then he did his higher studies at Kirori Mal College (Delhi).

Amitabh Bachchan started his Bollywood’s journey in 1969 as a voice artist in a national-award-winning film, ‘Bhuvan Shome.’ In 1971, he appeared in ‘Anand’ along with Rajesh Khanna, who was ruling the film industry then. He made a guest appearance in the movie ‘Guddi,’ where he met his future wife, Jaya Bhaduri. He did many other films in this period, but none of them were quite working at the box office.

By the age of 30, Amitabh had 12 flop movies on his back and was termed as a failure. Then in 1973, ‘Zanzeer’ happened. ‘Zanzeer’ brought a new persona to Amitabh’s character, and he started getting recognized as an ‘angry young man.’ The film audience was ready for a change from the romantic hero characters. Amitabh’s angry young man persona attracted the nation’s youth, and now they had someone with whom they can relate to. Filmfare awarded the movie and anchor with the prime awards and later termed Amitab’s performance as a groundbreaking performance in the history of Indian Cinema. It was the same year when he married Jaya Bachchan.

Amitabh Bachchan gave several other blockbusters such as Deewaar, Sholay, Trishul, Kaala Patthar, Shakti, and others. Sholay (1975) was a super blockbuster and became the highest-grossing movie in India. The movie took Amitab’s stardom to entirely new heights. Later, BBC tagged Sholay as ‘The Film of the Millennium.’ According to some veteran critics, Sholay gave a new life to the Indian Film Industry. In 1976, Amitabh Bachchan did a romantic role in ‘Kabhie Kabhie’ and the audience appreciated this character shift from his action movies. Amar Akbar Anthony, Parvarish, Khoon Pasina, Kasme Vaade, Don, Trishul, Muqaddar Ka Sikandar, and Besharam were released in the same year’s slot, and all of them were massive hits! 1978 was the most successful year in Amitab’s acting career.

In 1979, Amitabh’s ‘Suhaag’ was the highest-earning movie of the year. He proved his versatility in films like Mr. Natwarlal, Kaala Patthar, and Manzil. ‘Dostana’ was the top grosser in 1980. He starred in several other movies in this period before a deadly injury happened on the sets of ‘Coolie’ in 1982. He suffered from ‘splenic rupture’ and had to quit acting for several years. He returned to make films in 1988 with a successful hit ‘Shahenshah’. However, most of his further releases turned out to be flops. After 1994, Amitab Bachchan did not appear in any movie for five years.

Amitabh started his production company ‘Amitabh Bachchan Corporation, Ltd.’ in 1996. It lost millions of rupees in sponsoring the Miss World beauty pageant in 1996. The production company collapsed financially in 1997. Amitabh finally has two back to back commercial successes in the form of Bade Miyan Chote Miyan and Major Saab in 1998.

In 2000, Amitabh hosted his first season of the TV reality quiz show ‘Kaun Banega Crorepati (KBC)’. It brought him back into the limelight and revived his on-screen career. The fourth season of KBC came in 2010 and was a massive hit among the TV viewers. This season broke all the TRP records and gave Amitabh a new kind of fan following. Several other movie stars tried to revive their careers from television before him, but no one could even come close to Amitabh Bachchan’s TV presence. He still hosts the KBC show and breaks TRP records every once in a while.

He appeared in a range of movies from 2000. Mohabbatein, Khushi Kabhie Gham, Baghban, Aankhen, Khakee, Black, Sarkar, Kabhi Alvida Naa Kehna, and others are some of the names of his commercially and critically successful films over the years. He still does selective movies like ‘Pink,’ which was a women-centric film. He has earned his net wealth of $400 million in the duration of 50 years. During these years, he has seen superstardom as well as a line of flop films. He got severely injured, rejected, tainted, denied, but he fought back and rose to the occasion again and again.