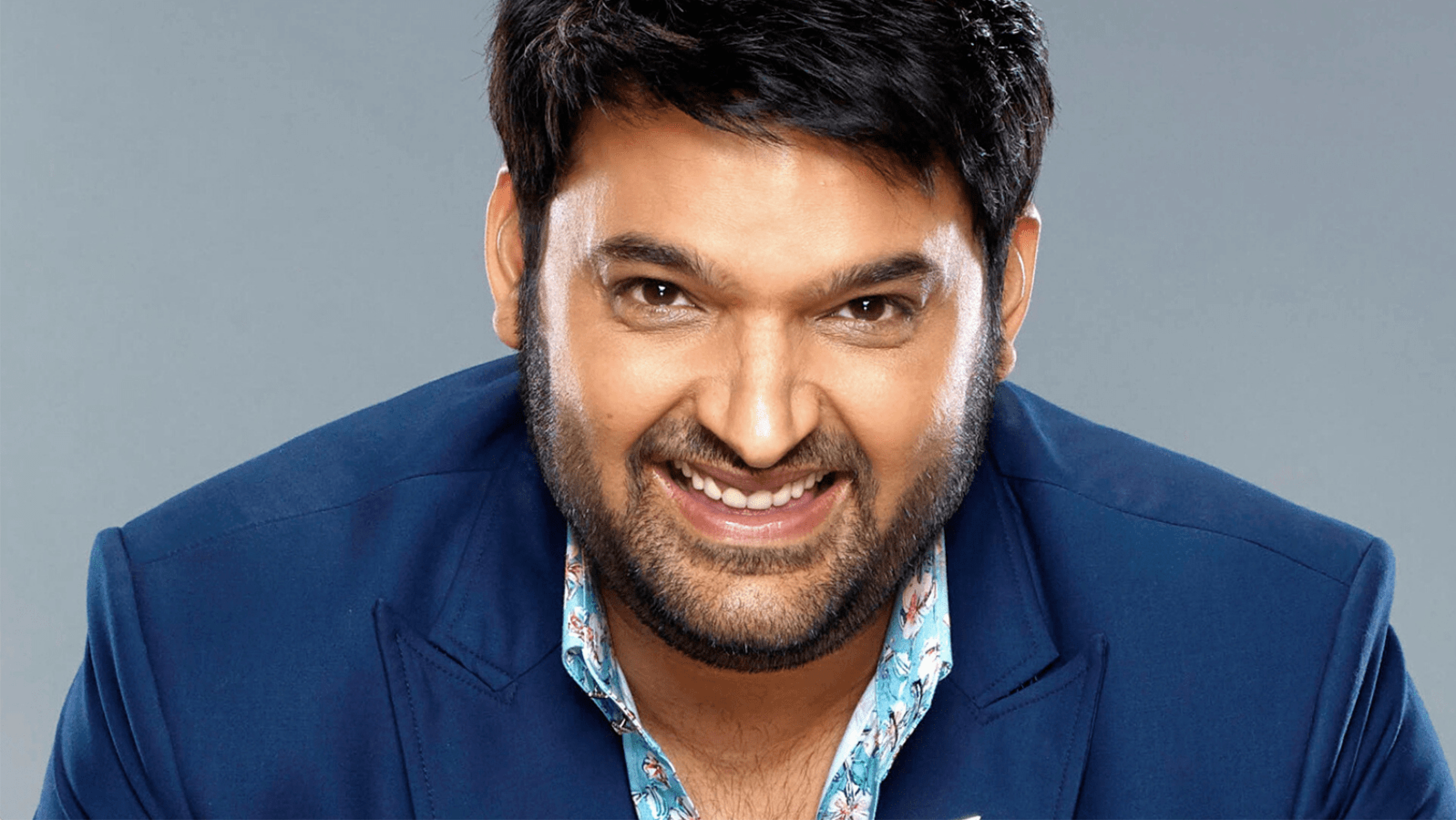 How Much is Kapil Sharma’s Net Worth?

The net worth of Kapil Sharma is estimated to be $30 million. He has done several TV shows and earned quite a lot from the TV industry. A major part of his wealth comes from his TV comedy-chat show ‘The Kapil Sharma Show,’ where he invites big celebrities and interview them. He has a comics team who performs their gigs and skits on the show and makes the episodes super fun to watch with family. He earns around $140,000 for every episode in the show. He is also a movie actor, singer, and producer.

He also does brand endorsements and has promoted brands like Honda, OLX, Policy Bazaar, and others. He takes around $130,000 for each brand deal. Kapil also owns several real estate properties around the world. His present residence is in Mumbai and worth $1 million. He owns a Mercedes Benz S Class and a Volvo XC 90, which are extremely expensive and add thousands of dollars to Kapil’s net worth.

Kapil Sharma Net Worth: How He Created It?

Kapil Sharma started his stand-up comedy career in 2007 from The Great Indian Laughter Challenge (season 3). He ended up winning that reality show and won a prize money of $14,000. After that, he appeared on several other TV shows such as Chhote Miyan, Laughter Knights, Hans Baliye, Comedy Circus, Comedy Ka Daily Soap, and others. He made an impressive record by winning six consecutive seasons of ‘Comedy Circus,’ where we competed against other well-known comedians.

He was given his own show on Colors TV, ‘Comedy Nights with Kapil’ in 2013, which marked the beginning of his hosting career. He invited big Bollywood celebrities, sports personalities, and other influencers in his show on a weekly basis and provided premium comedy content to the audience. This show went on for three years and telecasted 190 episodes in total. Kapil Sharma decided to wind up the show citing some professional and creative differences with the network.

In 2016, He started his own show, ‘The Kapil Sharma Show,’ and co-produced it with Salman Khan on the Sony TV Network. The show’s format was the same as the previous Colors show. The show is still running and in its second season now. He takes $140,000 for an episode.

Kapil Sharma made his film debut in 2015 by ‘Kis Kisko Pyaar Karoon.’ The lifetime collection of the movie was $7.7 million around the world. In 2017, he made another film, ‘Firangi,’ which turned out to be a debacle at the box office. Different brand deals also contribute to Kapil Sharma’s net worth.

Born on April 2nd, 1981, in Punjab, Kapil Shama is a Hindi stand-up comedian, TV host, actor, and producer. His father, Jeetendra Kumar Punj, was a constable in Punjab police, and his mother, Janak Rani, is a housewife. Kapil was born and brought up in a poor household and made his way to fame through his hustle and sheer dedication. He is the perfect example of a self-made rich from the rags.

Kapil Sharma started his TV career by taking part in a Hindi stand-up comedy reality show ‘The Great Indian Laughter Challenge’ in 2007. He won the show and got a prize money of $14,000. He then took part in another TV comedy show ‘Comedy Circus’ and won six seasons in a row. Because of his absolute impeccable stage presence, he got an opportunity to host a popular dance reality TV show ‘Jhalak Dikhhla Jaa Season 6’. He did a couple of other shows too in the same period.

In 2013, Kapil Sharma launched and co-produced his own show ‘Comedy Nights with Kapil’ on the Colors TV network. He was also designated as the Brand Ambassador of Delhi during the 2014 national elections. He was awarded ‘Indian of the Year’ in 2013’s CNN-IBN awards. In 2015, Kapil Sharma co-hosted the prestigious ‘Filmfare Awards’ with Karan Johar. He has appeared on many celebrity guest shows like ‘The Anupam Kher Show’ and ‘Koffee With Karan.’

In 2015, Kapil Sharma made his Bollywood debut by ‘Kis Kisko Pyaar Karoon,’ a rom-com. The movie was a hit and made around  $7.7 million worldwide. Kapil Sharma’s show ‘Comedy Nights with Kapil’ was taken off-air in 2016 due to creative differences among the network and Kapil Sharma. After that, Kapil signed a contract with the Sony Tv network and started another show, ‘The Kapil Sharma Show,’ co-produced by Salman Khan.

‘The Kapil Sharma Show’ is a success story in itself. The first season had 130 episodes, and the current season has 155 episodes and counting. His show kept on breaking the TRP records and generated a mass fan following for Kapil and his team of performers. The show has also been through some rough patches when Kapil’s health started deteriorating apparently because of his drinking habits. He also had an infamous altercation with one of his famous team members Sunil Grover. Because of that, Sunil and Chandan (two of the show’s most famous stars) left the show. Kapil had to skip a couple of episodes due to his bad health.

Kapil Sharma’s wealth has a considerable contribution of ‘The Kapil Sharma Show,’ where he charges $140,000 for each episode. He got married to Ginni Chatrath on 12th December 2018. Ginni gave birth to their daughter in 2019. Kapil has many awards for his contribution to the entertainment industry. He’s also involved in a lot of charity and donation work for the Mumbai and Punjab police forces. He says that he does it in his late father’s memories, who died in 2004 due to cancer.

Kapil Sharma is known for his witty responses and fantastic comic timings. He is loved and watched by the people of almost all age-groups. He has earned a lot of respect in the eyes of every ordinary working-class person who wants to come to the home after work and spend a fun time with their family watching his shows. He is an influencer who motivates people who are still struggling with their financial conditions and want to achieve something in life.