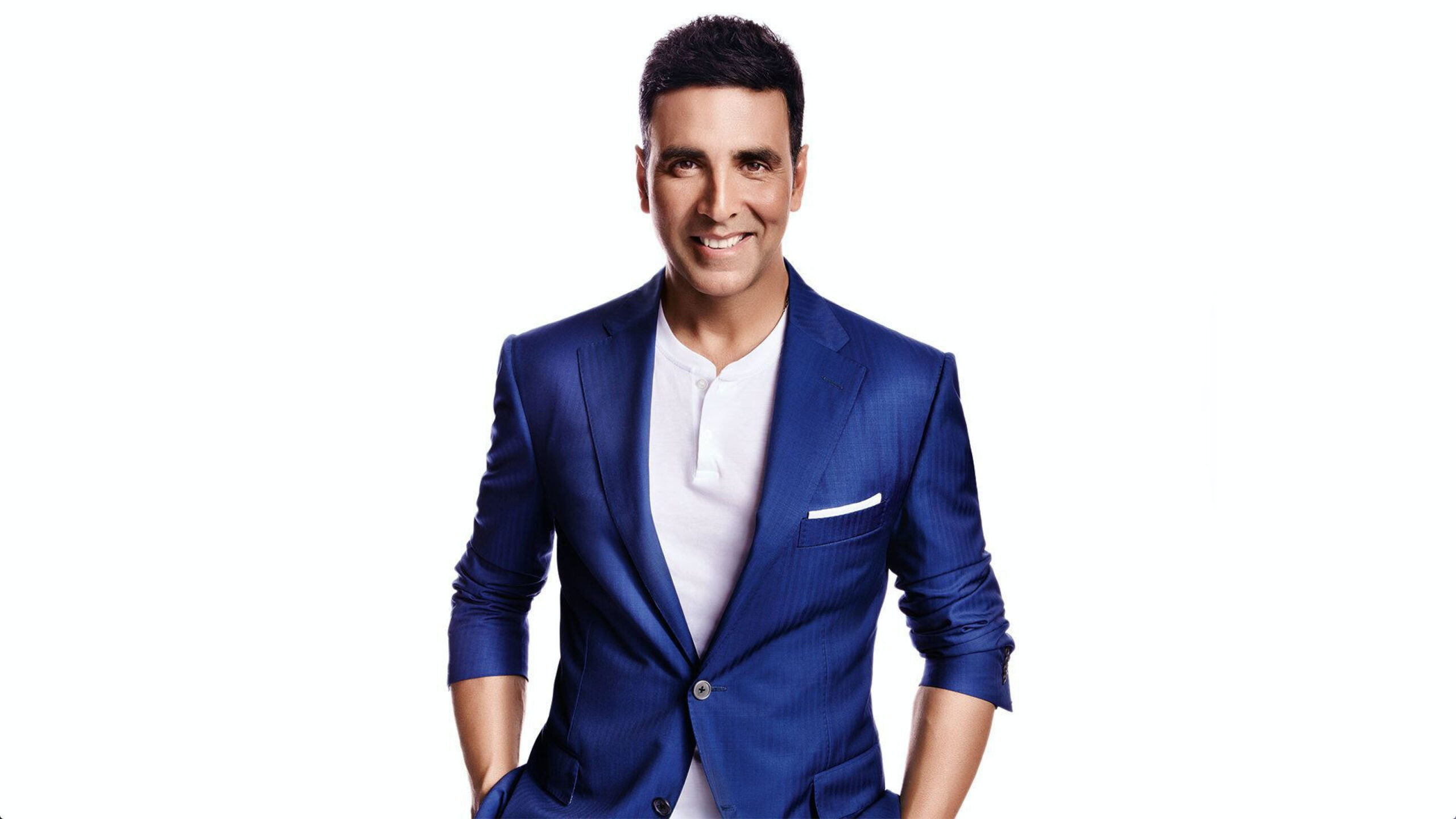 How Much is Akshay Kumar’s Net Worth?

Akshay Kumar’s net worth is around $300 million as of 2020. He releases 3 to 4 movies per year on average. He gets paid up to $5 million for every film he works on. Each of his films makes around $13 million on average. He works with more than 20 brands and endorses them on different platforms. The brand value of this superstar is a whopping $104 million.

Akshay Kumar Net Worth: How Was It Made?

Akshay Kumar, best known for his action and comedy movies, has made this vast empire mainly by working on 150+ movies and endorsing 20+ commercial brands. As of 2020, Akshay Kumar has a net worth of more than $300 million. He is one of the highest taxpayers of Bollywood. He paid $4 million in taxes in the financial year of 2017-18.

Akshay Kumar charges around $5 million for every movie where he works as a lead actor. A big chunk of his net wealth also comes from the 20+ brand endorsement deals he is a part of. He charges up to $1 million from every brand he endorses. He gets extra per day for the shooting charges in advertisements. In 2019, he made $60 million (pre-taxes) from his movies and brand endorsements.

Akshay Kumar is also a movie producer and owns a production house, ‘Hari Om Entertainment Co.,’ which he started in 2008. He opened another production house in 2012 called ‘Grazing Goat Pictures.’ He loves to be associated with sports and owns a Kabbadi Team ‘Khalsa Warriors’ in the World Kabbadi League. He lives in a massive house worth $10 million situated near Jihu Beach, Mumbai. He has several other real estate properties around the world, which add up to his enormous wealth.

Akshay Kumar was born on 9th September 1967, in the state of Punjab, India. He now has Canadian Citizenship. He is an actor, movie producer, and TV artist by profession. Over 30 years of his professional acting career, Akshay Kumar has worked in more than 150 movies. Out of those, 60 movies went out to be commercial super-hit movies of their time. He is also known as ‘Khiladi Kumar’ because of his athletic physique and love for action-packed movies. He does all his stunts himself and doesn’t use a stunt-double even for the riskiest of shots.

In the 1990s, Akshay Kumar established himself as an action hero by starring in hit action movies such as The Khiladi movie series, Waqt Hamara Hai, Mohra, Elaan, Sangharsh, and others. Later on, he got recognized as a romantic hero when he appeared on romantic dramas like Yeh Dillagi, Dhadkan, Namastey London, Patiala House, Andaaz, and Waqt.

In the 2000s, Akshay Kumar introduced his comic side to the world with ‘Hera-Pheri.’ Hera Pheri went on to become a classic cult-hit movie. His other movies such as Mujhse Shaadi Karogi, Garam Masala, Phir Hera Pheri, Bhool Bhulaiyaa, and Singh Is Kinng were super-hits and established him as a comic-actor. He gave five back-to-back super hit movies in this period. He also had to go through a minor period of setbacks when his choice of movies failed at the box office.

After 2013, He regained his hit-machine status after giving hits like Special 26, Baby, Airlift, Rustom, Toilet: Ek Prem Katha, Pad Man, and Mission Mangal. Akshay Kumar got a National Film Award for Best Actor for the films ‘Rustom’ and ‘Airlift.’ In 2008, the University of Windsor gave him an honorary Doctorate of Law in lights of his contribution to Indian cinema. Next year, he was awarded the prestigious Padma Shri by the Government of India.

His ‘Housefull’ series of movies have been a commercial success at the box office. ‘Housefull 2’ made $14 million, and ‘Rowdy Rathore’ made $18 million worldwide. He also had a couple of controversies in his super successful career. Shirish Kunder cast Akshay in ‘Joker’ and promoted it as Akshay’s 100th film. However, Akshay later clarified that the 100 movie mark has already been crossed long back. He backed out from the film promotions due to some reason. This caused a rift between the producer and the actor. Kunder tweeted targeting Akshay’s unprofessional behavior as a film lead, which he later deleted. After a few poor performing movies, Akshay Kumar came back with ‘Holiday: A Soldier Is Never Off Duty’ which was an instant success commercially. It made $15 million at the box office and became the highest-grosser Hindi movie in 2014.

2016 onwards, Akshay Kumar new looked back and started giving hits after hits. ‘Rustom,’ ‘Airlift,’ ‘Toilet: Ek Prem Katha’ were some of his critically acclaimed and commercially successful movies that came during this period. In 2019, he worked on Karan Johar’s project ‘Kesari,’ which made $28 million worldwide. He also appeared in ‘Mission Mangal, ’ which was based on ISRO’s successful Mars mission.

Before he was an actor, Akshay Kumar was known as Rajiv Hari Om Bhatia. He worked as a waiter at a restaurant in Bangkok. He learned Muay Thai and Taekwondo in his free hours. After returning to India, he started teaching martial arts and even worked as a peon in Kolkata. He became what he is today with never give up attitude and the hard work he puts into his career.

Akshay Kumar’s net worth of $300 million includes his four flats in a 38-story building in Mumbai, a sea-facing bungalow in Juhu Beach, a luxurious bungalow in Toronto, a couple of apartments in Mauritius, a sea-facing flat in Goa, and many other properties. He apparently owns a hill in Canada as well.