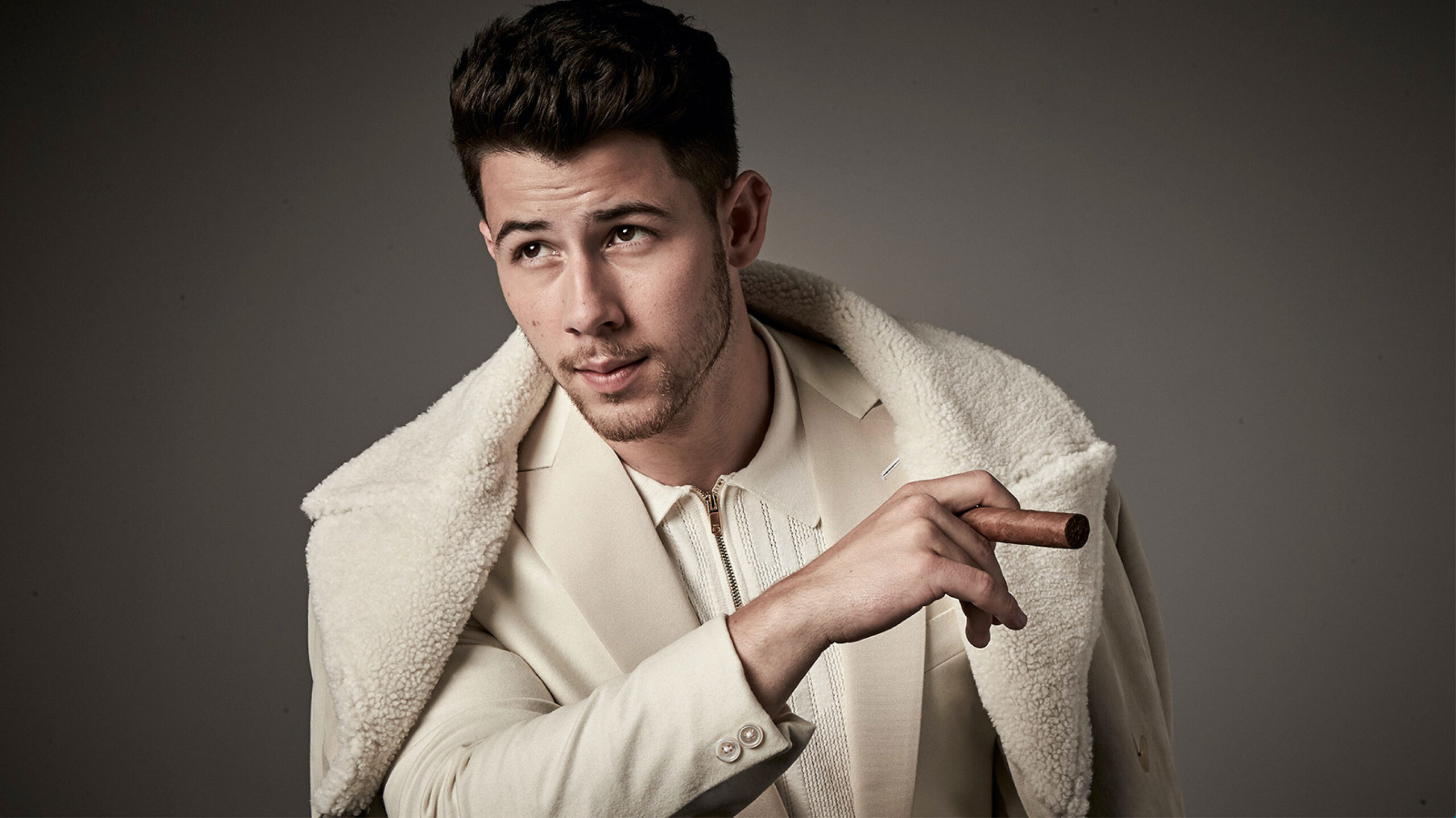 How Much is Nick Jonas’s Net Worth?

According to various media reports, the net worth of Nick Jonas is estimated at around $25 Million. The primary chunk of Jonas’s wealth comes from his career in singing and acting. Before the marriage, Jonas bought a lavish mansion in Beverly Hills worth $6.5 million. After the marriage in 2019, the couple purchased another estate worth $20 million in California.

The combined wealth of Nick Jonas and his wife, Priyanka Chopra Jonas, is more than $50 million. Nick has also invested in a lot of tech start-ups as a seed-investor. He has more than 30 million Instagram followers. By sponsoring his social media posts, he earns up to $80,000 per post.

Nick Jonas Net Worth: How Was It Made?

The majority of Nick Jonas’s net worth comes from his career as a singer and a songwriter. In 2004, Nick Jonas formed a band with his brothers Joe Jonas and Kevin Jonas. The band was popularly known as ‘Jonas Brothers’. Columbia Records signed the band and released their debut album ‘It’s About Time’. The band made tours worldwide for two years and made good earnings both for the record and the brothers.

In 2007, the band was dropped by Columbia Records and subsequently signed by Hollywood records. Their second album ‘The Jonas Brothers’ was even a bigger hit than the first and was ranked #5 in the Billboard Top 200. The band guest-starred in their debut TV appearance – Disney’s Hannah Montana.

In 2008, the Jonas brothers had their own show in Disney named ‘Jonas Brothers: Living the Dream’. The show became an instant hit among teenagers. Jonas brothers also got their debut film from Disney: ‘Camp Rock’. The movie generated more than 9 million views!

The band’s third album ‘A Little Bit Longer’ sold more than 2 million copies in 2009. After their second TV show ‘Jonas’ and fourth album ‘Lines, Vines and Trying Times’, the brothers decided to split up and focus on their respective solo careers.

Nick never looked back and kept on releasing singles as well as acting in movies. In 2014, Nick released his solo album under a new label, and it was a chart-buster hit. Another album of his, ‘Last Year Was Complicated’ sold more than 68,000 copied in the first week itself. In the same year, Nick toured with Demi Levato in his co-headliner ‘Future Now Tour’.

Nick released his shoe collection 1410 in collab with the brand Creative Recreation in 2017. He also released a clothing line in partnership with John Varvatos in 2018. Both of them also released their brand of fragrance labeled JV x NJ in the same year. Apart from these, Nick has endorsement deals with a cigar company Daniel Marshal, and a diabetes-related company Dexcom.

As of 2020, the net worth of Nick Jonas is reported to be $25 million. He is also the richest brother among the Jonas Brothers. He earns through his songs, movies, brand endorsements, investments in tech companies.

Nick Jonas was born on September 16, 1992, in Dallas, Texas, US. He was homeschooled by his mother, Denise, in New Jersey. He has three brothers- Joe, Kevin, and Frankie. Nick’s father, Paul, was a musician and a songwriter by career. Nick started performing in Broadway after getting noticed in a hair salon at the age of six. In 2002, Nick wrote ‘Joy to the World (A Christmas Prayer)’ while performing in ‘Beauty and the Beast.’ Columbia Records signed Nick Jonas along with two of his elder brothers and formed a band ‘Jonas Brothers.’ They toured for two years along with other famous artists and bands in 2005 and 2006.

In 2007, the band of Jonas Brothers got signed with another label Hollywood Records. In the same year, they released an album named ‘Jonas Brothers’ which had five songs. That album was in the top 5 albums in Billboard 200 and sold more than 2 million copies. Jonas brothers made their TV debut on an episode of the Disney series ‘Hannah Montana.’ That episode crossed 10 million viewership. Eventually, they got their own Disney’s show in 2008, ‘Jonas Brothers: Living the Dream’.

Along with his brothers, Nick made his film debut with ‘Camp Rock’ which was released in 2008. The film was a massive hit for the Disney network and received around 9 million viewers. Because of the film’s success, their next album ‘A Little Bit Longer’ got hyped and went on to become their first top-ranked Billboard 200 album in 2008. It sold over 550,000 copies in the first week and over 2 million copies overall.

In 2009, Nick, along with all the three brothers, got starred in another Disney show ‘Jonas.’ In the same year, their band released another musical album called ‘Lines, Vines and Trying Times.’ After the album release, they took a break from the band and started focusing on solo ventures. Nick formed a new band ‘Nick Jonas & the Administration,’ which got signed under Hollywood Records. Their first album was essentially a flop. During this period, Nick also performed in Les Misérables and The 25th Anniversary Concert. Disney released the Jonas brothers’ sequel of the previous Camp Rock movie, ‘Camp Rock 2: The Final Jam,’ which turned out to be a commercial hit.

The personal life of Nick Jonas has been quite colorful. He dated Miley Cyrus, Selena Gomez, Delta Goodrem (Australian Singer), and Olivia Culpo (Fashion Influencer) before finally getting married to an Indian star Priyanka Chopra. He proposed to Priyanka on her birthday in 2018. The engagement ring was apparently as costly as $300,000. The couple got married in the lavish Umaid Bhawan Palace, Rajasthan, India. The ceremony lasted for two days (1-2 December 2018), but they booked the palace for five days. The bookings cost them around $500,000. A huge firework display was arranged during the wedding, which cost $20,000. Their pre-wedding ceremonies cost about $70,000.

The combined net worth of Nick Jonas and Priyanka Chopra Jonas is around $50 million. Nick owns a 4-bedrooms mansion worth $6.5 million in Beverly Hills. It has a lavish swimming pool and disappearing glass walls. After the marriage, the couple bought a massive mansion of 7 bedrooms and 11 bathrooms worth $20 million in California. Nick also has an impressive car collection included in his wealth. He has 1960 Ford Thunderbird, Chevrolet Camaro, 1968 Ford Mustang, BMW M5, Dodge Challenger, and a couple of other classics. He is also the richest and most popular among his other Jonas brothers.