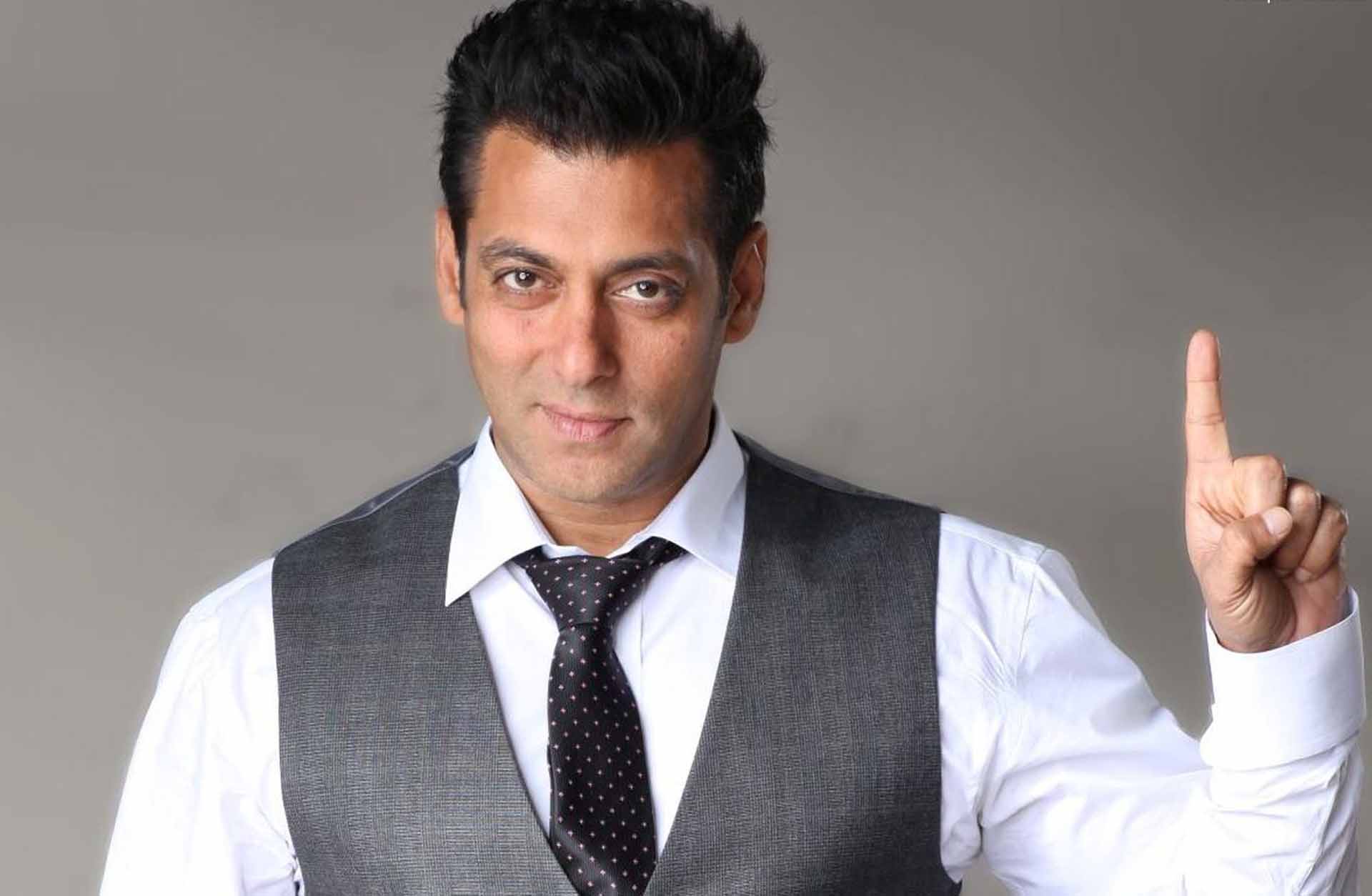 How Much is Salman Khan Worth?

As of 2020, Salman Khan’s net worth is around $310 million. As a movie star, he charges $8 million for every film. As a TV reality show host, Salman Khan is paid $1.4 million for each Bigg Boss episode. As a brand endorser and promoter, he gets $500,000 to $1 million from each brand he promotes. Salman Khan’s movie production house generates $150 million of turnover.

Apart from these businesses, Salman khan also owns a wide range of real estate properties in India and abroad. His wealth also includes his car collection, bike collection, and a yacht that costs $4 million.

Salman Khan Net Worth: How He Created It?

As one of the Top 3 Super Stars of the Indian movie industry, the wealth of Salman Khan doesn’t come across as a surprise. He enjoys massive stardom in India and has the most loyal fanbase for a movie star. He is 54 years old but can give any 30-year-old actor a run for his money in physique and fitness.

Salman Khan started his movie career with 1998’s movie ‘Biwi Ho To Aisi’. His first hit came in 1989 in the form of ‘Maine Pyar Kiya’ which made him an overnight star. The first blockbuster was in 1994 as ‘Hum Aapke Hain Koun..!’, which made $19 million worldwide. It was one of the biggest hits even in Hindi Cinema’s history. The last decade has been extremely fruitful in Salman’s career. He gave back to back super-hit movies such as ‘Wanted’, ‘Dabangg’, ‘Dabangg 2’, ‘Ready’, ‘Ek Tha Tiger’, ‘Sultan’, and others.

In 2012, Salman Khan’s brother Arbaaz Khan produced ‘Dabangg 2’, a huge commercial hit and made $35 million in revenues worldwide. Salman Khan co-produced and starred as the lead in ‘Bajrangi Bhaijaan’, which again turned out to be a massive crowd-puller and made $26 million in the first week. To date, Salman Khan has acted in at least 100 Hindi movies.

Salman Khan’s wealth and net worth are mainly due to his choice of commercial movies, production house, advertisements & brand endorsements, and the TV reality show ‘Bigg Boss’. He gets paid $2.8 million every week for two Bigg Boss episodes, which runs for three months every year.

His success in acting and producing commercial blockbuster movies has helped him gather his massive net worth of $310 million. He enjoys worldwide recognition and is counted among the top 100 influential personalities in the world. He is a brand in himself.

Salman Khan is one of the top three superstars in Bollywood. Not only he rules as a movie actor, but he is also the highest-paid TV host and a movie producer who has produced super-hit movies under his banner. He’s the one who brought the idea of a fit and well-built lead hero in Indian Cinema.

Born in late 1965, Salman Khan is the eldest son of famous Bollywood writer Salim Khan. He made his debut in 1988 by acting in the film ‘Biwi ho toh aisi,’ which started his journey to become the most sought-after hero in the world of Indian Cinema. At the age of 54, Salman Khan has been ruling the movie industry for more than 30 years.

Salman Khan practices two faiths: Islam and Hinduism. This is because his father is a Muslim and Mother was a Hindu, who later converted to Islam. He has two brothers Arbaaz Khan and Sohail Khan. He also has two sisters Alvira Khan Agnihotri and Arpita (who was adopted by Salim Khan).

Salman Khan’s first lead role in a movie was in 1989’s film ‘Maine Pyar Kiya’ which established him as a romantic hero. It went out to become one of India’s highest-grossing films of that time. In 1994, Salman Khan co-starred Aamir Khan in a romantic-comedy ‘Andaz Apna Apna’ which surprisingly failed at the box office. However, the movie attained a ‘cult’ status after a decade of its release. Later in the same year, he paired up with Madhuri Dixit and appeared in a romantic family movie ‘Hum Aapke Hain Koun..!’ which was a huge success. It won several awards on national and international platforms.

In 1998, Salman Khan was cast opposite Kajol in ‘Pyaar Kiya To Darna Kya’, which became one of the year’s biggest hits. Later in 1999, ‘Hum Saath-Saath Hain’, and ‘Hum Dil De Chuke Sanam’ projected a new Salman Khan to the audience and the critiques who loved him for his screen presence. He also had to go through a rough patch where most of his films were not appreciated by the audience and falling flat at the box office.

However, things started to change from 2009 onwards, where he starred in super hit movies like Wanted, Dabangg, Ready, Bodyguard, Ek Tha Tiger, Dabangg 2, and others. In all of those movies, the characters played by Salman Khan were ‘bigger than life’. A fan base started to form around this Macho image of Salman Khan, and people began calling him Sallu Bhai out of love.

Dabangg won numerous awards like National Film Awards, Star Screen Awards, and other prestigious awards. It’s sequel ‘Dabangg 2’ was even a bigger hit and collected more than $35 million as worldwide collections. ‘Ek Tha Tiger’, ‘Jai Ho’, and ‘Kick’ also went out to become massive hits. In 2015, Salman Khan released ‘Bajrangi Bhaijaan’ which was both a commercial and critical hit. It was such a big hit that it collected $26 million on its first week itself. Right now, It is India’s second-highest grosser movie with more than $120 million lifetime collection worldwide.

Salman Khan’s life has seen its fair share of controversies as well. In 2002, Salman Khan was arrested on the charges of culpable homicide. He was involved in a hit and run case where one was killed, and three were injured. The trial ran for years, and in 2015, the court released him from all the charges due to the lack of evidence. His relationship with Aishwarya Rai was the talk of the town. It also resulted in a huge controversy involving another movie star Vivek Oberoi. Salman Khan was also involved in a hunting case of an endangered deer species: Black Buck.

Salman Khan also has a charitable foundation popularly known as the ‘Being Human Foundation.’ It provides free healthcare and education to underprivileged kids all over India. By selling merchandise such as T-shirts and other apparel items, Being Human Foundation collects and donates money to several charities. He also donated $56,000 in 2012 towards the release of prisoners who completed their terms but couldn’t get out due to financial conditions. In 2015, Salman Khan donated a share of his profits from ‘Bajrangi Bhaijaan’ to India’s farmers.