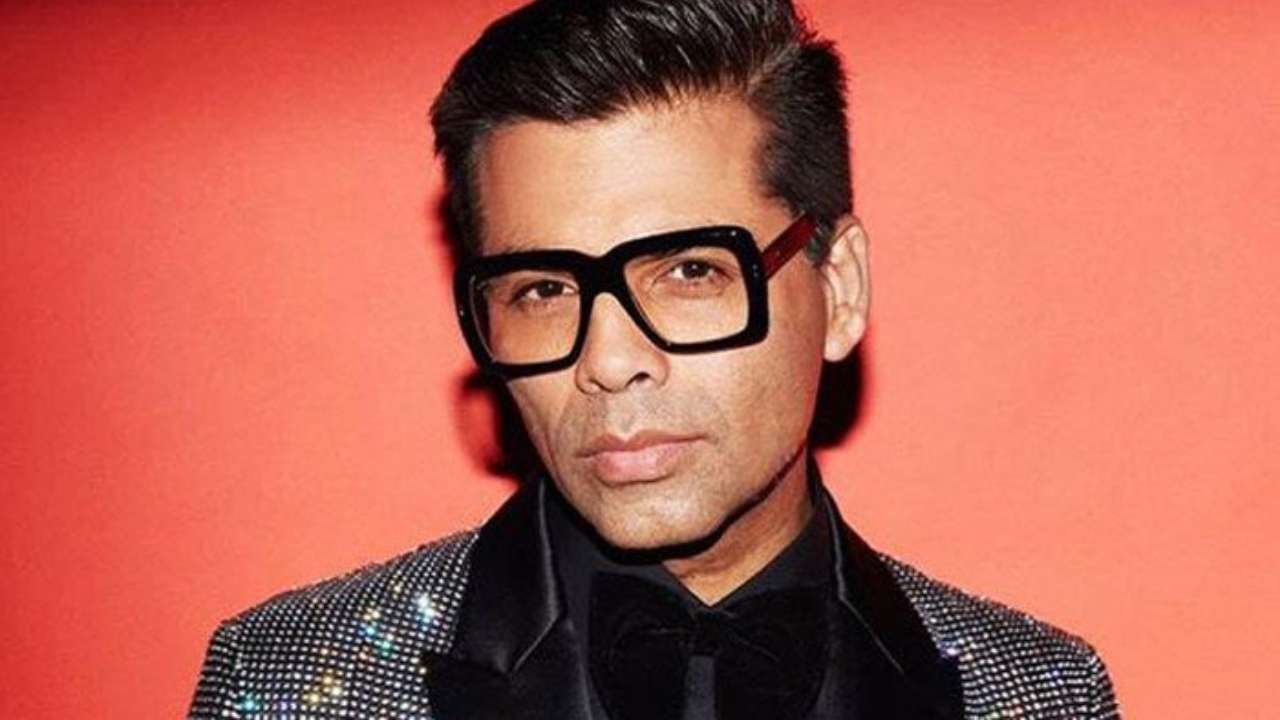 How Much is Karan Johar Worth?

Karan Johar is a 48 year old Bollywood Producer-Director with an estimated net worth of around $200 Million. He has a sea-facing home in Mumbai’s most exclusive location for an estimated value of $4.3 Million. He owns another house in the same city that is worth $2.7 Million.

Karan Johar Net Worth: How He Created It?

Karan Johar has produced more than 30 Bollywood movies under his production house. Those movies have made approximately 1,700 crore INR ($230 million) just at the Indian box office alone. As a movie director, he charges around $400,000 for a movie. His production house, Dharma Company, is valued over Rs. 800 Crore (~ $108 million). He owns two homes in one of the costliest cities in the world – Mumbai. One of his house’s is worth $4.3 million while the other is valued at $2.7 million.

He has directed four of the highest-grossing Indian movies at the International box office. One of the remarkable feats he has achieved is that 80% of his net worth has been earned just in the past few years. He is one of the highest tax-paying celebrities in India.

The majority of his wealth has been earned by movie production and direction. He also does brand endorsements for some products. In 2014, he launched a ladies’ fashion line, known as “Vero Moda marquee.” Apart from that, he does his time on several TV reality shows such and India’s Got Talent and others.

Karan Johar is one of the most famous celebrity producers in Indian Cinema. He is also a film director, writer, designer, actor, and TV host. His first movie as a director was ‘Kuch Kuch Hota Hai’ in 1998, a blockbuster. Subsequently, his next moves as a director were big hits too.

Movies like ‘Kabhi Khushi Kabhie Gham (2001)’, ‘Kabhi Alvida Naa Kehna (2006)’, and ‘My Name Is Khan (2010)’ were the biggest grossing movies of their time. He has been rewarded by National Film Awards, Filmfare Awards, IIFA Awards, and many other prestigious awards. In 2020, He was honored with the Padma Shree Award, the fourth-highest civilian award in India.

Being born in the family of Yash Johar and Hiroo Johar, he was destined to rule the film industry. He inherited his father’s production house Dharma Productions and took it to new heights. He started his career in the film industry as a child actor. Yash Chopra and Raj Kapoor are his inspirations. He also believed in numerology in the earlier period of his career. You can clearly see that he almost always started his film titles with the letter ‘K’.

In 2010, he directed a film named ‘My Name is Khan’ with Shah Rukh Khan and Kajol in lead roles. The character of SRK had a rare disease called Asperger’s syndrome. The story revolved around the condition of a Muslim man in the USA after the 9/11 attacks. The film was a commercial success, and critics lauded the work of Karan Johar and SRK in the movie and its direction.

In 2012, Karan Johar directed and produced ‘Student of the Year’ and launched Alia Bhatt, Varun Dhawan, and Sidharth Malhotra in the industry. It was a risk, but the film worked and managed to become a Hit. Alia Bhatt and Varun Dhawan are two of the top actors in Bollywood now, and they still sing praises for Karan Johar and thank him for showing trust in them.

At the age of 48, he chooses to remain unmarried. He became the father of twins in 2017 by surrogacy. The twins were named Yash and Roohi. He is the single father of these two children.

He and the megastar Shah Rukh Khan are the greatest of friends. They have worked together in numerous films. Most of them grew out to be super blockbusters.

Karan Johar has been amid some serious controversies too. He has a Twitter brawl with another director Ram Gopal Verma in 2012. He also has an FIR registered to his name because he hosted the controversial AIB roast. The roast video has been subsequently removed from YouTube. The most recent controversy was caused due to the suicide of a big Indian Actor Sushant Singh Rajput. People and the mainstream media criticized Karan Johar and other prominent celebrities for promoting Nepotism in the film industry and killing the talent.

Karan Johar’s dream is to win an Oscar for India. He has said it several times that he wants to walk out on the Oscars’ red carpet with an award in his hands. He can also write quality masterpieces in no time. He completed the screenwriting of his directorial ‘Ae Dil Hai Mushkil’ in just 30 days. He has even gone through depression and anxiety attacks.

Karan has lead a successful life and has many achievements to his name. He is still producing films, but because of the Covid outbreak, many of his projects got stuck in the pipeline. He has earned fame, wealth, respect, and a lot of awards in his brilliant career.