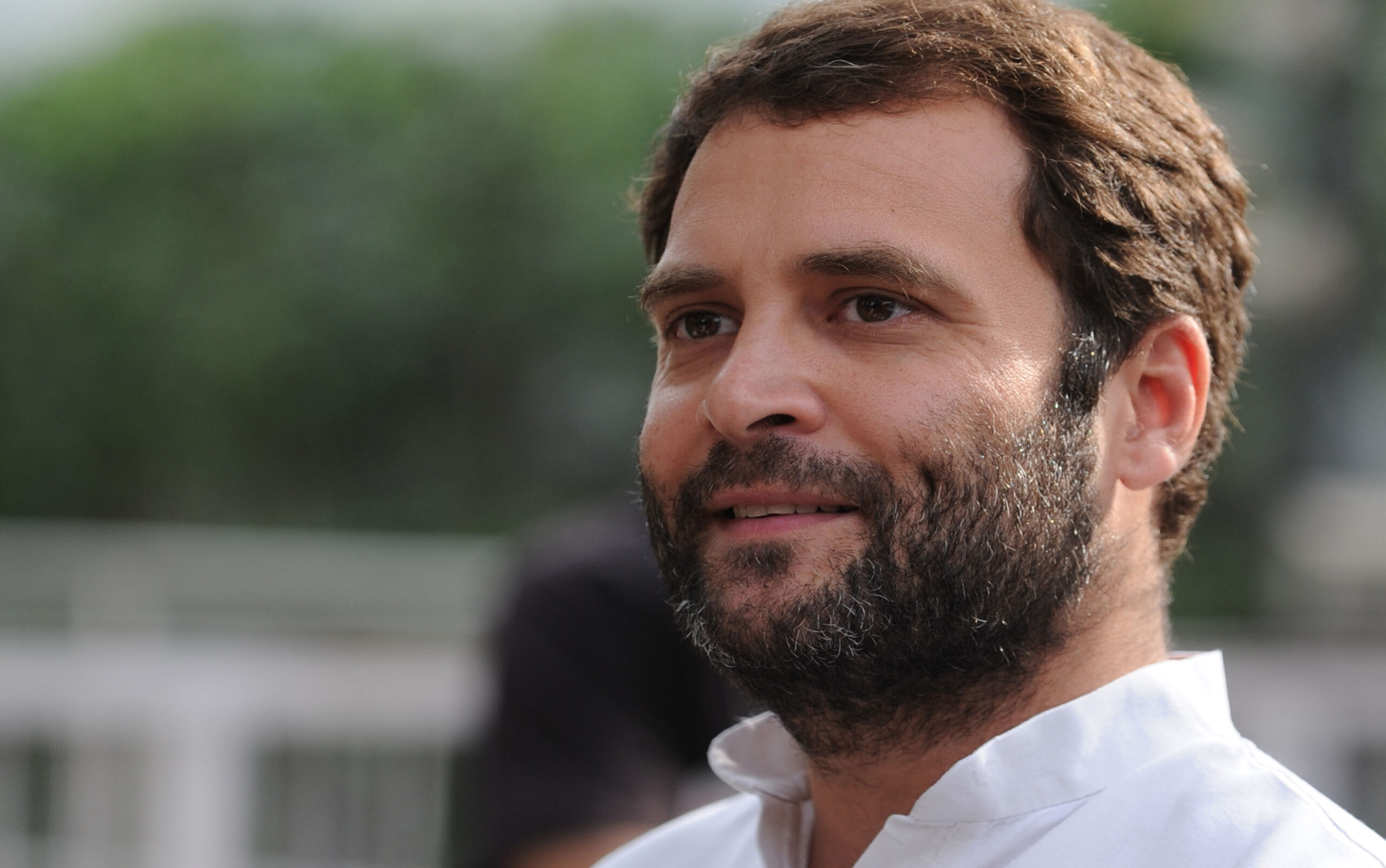 How much is Rahul Gandhi’s Net Worth?

Rahul Gandhi’s Net Worth: How Was It Created?

He is also serving as a Member of Parliament for the 4th term in 2020. For the first three terms, he represented the constituency of Amethi. His most recent representation is on the constituency of Wayanad. His net worth also includes the salaries he receives for his MP position.

Let’s have a look at Rahul Gandhi’s net worth over the years:

Rahul Gandhi was born on June 19th, 1970, in New Delhi, India. He is a prominent figure in the politics of India. Rahul Gandhi is a member of parliament who is representing the Wayanad constituency of Kerala. He is a member of India’s oldest political party, the Indian National Congress. Rahul Gandhi is the son of India’s 6th Prime Minister, Rajiv Gandhi, and Congress party’s president, Sonia Gandhi.  He belongs to the rich ancestry of Indira Gandhi, Sanjeev Gandhi, and Jawahar Lal Nehru.

From the beginning of his political career, Rahul was projected as India’s future prime minister by his party members. Rahul Gandhi has completed his M.Phil degree course from Trinity College, Cambridge, in 1995.

His first introduction to the political scene of India came in the year of 2004. Rahul Gandhi contested the general elections of 2004 from the constituency of Amethi, Uttar Pradesh. Rahul Gandhi managed to win the seat with a margin of over 100,000 votes.

Rahul Gandhi also helped his mother to win the re-election in Rae Bareilly in 2006. He, along with his sister, Priyanka Gandhi, campaigned for Sonia Gandhi ruthlessly. As a result, Sonia Gandhi managed to secure the seat of Rae Bareilly by a margin of over 400,000 votes.

Rahul Gandhi became the General Secretary of his party in September 2007. During the same time, he was given the help of the Indian Youth Congress and the Nationa Students Union of India. In the year 2013, Rahul Gandhi got promoted and became the vice-president of the congress party.

When Rahul was given the Youth Congress’s charge, he made it clear that he was there to transform the youth power within the Congress party. He was a young face back then, and the young party members associated with him in this cause. Under his leadership, the Indian Youth Congress and NSUI became extremely active in the country, and the members count elevated from 200,000 to more than 2.5 million.

During the 2009 general Lok Sabha elections, Rahul Gandhi won his methi’s seat for the second time. This time, the victory margin was more than 380,000 votes. Congress got 21 out of 80 Lok Sabha seats after that election. This re-resurgence of Congress in Uttar Pradesh was credited to Rahul Gandhi’s campaigns. Before the election, Rahul Gandhi did more than 120 public rallies in six weeks.

During the 2012 Assembly elections of UP, Rahul Gandhi made his presence known for more than two months in Uttar Pradesh. He conducted more than 200 public rallies in the state of Uttar Pradesh. Despite his best efforts, Congress could only win 28 seats and became the fourth-ranked party in the state elections. Rahul Gandhi took responsibility for the loss in an interview. In the same year, when the Gujrat Assembly elections started, Rahul Gandhi was no longer the face of Congress’s campaigns.

The worst-hit came for Congress in the 2014 Indian general elections. There was a substantial anti-governance wave against the Congress government, and the Modi wave was getting more vigorous than ever. It was Rahul Gandhi vs. Narendra Modi – a direct clash. Rahul Gandhi won Amethi’s seat by defeating BJP’s Smiriti Irani, but Congress suffered its worst-ever loss in its history since its establishment. Congress just won 44 seats, and the UPA alliance managed to get only 59 seats. Rahul Gandhi gave his resignation from all the party posts after the results, but the congress party’s working committee rejected his resignation.

In 2015, Rahul Gandhi went on a sabbatical for a few months. When he returned to the political scene, he started targetting his public appearances to Farmer’s and Land agitation topics. Rahul Gandhi attacked Narendra Modi by saying that Modi took millions from the industrialists and businessmen who wanted Congress out of power. He also said that Modi is changing the land policies for Farmers just to return the favors to his industrialist friends. He sarcastically called the Modi government a “Suit-Boot Government.”

In the last general elections of 2019, Rahul Gandhi targeted the Modi government for alleged irregularities in the Rafale jets deal. The matter went to the courts, and the Supreme Court of India gave judgment in favor of the Indian Government. In this election, Rahul Gandhi contested from two seats- Amethi and Wayanad. Rahul Gandhi lost his Amethi seat to Smiriti Irani but managed to win the seat of Wayanad. The Congress and UPA alliance lost the elections to the BJP. Currently, Rahul Gandhi is an active leader in the opposition.