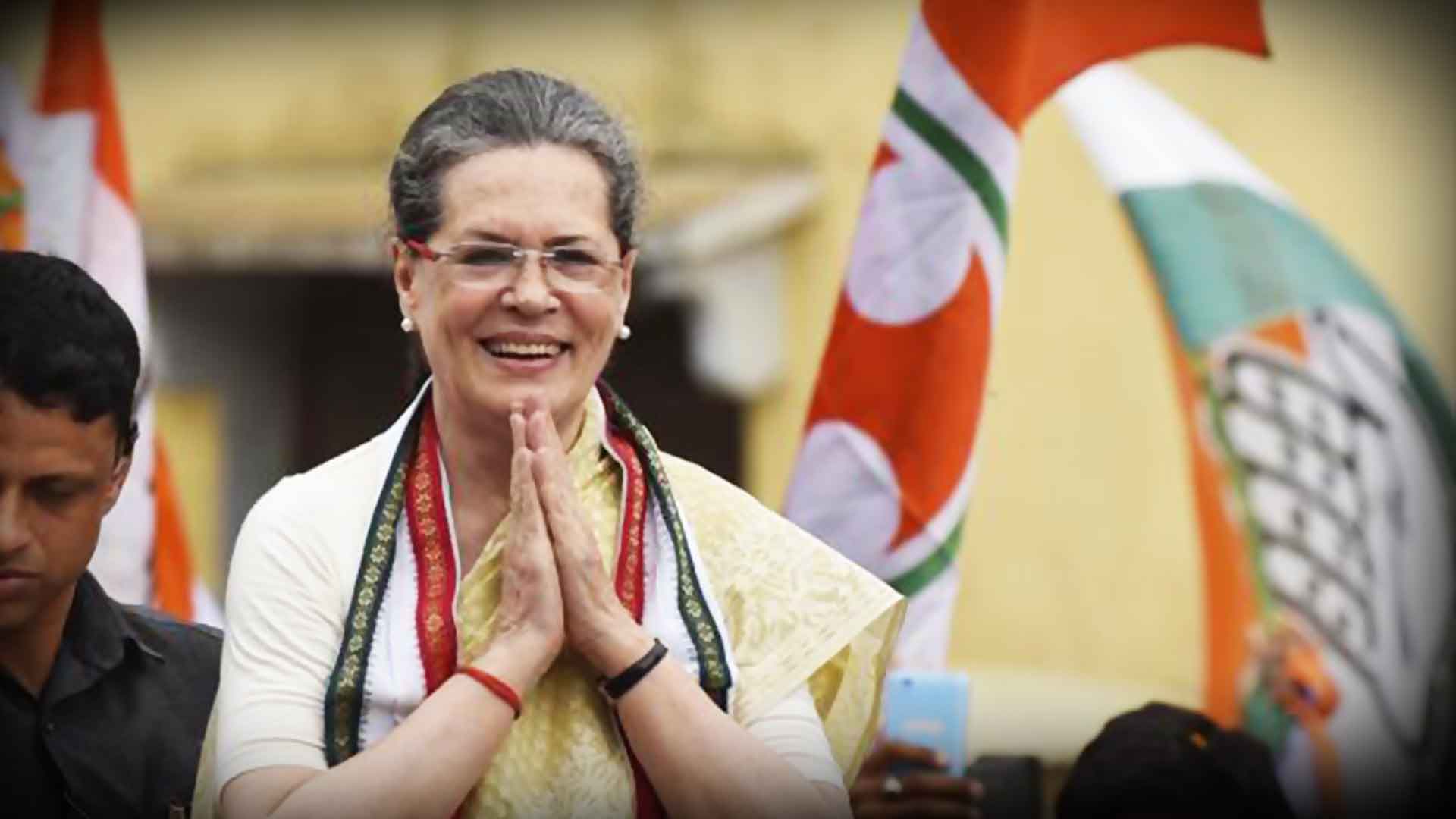 How Much is Sonia Gandhi’s Net Worth?

However, these are just the figures that Sonia Gandhi has declared to the Election Commission of India. Her actual net worth is speculated to be in billions of dollars. It is impossible to find out the real net worth of politicians.

Sonia Gandhi Net Worth: How Has She Created It?

Sonia Gandhi’s declared net worth of $2.7 million has the significant contributions of M.P. salaries, NAC earnings, and other investments and dividends. She earns around $50,000 as a salary for being a member of Parliament. She was also the head of the National Advisory Council (NAC). So, some part of her wealth came from there.

She has been an active politician for more than 20 years. She might have other undisclosed properties that are impossible to find out. As per her declarations to the election commission in 2019, she has an ancestral home in Italy, worth $30,000. She has $40,000 in bank deposits, $300,000 in mutual funds, $32,000 in the Public Provident Fund, and some amount in the form of jewellery.

Sonia Gandhi is the present president of the oldest political party of India, the Indian National Congress. She is the widow of the former Prime Minister of India, Rajiv Gandhi. Sonia Gandhi became the leader of the Congress party seven years after the assassination of Rajiv Gandhi.

The birth name of Sonia Gandhi was Edvige Antonia Albina Maino. She was born on December 9, 1946, in a tiny village in Italy. She was raised in a conventional Christian family. After completing her schooling at the age of 13, she wanted to become a flight attendant. She went to the Bell Educational Trust’s language school, Cambridge, in 1964, to learn English.

In the same year, she met Rajiv Gandhi in a bar in Cambridge. She was a bar attendant back then, and Rajiv Gandhi was studying engineering at Trinity College. They fell in love and got married in 1968. They moved to India and started living with Rajiv’s mother, the then Prime Minister of India, Indira Gandhi. They had two children – Priyanka Gandhi (now, Priyanka Vadra), and Rahul Gandhi. After the death of Rajiv’s younger brother Sanjay Gandhi, Rajiv Gandhi entered into the Indian political scene. Sonia Gandhi is Italian by birth and has acquired Indian citizenship in 1983.

In 1984, Sonia Gandhi entered politics when she started campaigning for her husband in the Amethi constituency. Rajiv Gandhi became the prime minister, and the couple was considered the most powerful couple in the world. After the completion of Rajiv’s term of five years, a scandal named ‘Bofors Scandal’ came to light. In this scandal, Sonia Gandhi was blamed for helping her Italian friend and businessman, Ottavio Quattrocchi, in an expensive weapons deal.

In 1991, Rajiv Gandhi was murdered, and the congress party leaders asked Sonia Gandhi to take his place as the prime minister. She refused to do that so, another senior party leader, P.V. Narasimha Rao, took the chair. In 1998, Sonia Gandhi officially became the president of the Indian National Congress.

In 1999, Sonia Gandhi contested the general elections from two seats – Bellary (Karnataka) and Amethi (U.P.). She won from both the seats and went on to represent Amethi in Parliament. Since the party didn’t win, another national party, the Bharatiya Janata Party (BJP), formed the government under the leadership of Atal Bihari Vajpayee. Sonia Gandhi was named as the leader of opposition in the Parliament and Lok Sabha.

During the 2004 General Elections, Sonia Gandhi was chosen the leader of 15 coalition party alliance known as the United Progressive Alliance (UPA). She campaigned against the BJP and fought hard. The UPA won the elections, and Sonia Gandhi was all set to become India’s prime minister. However, many leaders opposed her ruthlessly and warned her of the consequences if she becomes the PM due to her foreign origins. Due to various legal and political pressure, Sonia Gandhi named Dr. Manmohan Singh as the next Prime Minister of India.

It’s said that the party chief, Sonia Gandhi, controlled Dr. Manmohan Singh. She was involved in the infamous ‘office-of-profit’ controversy in 2006. She resigned from her post of the National Advisory Council due to that controversy. Later that year, she was re-elected from Rae Bareli’s constituency.

In the 2009 General elections, Sonia Gandhi led Congress again won the majority of seats and formed the government. During this government, many scams surfaced in the media and took a toll on the party’s image. The Coal scam and 2G scams were the biggest scams that tarnished Congress’s public image and its leaders.

The BJP campaigned against the ruling party during the next General Elections in 2014. The entire media painted Congress as a party of scammers. The election results were quite obvious. Congress lost, and the BJP came into power. However, Sonia Gandhi still managed to win from her constituency and resumed her position as a Member of Parliament. She is still the Indian National Congress’s interim president, after her son, Rahul Gandhi, resigned from the post.

The net worth of Sonia Gandhi is declared as $2.7 million as of 2020. However, she is involved in a lot of controversies in her long political career. One of such controversies is known as the National Herald corruption case. In this case, both Sonia Gandhi and Rahul Gandhi are facing probable jail time because of the alleged criminal misappropriation of $700 million. The case is still going on.

In her 2 decades-long political career, Sonia Gandhi has been one of the strongest forces in the Indian political environment. She was also regarded as one of the world’s most influential persons. Her son, Rahul Gandhi, is the current face of the Indian National Congress party. Sonia Gandhi should be given the full credits for establishing him as one of the most influential faces in Indian politics. However, the consecutive losses of the party have diminished the powers she once had.