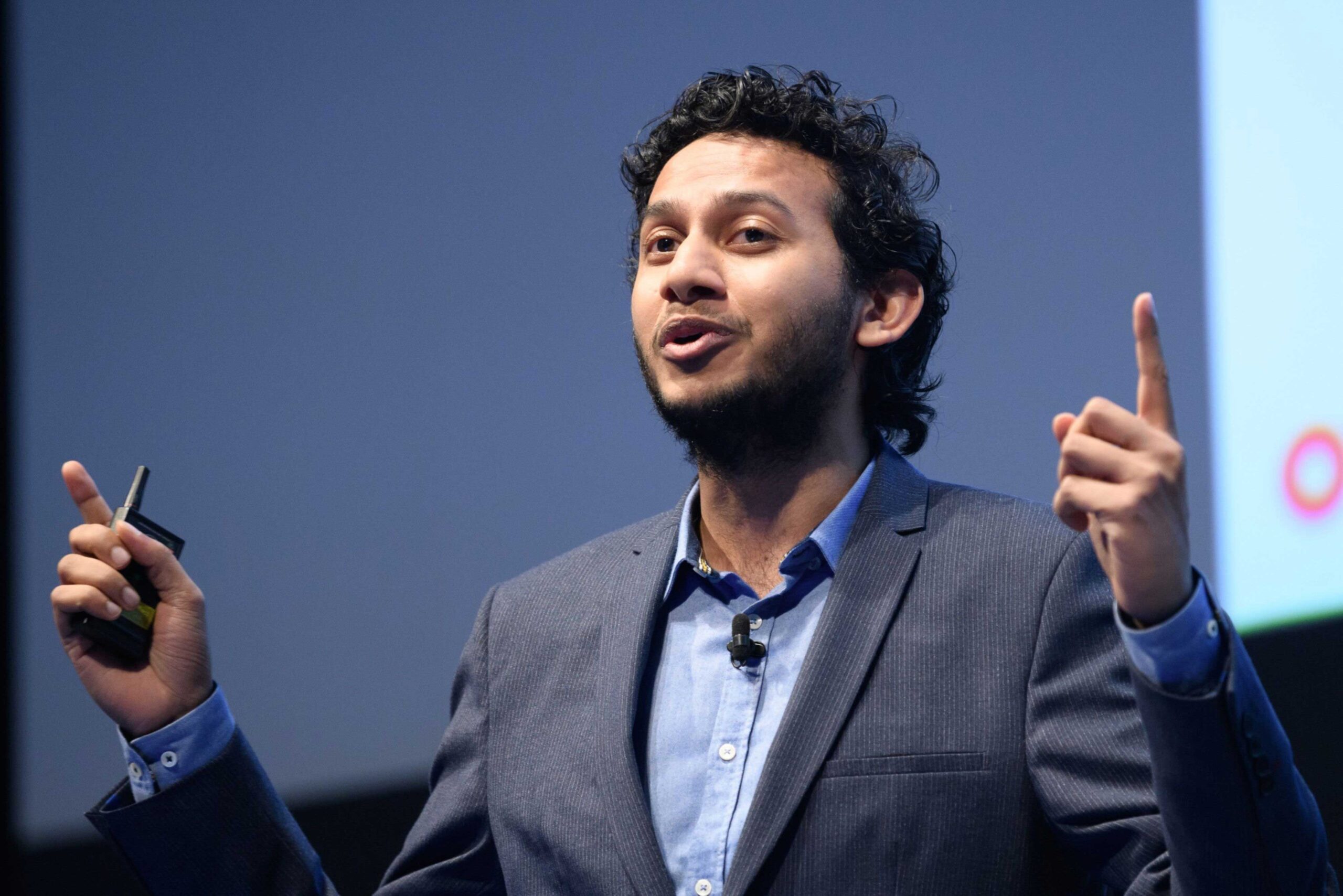 How much is Ritesh Agarwal’s Net Worth?

Ritesh Agarwal’s net worth is estimated to be around $1.1 billion. He is one of India’s youngest entrepreneurs. Ritesh is the founder and CEO of OYO Rooms, an Indian-originated chain of leased and franchised hotels.

OYO Rooms is the World’s third-largest chain of leased and franchised hotels by room counts. It has more than 25,000 hotels in 20 different countries running under its name.

Ritesh Agarwal Net Worth: How He Created It?

Ritesh Agarwal drooped out from his college when he was 17. He started as many as six start-ups, but they failed. He got OYO Rooms’ idea when he was traveling around the country on a meager budget. He didn’t come across even a single mildly good budget accommodation while he traveled.

In 2013, he became the first Indian to win the $100,000 worth Thiel fellowship program – an initiative by Paypal’s co-founder Peter Thiel aimed to give a push start to young individuals who dropped out from college.

The business raised $1 billion in the year 2018. $100 million of which was invested by Star Virtue Investment Ltd. Later in 2019, a Chinese Company, DIDI CHUXING, invested another $100 million in OYO Rooms. In the same year, ORO received a series of fundings from SoftBank Group, Lightspeed Venture Partners, and Sequoia India who made a total investment of $1.5 billion. Ritesh Agarwal, in 2019, acquired $2 billion worth of stakes in his own venture.

Ritesh Agarwal was born on November 16, 1993, in a middle-class family in Odhisa, India. When he turned 13, he started selling sim cards in his town due to his family’s poor monetary conditions. He completed his schooling at St. Johns Senior Secondary School and went to New Delhi for his graduation. He dropped out of his college to live his entrepreneurial dreams.

Ritesh was just 18 when he founded Oravel Stays, the Indian version of Airbnb. According to him, the fact that he couldn’t have the TV remote at his relatives inspired him to open a business that provides affordable control. He got a seed-funding of $40,000 from an accelerator VentureNursery.

In 2015, Ritesh became the first Asian to be chosen for the prestigious Thiel Fellowship. He received a grant for $100,000 from this Peter Thiel’s fellowship, which he could only be a part of because he was a drop-out under 20. He changed Oravel Stays into OYO Rooms and standardized the hotel rooms. OYO is an abbreviation for ‘On Your Own.’

Ritek started OYO from just one hotel in Gurgaon, India. He used to serve the visitors himself by wearing OYO t-shirts. He even did room service for the people staying in his hotel. Now, OYO Rooms has more than 25,000 hotels running as its franchise around the world. It has around 500,000 rooms and growing exponentially.

The current market valuation of OYO Rooms is $10 billion. In 2016, Ritesh Agarwal acquired Qlik Pass and made it OYO’s in-house data science department. In 2018, he acquired Novascotia Boutique Homes, one of Chennai’s leading apartment-service business. It was Ritesh’s first major corporate buy-out. In the same year, OYO raised net funding of $1 billion through a series of investments. Star Virtue Investment Ltd. made a $100 million investment during this period. Ritesh also ventured into the $40 billion wedding industry by acquiring Weddingz.in in 2018.

In 2019, OYO raised another $100 million from DIDI CHUXING, a Chinese company. It announced a strategic partnership with Bedbank Hotelbeds. Later that year, OYO raised a massive amount of $1.5 billion through a series of fundings by SoftBank Group, Lightspeed Venture Partners, and Sequoia India. Also, a strategic partnership with AirBnB took place in 2019 through which Airbnb listed OYO properties on its platform. It was a massive deal for OYO. Millions of users around the world use Airbnb, and partnership with it was a great success.

Ritesh Agarwal was named as India’s youngest and world’s second-youngest self-made billionaire in Hurun Global Rich List 2019. Ritesh is just second to the princess of a cosmetic empire, Kylie Jenner. He is venturing into the international markets and opening his franchises in The USA, China, and many other countries. He aims to open 50,000 rooms every month and reach a 2.5 million room count by 2023.

In the last 8 months, OYO has leased over one hotel every day in the United States. Last we counted, OYO had more than 300 hotels under its name in 40 states. It also owns a casino in Las Vegas called OYO Hotel and Casino. This hotel has 20 floors and 650+ rooms. Ritesh is planning to invest $300 in the USA’s scene alone. If things keep going at the same pace, OYO is on the verge of becoming one of the most prominent names globally in the hospitality industry. Ritesh has earned around $50 million from OYO during last year.

Along with these fantastic achievements, Ritesh Agarwal was named in a couple of controversies too. In 2019, Mr. Natrajan lodged a police complaint against Ritesh Agarwal in Bengaluru. It was a case of criminal breach of trust. Mr. Narajan owns Rajguru Shelter Hotels and made a deal with OYO Rooms. According to him, OYO was supposed to take a 20% share of every reservation in the hotel, but in reality, OYO scammed him by taking 80% instead of 20%. In 2020, the Punjab police lodged a criminal case against Ritesh Agarwal on a businessman’s complaint.

Apart from these controversies, we can not neglect the success and achievements of Ritesh Agarwal that he achieved at a very young age. Most of the entrepreneurs leave their dreams after failing once or twice. Ritesh, on the other hand, kept on trying and hustling in the market with his ideas till he got what he wanted. He failed to make a name for his business six times, but he got it done at last. On this date, he is one of the top entrepreneurs in the country and making his way to the top. He also had an interaction with Donald Trump when the US’s former president visited India for two days. He told Donald Trump about his start-up and his ventures in the US market as well.

Ritesh Agarwal made his way to his net worth of $1.1 billion from nothing. He comes from a very humble background. His father owned a small business in the state of Odhisha, and they weren’t well-off. Despite that, Ritesh managed to become India’s youngest billionaire through his hardship and dedication. His story is a story of a ‘Never Give-up’ attitude. Ritesh Agarwal is one of those successful college drop-outs who made it big in the real world.