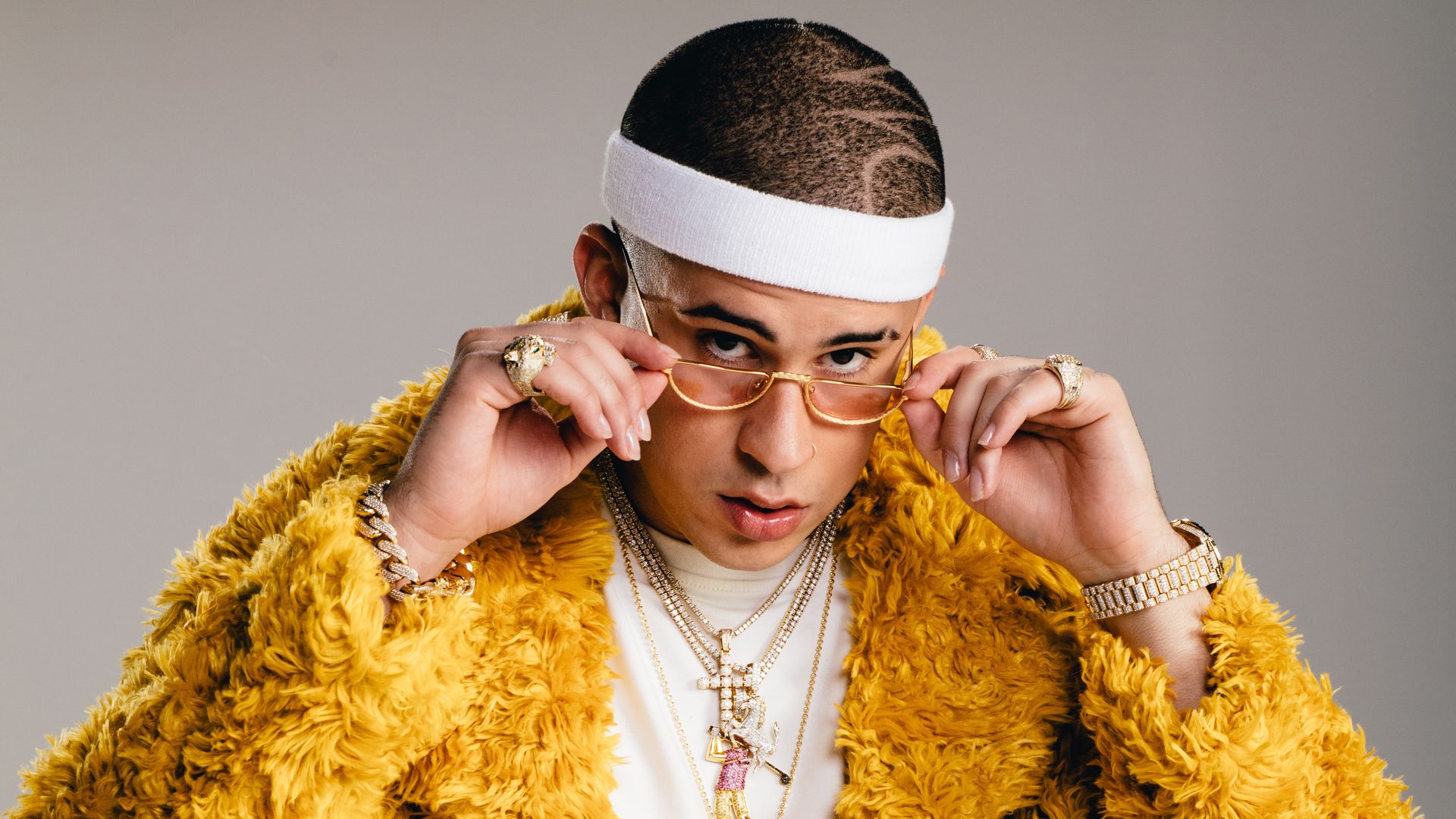 How much is Bad Bunny’s Net Worth?

The net worth of Bad Bunny is estimated to be $8.5 million. Bad Bunny is known for his Latin trap and reggae style of singing and songwriting. His rap style is of a conversational tone. Latin people relate to him, and his albums go sold out at the Billboards. His music career provides the most prominent contribution to his net worth. Bad Bunny also hosted the Trap Kingz in 2017.

Bad Bunny’s Net Worth: How Was It Created?

Most of Bad Bunny’s net worth has been made in the last couple of years. His music earnings have made the majority of his net worth. He also earns through sponsorships and merchandise. Bad Bunny owns a website that sells personalized merchandise like T-shirts, posters, and other accessories.

He has a significant number of followers on Facebook and Instagram. His net worth gets increased by the sponsored posts he does on his social media platforms. He charges around $40,000 from every brand for which he makes these sponsored posts.

Apart from the social media earnings, Bad Bunny’s net worth also has a part of endorsement fees he gets from brands such as Supreme Foot Locker, Corona, Apple, and other Spanish brands.

Benito Antonio Martínez Ocasio, popularly known ad Bad Bunny, was born on March 10, 1994, in Almirante Sur, Vega Baja, Puerto Rico. He is one of the most popular Puerto Rican rappers and songwriters. Bad Bunny’s net worth is $8.5 million as of 2020. Bad Bunny has experienced unprecedented growth in popularity and net worth in the last couple of years. His net worth was just $1.5 million in 2018. In the previous two years, Bad Bunny emerged as the most-streamed artist in the world. In 2020, bad Bunny’s songs were streamed more than 9 billion times on various music streaming platforms.

After gaining success from his super hit track ‘Soy Peor,’ Bad Bunny was a name that everyone knew in Puerto Ricco. He then collaborated with extremely famous artists such as Drake and cardi B on music videos like ‘I Like It’ and ‘Mia.’ The official video of ‘I Like It’ has crossed over 1.1 billion views on YouTube. It was also the #1 song on the Billboard Hot 100 for some time.

In 2018, Bad Bunny left the label of DJ Luian ‘Hear This Music’ and released his debut album ‘X 100pre’ under Rimas Entertainment. He said that he could not make his own album while working for the previous music label. He said this in an Instagram Live session. The album worked like a wonder and helped Bad Bunny to start making a considerable net worth.

In 2019, Bad Bunny did a sold-out live concert at the José Miguel Agrelot Coliseum. The 2-days concert got sold-out in a few minutes. He had to extend the show for one more day because of the vast demands of his fans.

Bad Bunny is also known for his political and reggae raps. In July 2019, Bad Bunny postponed his European tour just to join the protestors in their protests against governor Ricardo. He also collaborated with Residente for a protest song, ‘Afilando los cuchillos,’ which was viewed more than 2.7 million times in less than 24 hours.

In 2020, Bad Bunny performed at the Super Bowl halftime show along with Shakira and Jennifer Lopez. He also announces his album ‘YHLQMDLG’ on Jimmy Fallon’s talk show ‘The Tonight Show.’ 2019 and 2020 were the best years for Bad Bunny as far as his fame and net worth are concerned. All of his singles were chartbusters and his net worth skyrocketed. This album of his featured artists like Nengo Flow, Daddy Yankee, Jowell & Randy, and Yaviah. The album debuted at #2 on the US billboard 200. With this enormous success, Bad Bunny got many new sponsorships and brand deals that helped him grow his net worth even further.