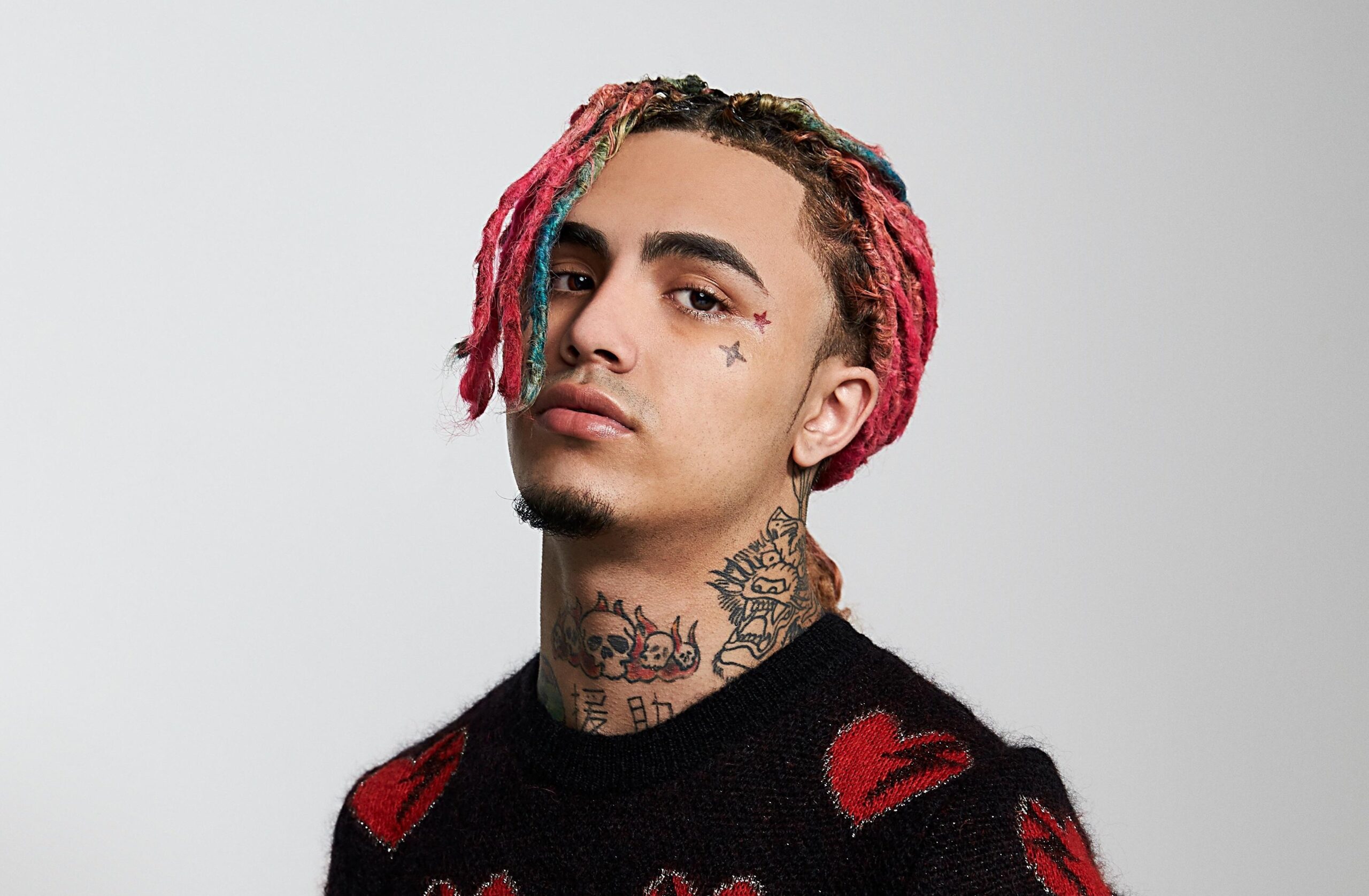 How much is Lil Pump’s Net Worth?

Lil Pump’s net worth is $8 million as of 2020, according to media reports. Lil Pump is an extremely famous American rap artist and an imminent artist of the SoundCloud rap scene. Smokepurpp asked him to freestyle over his track in 2016. It became his debut single ‘Lil Pump’ on the SoundCloud platform. His success made him a recognisable face in Florida’s underground rap scene.

Lil Pump’s music provides the most significant contribution to his net worth. Warner Bros. Records first signed him in 2017, but it became void in lights of him being a minor when he signed the deal. The same year, he released the official video of ‘Gucci Gang’ on his youtube channel. The single was an instant hit throughout the world. ‘Gucci gang’ became his first-ever entry to the Billboard’s hot 100 list. In fact, it peaked at #3 in November 2017. The RIAA (Recording Industry Association of America) certified his song with gold and platinum.

With his rise in fame, several labels offered him as much as $12 million to get signed with them. According to media reports, prominent music personalities like DJ Khaled and Gucci Mane approached him to get Lil Pump on their labels. However, all speculation ended when Lil Pump got signed under the Tha Lights Global and Warner Bros. again in 2018. He was paid $8 million in advance because of that deal. That was a huge jump in his net worth from the previous year. Lil Pump owns a huge beach house (5 BHK duplex) worth $4 million on the Miami beach.

Lil Pump’s Net Worth: How Was It Created?

Lil Pump has made his net worth with the help of his rapping and songwriting abilities. He earns through his music label, YouTube Videos, Live shows, and other investments. Lil Pump’s ‘Gucci Gang’ has over 1 billion views as of 2020. The ad revenues being generated by that video is enormous. Similarly, the second most viewed song on his channel is ‘I Love It,’ where he collaborated with Kanye West and Adele in 2018. It has more than 575 million views. Lil Pump has more than 17 million subscribers on Youtube and is one of the platform’s most prominent rappers.

Lil Pump signed a deal with the Tha Lights and Warner Bros. Records in 2018, where he was given an advance amount of $8 million. This amount surged his net worth statistics. In addition to $8 million, Lil Pump got $9,000 in the first year and $12,000 in the second year. From the third year onwards, he’ll get $15,000 every year till the contract ends. Talking about the royalties, he gets 14% of whatever his music makes in the United States. These royalties shares are helping Lil Pump increase hit net worth by many folds.

Let’s have a look at Lil Pump’s Net Worth changes in the last five years. You can see the sudden jump in his net worth from 2017 to 18. That was when he signed the record deal with Warner Bros.:

Gazzy Garcia, popularly known as Lil Pump, was born on August 17, 2000, in Miami, Florida. Since he is such a private person regarding his family, we don’t know his parents’ names. However, we do know that his biological father left his family, and he was raised by a stepdad. Both of his biological parents are Columbian and migrated to the US a little before Lil Pump’s birth.

Lil Pump started smoking weed since he was in the 6th grade of his schooling. He has been expelled from many schools. As per certain records, Lil Pump has an older brother and a younger sister. In his teenage days, Lil Pump listened to artists like Chie Keef, Fredo Santana, and similar others. When he turned 13, he collaborated with Omar Pineiro (aka Smokepurpp) for his first song. After making the songs independently, Lil Pump uploaded the songs to the SoundCloud platform. His single ‘Lil Pump’ was an instant hit amongst the young music streamers and streamed for more than a million times.

Lil Pump achieved real success after releasing ‘Gucci Gang’ in 2017. He released the official video on his Youtube account, and as of 2020, it has amassed over 1 billion views. Because of this song’s popularity, he started getting sponsors, and his net worth started piling up. He was signed by the Tha Lights and Warner Bro. Records in 2017. It was a record deal worth $8 million upfront. His life took a new turn after signing this deal. His net worth jumped from $1 million in 2017 to $5 million in 2018.

Lil Pump has many hit singles to his name. ‘Gucci Gang,’ ‘Esskeetit,’ ‘Drug Addicts,’ ‘I Love It’ are just to name a few. Lil Pump owns an extremely luxurious beach house in Miami, which is worth $4 million. After a sudden spike in his net worth, he bought this beach house due to the deal from Warner Bros.

Lil Pump has been arrested four times due to different cases. He was first arrested in 2018 because he discharged a gun in his house. He was arrested for the second time in Miami for driving without a license. He was again arrested in Copenhagen for getting high on weed during a performance. Most recently, he was arrested at a Miami airport for disorderly conduct.

Lil Pump’s fame and net worth are only increasing after every year. He might also have some other undisclosed properties under his net worth. He became wealthy and amassed a significant net worth at a very young age. However, he has been in the news for many wrong reasons, like drugs and guns. These things are arguably a part of the hip-hop culture. Maybe in the future, we’ll see a changed Lil Pump with even greater net worth.