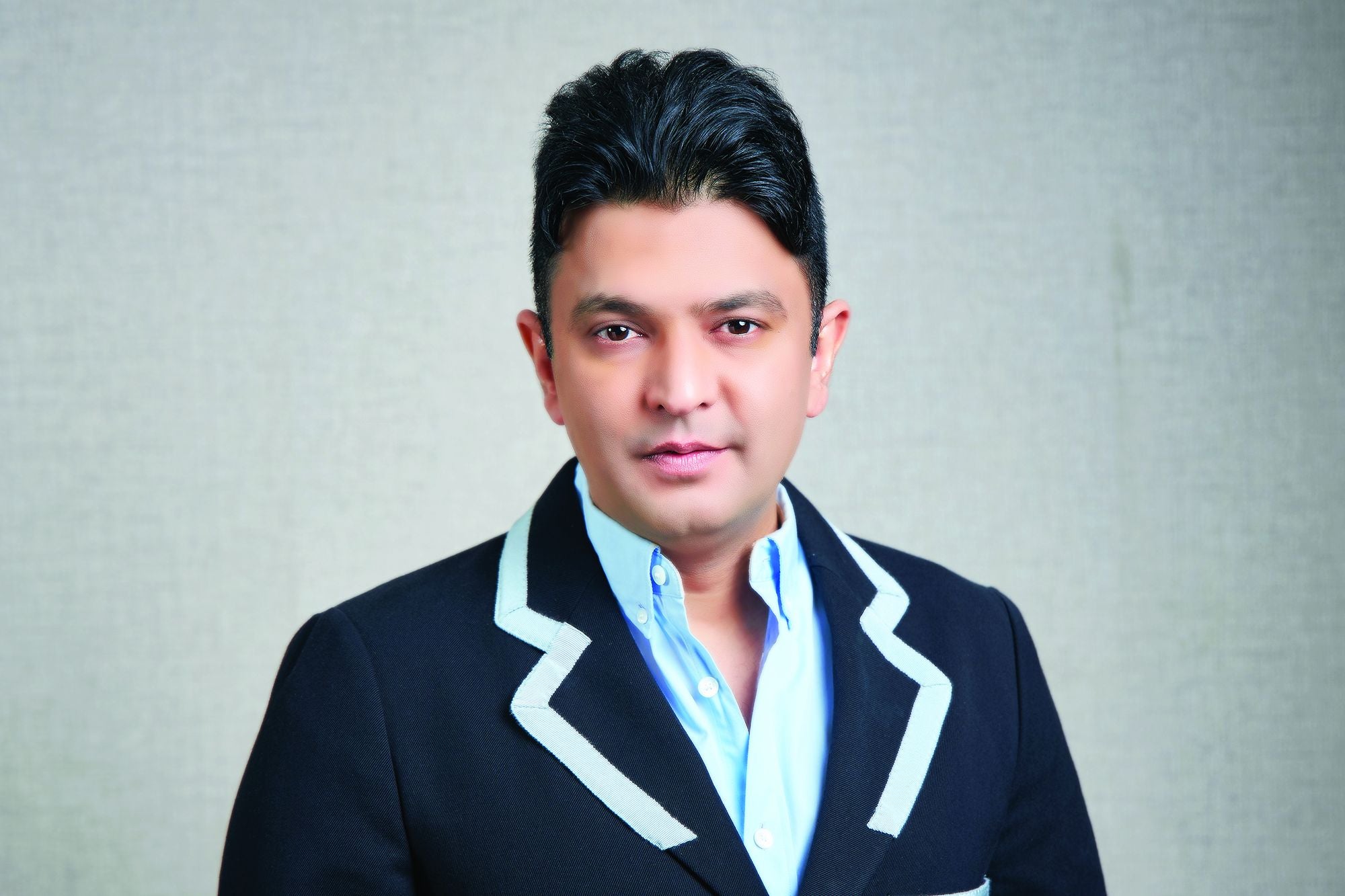 How Much is Bhushan Kumar’s Net Worth?

According to several media reports, Bhushan Kumar’s net worth is around $50 million. He is the Managing Director and the Chairperson of the Indian music industry’s giant T-Series. The annual revenue of the T-series is more than $100 million. It also has the biggest youtube channel in the world. Its youtube channel generates 10% of T-series gross revenue.

Apart from music, Bhushan Kumar is also a successful movie produces. He has made more than 40 Indian movies, and some of them went on to become super-hit blockbusters.

Bhushan Kumar Net Worth: How He Created It?

Bhushan Kumar’s net worth of $50 million is mainly the result of his shares in T-Series, his salary as its managing director and chairman, and the movies he produces. T-Series was founded by Bhushan Kumar’s father, Gulshan Kumar, in 1983.

After Gulshan Kumar’s controversial murder by the underworld in 1997, Bhushan Kumar took over T-Series’ controls along with his uncle Krishan Kumar. Bhushan Kumar changed the face of T-Series and transformed it into a multi-billion dollar corporation. The annual revenues generated by T-Series is more than $100 million. The current valuation of the company is $3.5 billion.

Bhushan Kumar has also invested in film productions and is considered quite a successful producer. ‘Ready’ was the most successful film that he produced in 2011. The movie made $25 million worldwide. He has also produced several other movies like Patiala House, Aashiqui 2, Yaariyan, Bhoothnath Returns, Hate Story 2, Baby, and others.

Bhushan Kumar was born on November 27, 1977, and is the Managing Director and Chairman of T-Series. T-Series is India’s most prominent music company, whose valuation is around $3.5 billion. The company’s annual turnover is more than $100 million. T-Series was formed by Bhusan Kumar’s father, Gulshan Kumar, in 1983.

Bhushan Kumar was just 19 years old when his father was shot dead in 1997 by the underworld. He took control of his father’s business and became the chairman and managing director of this premium company. He successfully managed to take T-series to new heights and made it a multi-billion dollar company. He diversified the company’s business to digital music, music label, music production, film production, and launching several music albums.

Bhushan Kumar has always promoted new singers by giving them opportunities to sing under his label. Himesh Reshammiya, one of the most popular singers and music directors in India, was once launched by T-Series. There are countless other examples of singers who made it big in the B-town because of the support of Bhushan Kumar.

Bhushan Kumar is also a successful movie producer who has produced more than 40 Bollywood movies. In 2001, he made his debut in the production line with the film ‘Tum Bin.’ The film did more than the average business in India. His first big hit was Salman Khan’s ‘Ready’ in 2011. The film made $25 million in the global market and was a blockbuster of the year. In 2013, he produced ‘Aashiqui 2,’ and it turned out to be another super-hit movie under his banner. It made $15 million worldwide.

‘Aashiqui 2’ is considered as a turning point in the professional career of Bhushan Kumar. All of the songs in the movie were super-hit and extraordinary. He also produced ‘Yaariyan’ in 2014, whose songs were rocking the country at that point. His ‘Creature 3D’ movie was his first attempt to produce an Indian sci-fi horror movie. The movie had a fantastic star cast of Bipasha Basu and Imran Abbas. However, this movie tanked at the box office.

Bhushan Kumar has been involved in a couple of controversies too. In 2018, Marina Kuwar, an actress, accused him of sexual harassment during the #MeToo movement in India. In 2020, Sonu Nigam, a prominent name in the Indian music scene, accused Bhushan Kumar of running a ‘Music-Mafia’ in Bollywood and promoting ‘nepotism’ in the industry. Sonu also threatened Bhushan Kumar to reveal certain video recordings that could land him in deep waters. After the fiasco, Bhushan’s wife Divya took on Sonu Nigam through an Instagram Video and called him a ‘thankless’ man.

T-series was also involved in direct competition with a popular Swedish Youtuber, PewDiPie, to become the first YouTube Channel in the world to hit 100 million subscribers. T-series won the competition but somehow, the idea of a multi-million company competing with an individual content creator didn’t go well in the news.

T-Series also has the biggest youtube channel in the world. It currently has 160 million subscribers. According to some reports, T-Series’ 10% of the net revenue comes from its youtube channel’s earnings. Youtube has helped Bhushan Kumar to improve his net worth and total wealth he possesses.

Currently, T-Series is India’s largest music label and holds up to 38% of India’s music market. It is only second to Sony Music and Zee Music in terms of market shares. It is also the world’s most-viewed youtube channel with around 135 billion views. Bhushan Kumar has worked with many notable musical personalities like A. R. Rahman, Arijit Singh, Atif Aslam, Gulzar, Harrdy Sandhu, Guru Randhawa, Kumar Sanu, Sonu Nigam, Shaan, Neha Kakkar, and many others.

Bhushan Kumar is married to an Indian actress, Divya Khosla Kumar. They got married in 2005 and have a son together. Divya helps Bhusan Kumar manage the company and has turned out to be quite lucky for Bhushan. After their marriage, Bhushan has never looked back and kept on growing the company, and hence, their net worth.